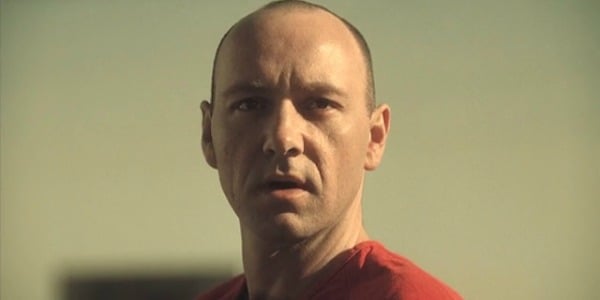 I decided to do another post somewhat in accordance with yesterday’s sort of game-to-play-while-bored-on-a-long-car-trip literal A to Z list of CGI movie characters.  This time, though, I’m going with movies with numbers in their titles.  I managed to find a movie for each number up to 25.  For some numbers, there were many, many movies with that number in their titles, but for others – like the oh so elusive number 14 – I had to do a bit of research.

For the purposes of this list, sequels don’t count.  And the ordinal forms of numbers count (like first, second, etc.).  Cool?  Alright – keep reading for a list of movies with numbers in the title, from 1 to 25.  See if you can think of others, and try to think of a movie with a number in the title before you reach that number on the list.  Or just look at the list.

One Flew Over the Cuckoo’s Nest

Three Men and a Baby

10 Things I Hate About You

As an aside, it looks as though Brad Pitt is in a lot of movies with numbers in the title – Se7en, Seven Years in Tibet, Twelve Monkeys, Oceans’ Eleven, Twelve, and Thirteen…I’m guessing if there’s a record for this sort of thing, it’s all his.