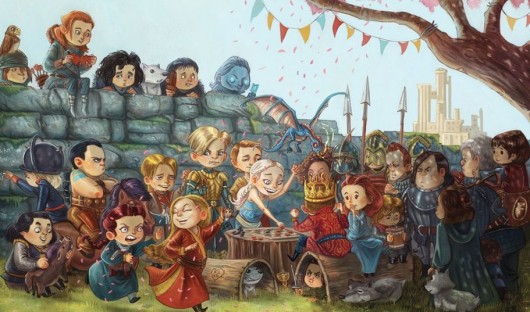 We’re huge fans of fan art.  We’re even bigger fans of Game of Thrones.  And given it’s still the most pirated show on television, we don’t think the steam behind this show is running out any time soon.  So we figured it was time to post a gallery of ridiculously awesome GOT artwork.   From Disney Princesses as Game of Thrones characters, to movie posters, to video game interpretations, these are some of the best depictions of one of the best shows that we could muster.

Heads up: there are spoiler alerts in here.

Click on any of the photos for full size and on the artists’ names to buy a print.

Mother of Dragons by Babs Tarr 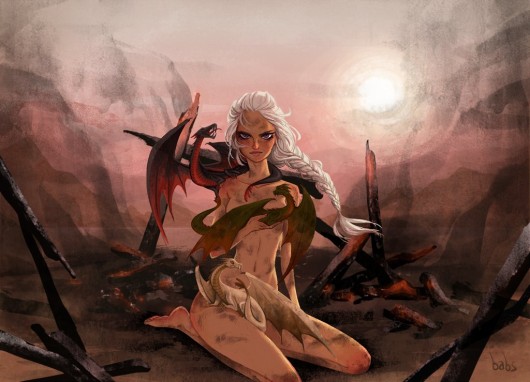 Arya and the Hound by Andy De Pooter 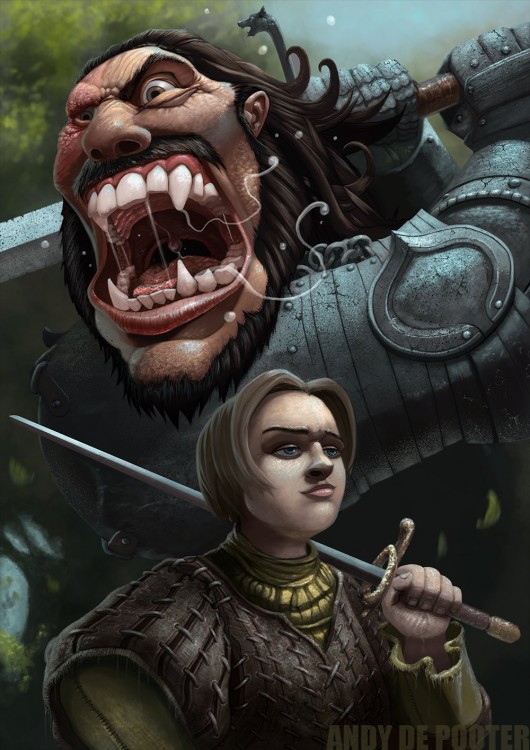 In a Coat of Gold by BlackMysticA 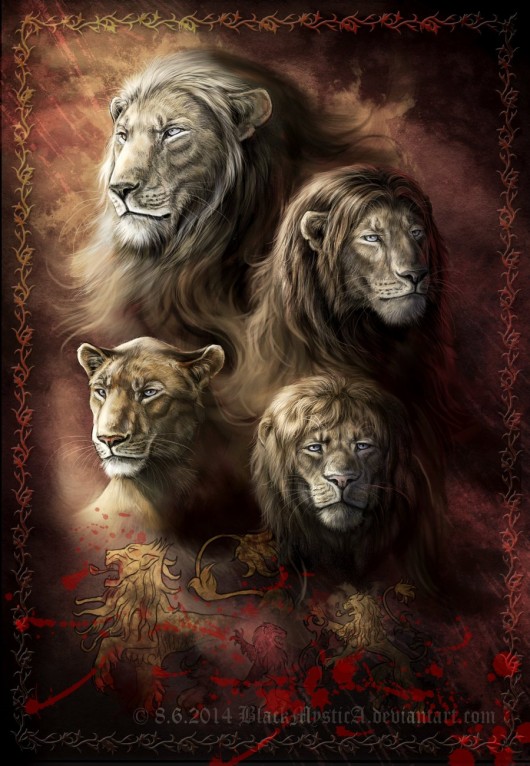 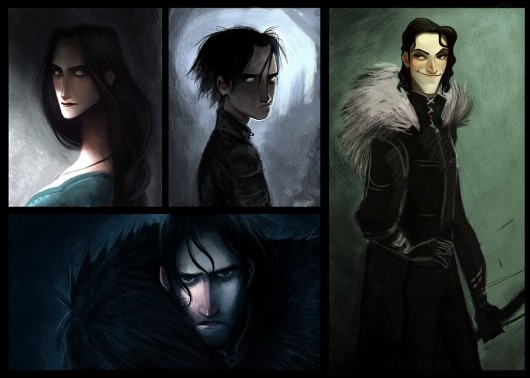 Disney Princesses as Game of Thrones by Sam Tsui 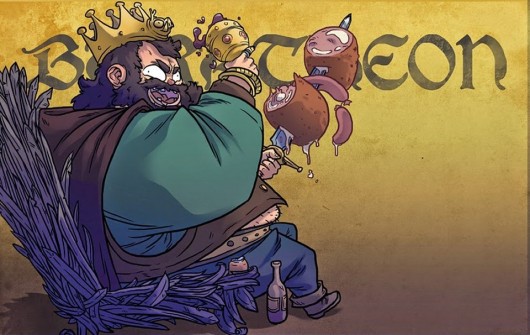 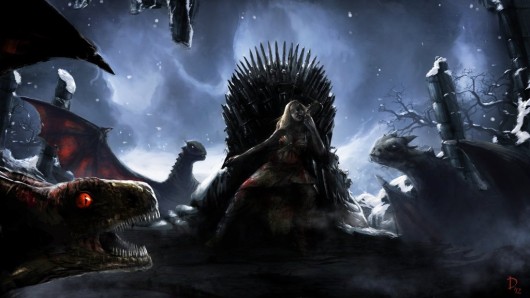 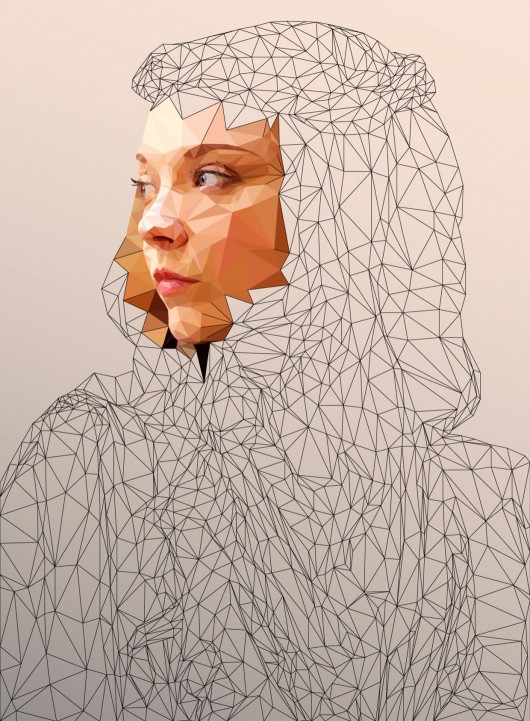 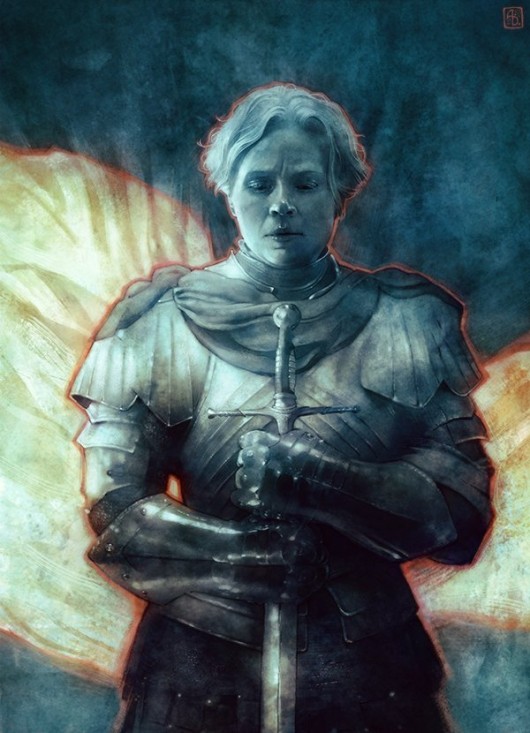 The Lannister Children by Aki Yun 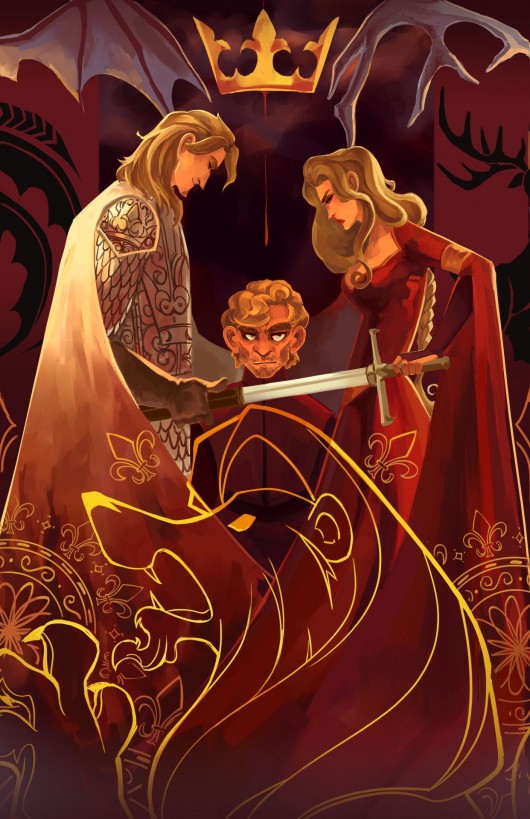 Knights of Future Past by Adam Withers 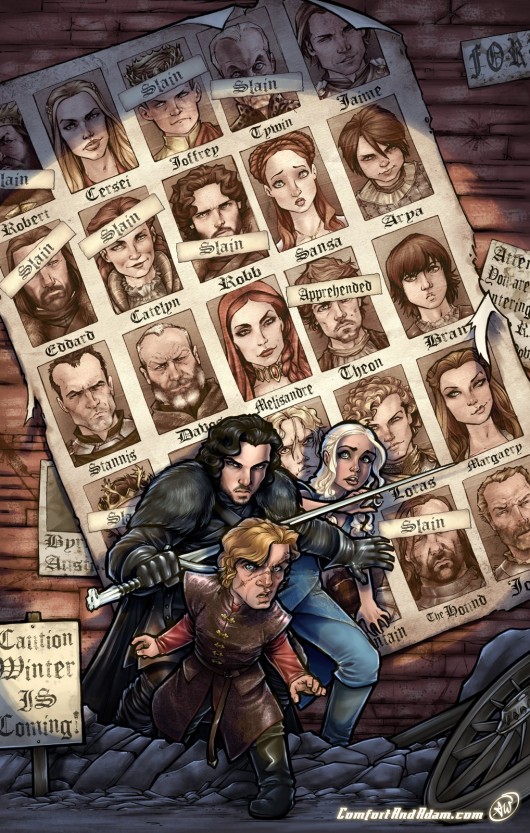 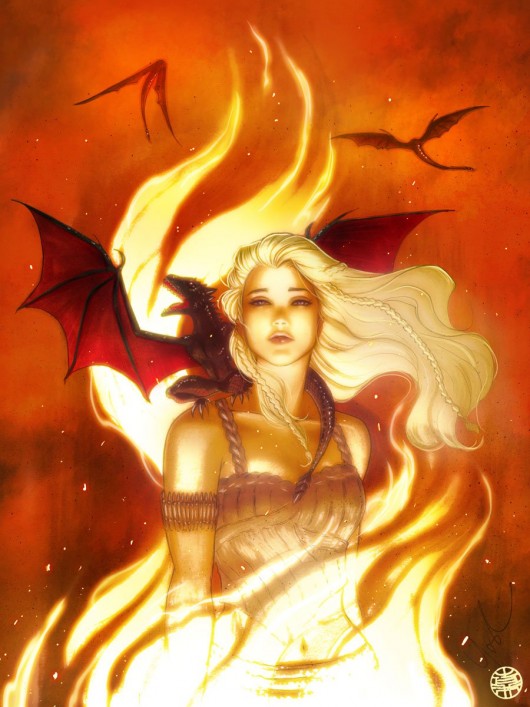 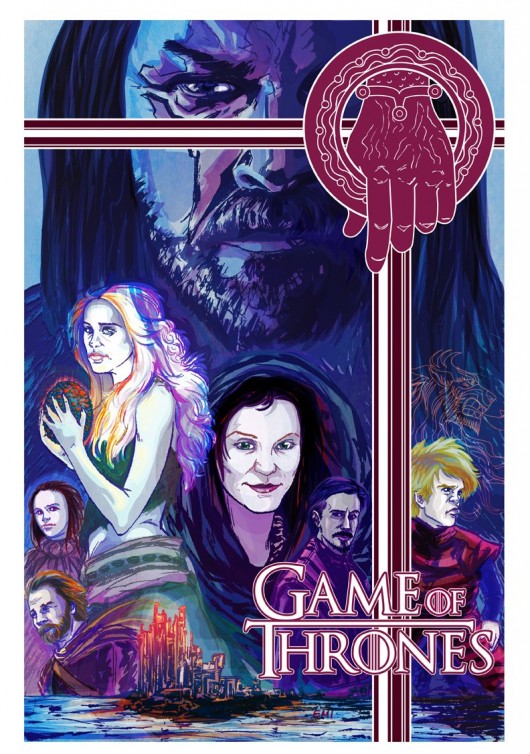 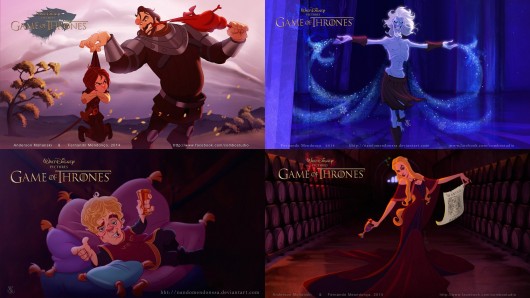