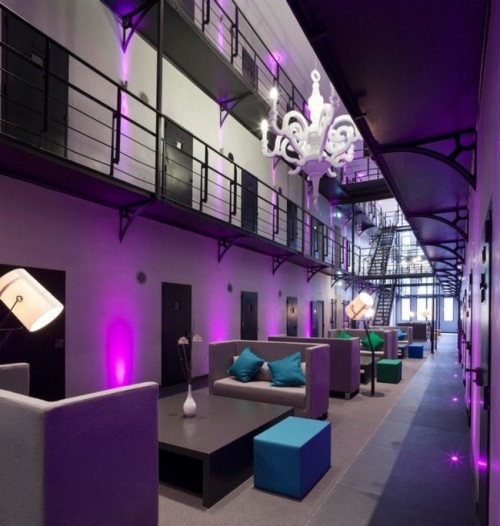 The group is now itching to leave the prison in The Walking Dead with their walls under siege by the Governor and the insides crawling with walkers.

But what if they stayed and…tidied up a bit? Turns out you can make a prison pretty damn nice if you want to. The picture above shows Hotel Het Arresthuis, a luxury hotel in the Netherlands that was converted from an old prison, presumably because no one commits crimes in the Netherlands.

There are a few more pictures above, and though you can see the obvious resemblance to a prison above, once you get inside the rooms you can’t tell at all. A lot of walls have been knocked down so you won’t be staying in a 4 x 8 room. Check it out below via Neatorama: 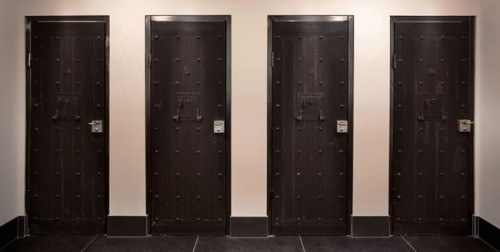 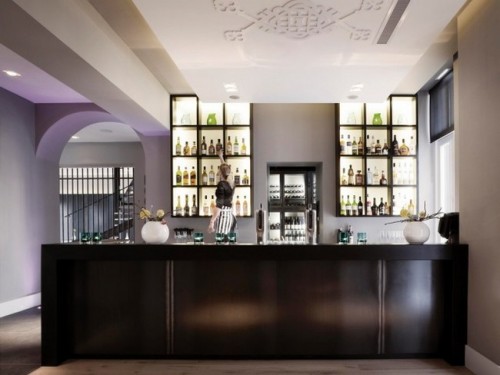 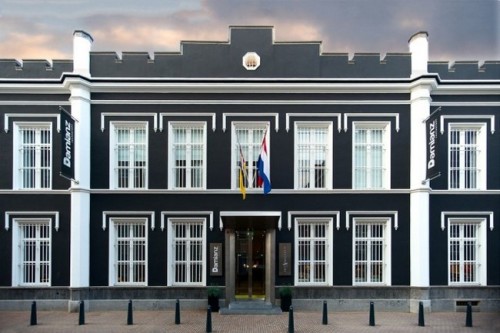