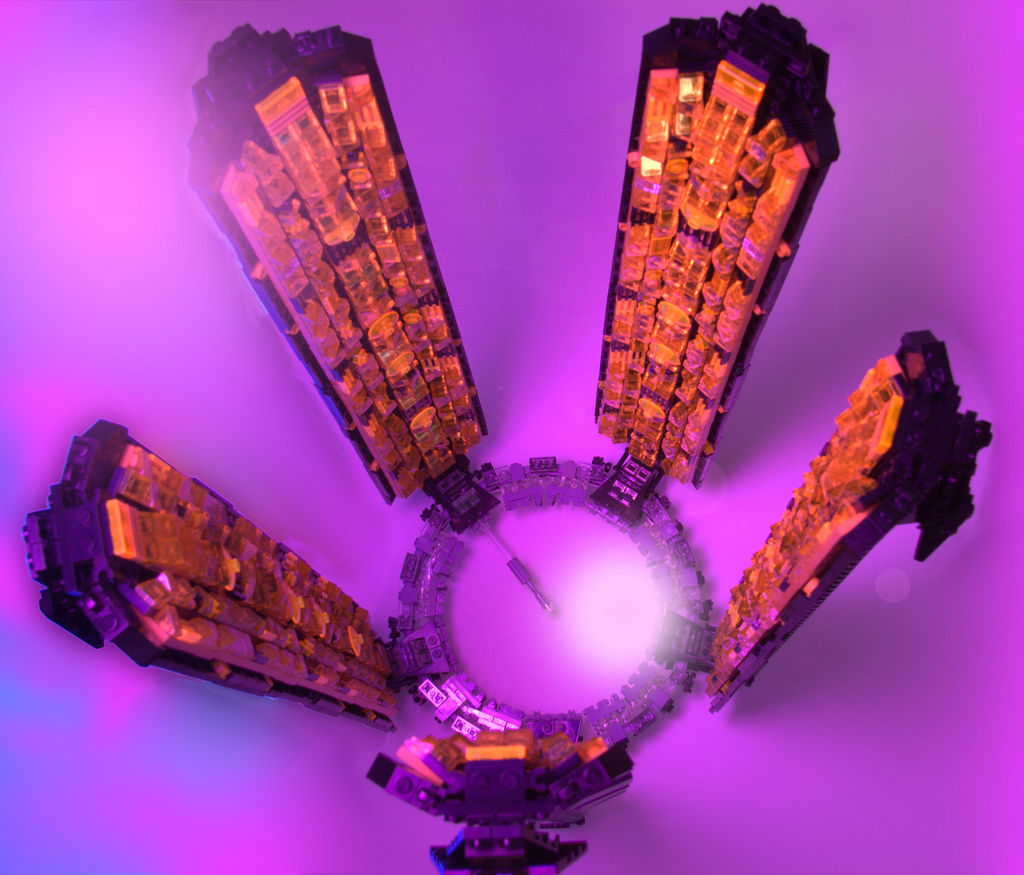 One of my most under appreciated posts on this site so far has been this awesome gallery of video games rendered in Lego. I had a Mass Effect feature there, and I’ve featured a Lego build of the Normandy since then, but this one is king of the castle as far as I’m concerned.

It’s a really cool looking version of the Citadel, with a cool nebulous backdrop like you’d see in the game. I guess the artist actually broke it while setting up this mystical photoshoot, and had to spend many hours putting it back together again.

Amidst all the FPS titles and Nintendo sequels, I think the most emotionally gripping game to be shown was Disneyland Adventures for the Kinect. It masquerades as harmless fun, but when examined speaks to the…

Alright, fatigue is setting in at this point, singlehandedly liveblogging three different press conferences in the past day, but whatever, I’m a trooper, I’ll get through it. Upon further reflection, I think that Nintendo is…

Damn. It’s cool when someone thinks up a new idea for an existing title, and the concept of moving The Legend of Zelda into the future is a great one. But what I was not… 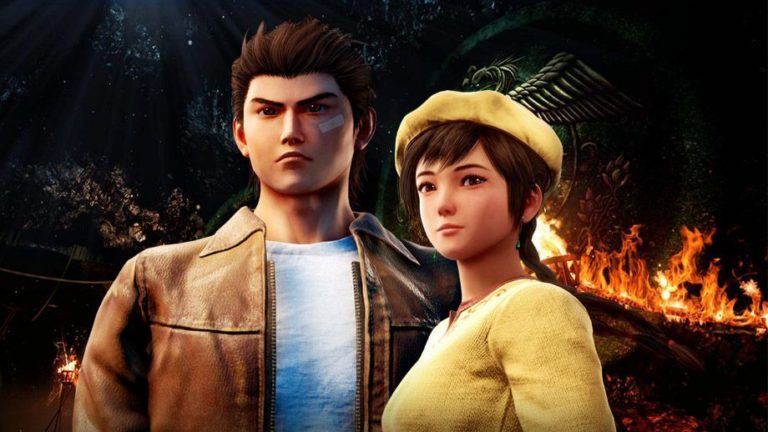 Shenmue is a series that managed to build up a fair-sized following in spite of being a commercial failure. However, said following has proven to be a boon in the end because it was their…

I will admit, when I sat down to play the new South Park RPG, The Stick of Truth, I had no idea what was in store for me. I mean, I definitely knew there would…

Man, someone really went and combined two of my favorite interests? Beer pong and Pokemon? Oh you crafty college kids. In my day, we just took a flat piece of lumber from the trash behind…