This may sound like the stupidest realization in the world, but over the years with all the female Mario costumes I’ve seen, it’s never once occurred to me to call them “Maria.”

In any case, here’s the photo that finally made it dawn on me. Pro cosplayer Enji Night (it would be awesome if that was her real name) has a new costume that’s probably the cutest “Maria” I’ve seen, and this has been done hundreds of times.

Further inspection reveals that she’s got a ton of great costumes in her stable, the best of which is most definitely her Supergirl, which you can see below. 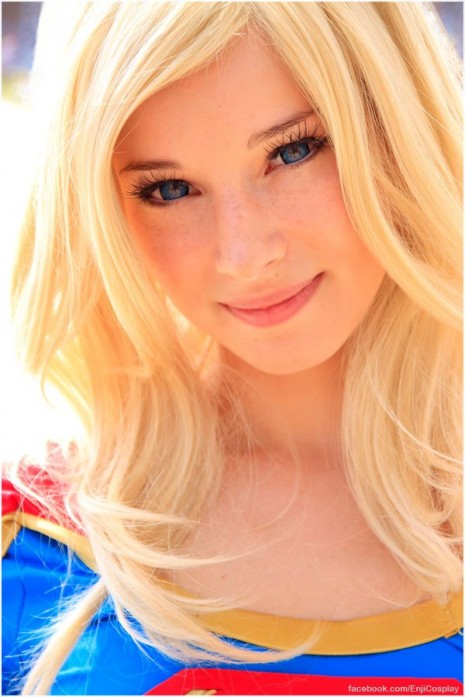 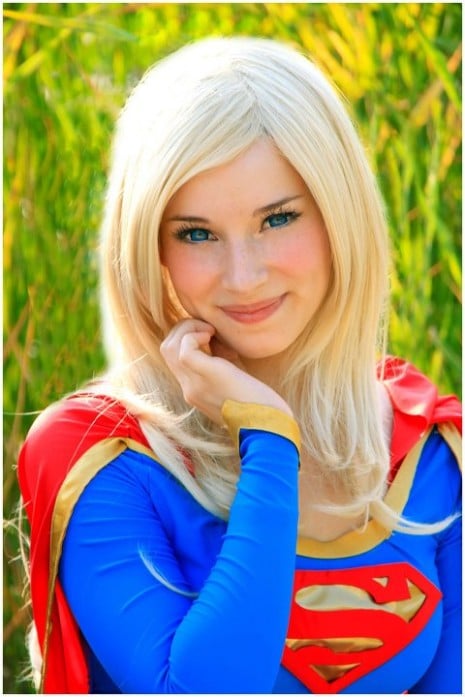