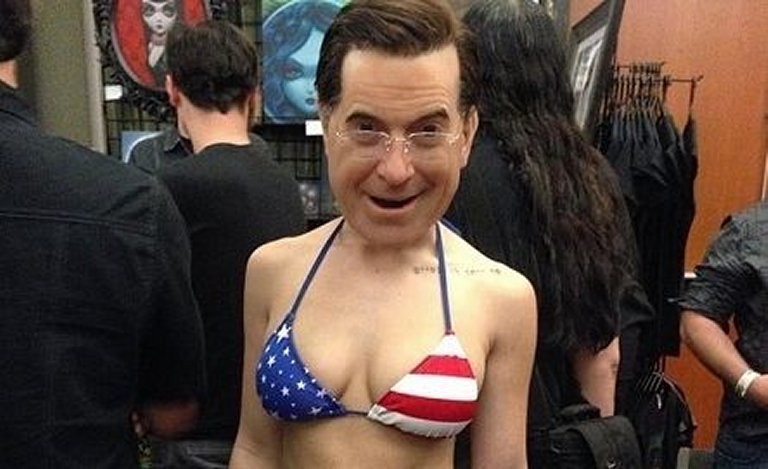 It’s time again for another installment of our most popular feature, in which we find the most fake-looking shit on the Internet and explain that it’s totally real.

50 of the greatest kid characters in film – [Ranker]

The alien-like beauty of Jellyfish – [Nedhardy]