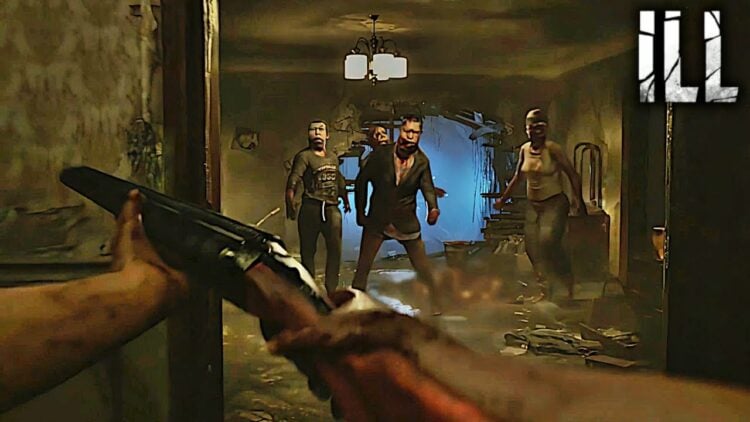 A while back there was a gameplay demo showcasing the Unreal Engine 5 software with a supposed new horror FPS called Ill. There has been some confusion on whether or not this demo was a part of an actual IP under development or just simply a concept showing off next-gen tools. To cut to the chase, Ill is indeed an actual game that will be the first full-fledged project with new-time developer Team Clout. Not much is known regarding the story of this new title, but just by looking at the short trailer, it appears to be heavily reminiscent of Resident Evil VII and other popular horror IPs. From what was shown, this game will be making heavy use of the Unreal Engine 5 in a variety of ways. The design appears to be dense, detailed, and disturbing. Clutter floods the rooms, wallpaper is peeled off the hallways, and furniture is gnarled in all directions. All this is complete with enhanced lighting bouncing off all the different textures.

Thus, the animations all come with a sense of realism and weight. The gameplay that has been shown does provide a hefty dose of what to expect. However, Ill is still very much a mystery to the public. More information is starting to unveil itself and, needless to say, gamers are becoming increasingly intrigued with this project. Even though this game has the look of a true next-gen offering, the gameplay will also follow suit. The environments seem to be highly interactive and enemies can use pretty much anything around them as a weapon. Not to mention that the main protagonist can strategically dismember the enemies, which provides ample ways to creatively kill them. Evidently, the developers were just toying around with the Unreal Engine 5 tech and it caught the eyes of certain investors out there. So, now Ill is officially under development and it’s curious to see how things will turn out.

The main appeal with Ill is that it is going all out with a David Cronenberg-esque body horror angle. From what was gathered from the little footage that was shown, there is apparently a worm-like parasite infecting people and turning them into deformed mutants. They are not quite “zombies” per se, because they do seem to have a semblance of intelligence to them. They will rush toward the player and actively search for melee weapons to attack with. They are under control by this parasite and what it is exactly could be anyone’s guess. Everything from it being an alien to a government project that went array. Of course, these enemies do come with some surprises which enables them to be a much more viable threat than just your standard shambler.

Much like the Necromorphs from the Dead Space franchise, these things can transform in real-time. Their bodies split open and grow different appendages. No doubt that they look threatening and chances are their attack patterns will differ greatly as opposed to their humanoid counterparts. They almost look “insect-like” while they are in this stage. There is no question that the way enemies transform will force the player to switch up their fighting tactics. It may be a constant occurrence, with a single enemy mutating from one type of creature to the next. Hence, the player will most likely need to stay on their toes and keep finding different variations on how to combat all these different enemy types. This very well may be the case with Ill, even though the developers haven’t really stipulated how everything works. As of right now, everything is just conjecture, but it is still fun to think about.

When it comes to combat in Ill, bullet damage appears to be very pronounced. Depending on which weapon is being used and which angle it’s fired, the physics o the flesh will respond accordingly. Grazing the face of an enemy with a shotgun will sheer off half its face. Thusly, sloppily shooting an appendage will cause it to dangle on some tendons instead of it being blown clean off. As of right now, the only firearms that have been shown are a simple revolver and a short-barreled shotgun. Now, what other weapons will become available is anyone’s guess. When it comes to survival horror, an SMG and flamethrower usually make an appearance. On top of that, more exotic weaponry is also very possible depending on the story and how sci-fi or fantastical it is.

In terms of inventory, Ill can go in either direction. Ammunition was fairly plentiful in the Dead Space and later Resident Evil games. On the other hand, different horror titles like Silent Hill, for instance, were pretty conservative with bullets. With Ill, the combat appears to be fast-paced and fluid. There is even a melee move that is in the form of a kick that helps knock back enemies who want to get intimate. Now, considering that this game is being made by a fairly small team, it is best not to expect a very long campaign. A 10-15 hour story would be ideal with an IP of this caliber. There is a lot of potential here, not to mention ambition. With any luck, this game could become a rather successful survival horror IP with possible sequels down the road. The Unreal Engine 5 tech is a very powerful tool and developers are still trying to figure out all the nuances that it has to offer.

Even though information about Ill is paper-thin, there is still a hefty amount of interest surrounding it. The dark, gritty gameplay trailer is enough to whet the appetite of any hardened survival horror fan. There isn’t any release date stipulated as of right now. Chances are that it might take a year or two to get Ill fully developed. When it launches, it will be available exclusively for PC. No word on whether or not it will come to consoles, but anything can happen due to the constantly fluctuating market in today’s gaming generation. 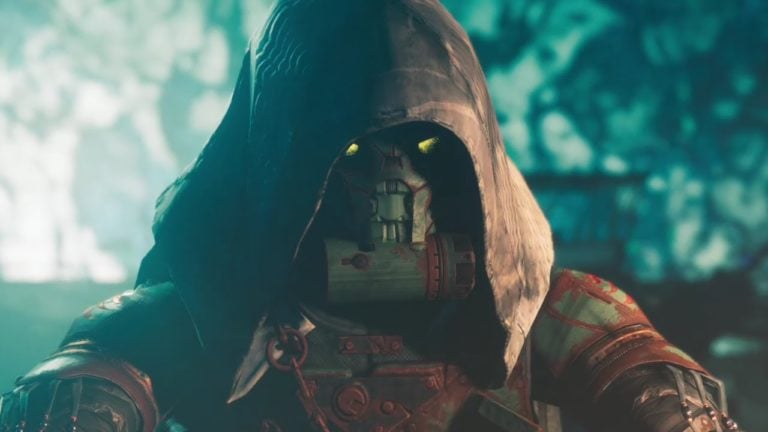 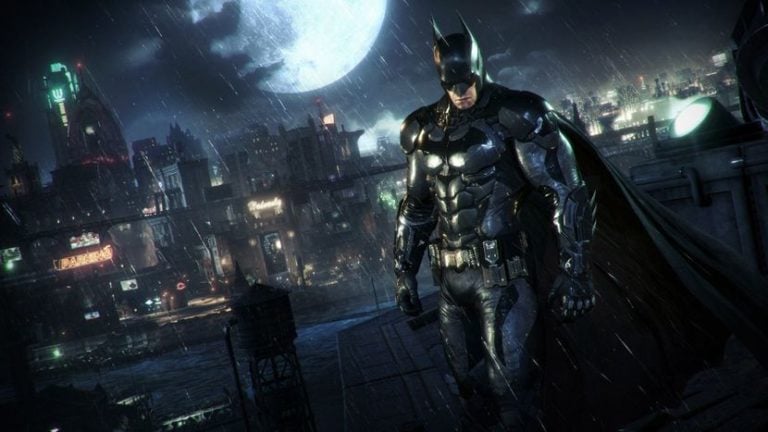 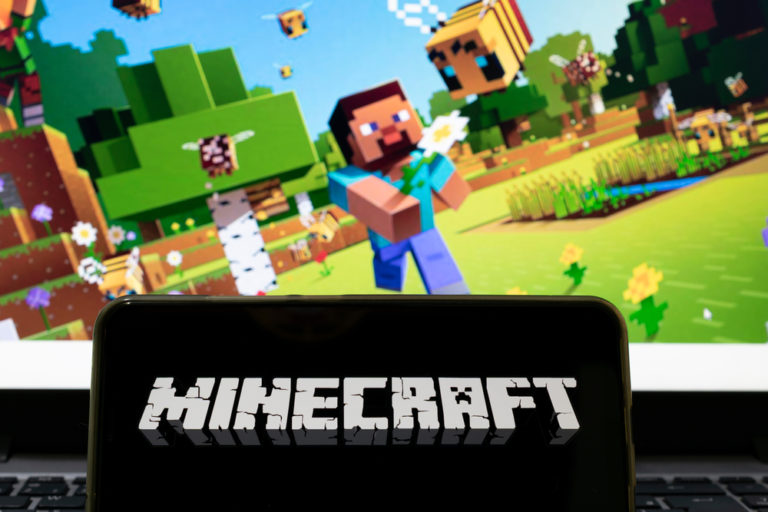