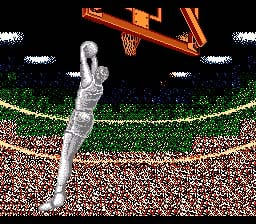 It seems as though plenty goes into making the user want to play the game as much as playing the game itself.  In fact game trailers have become as high budget as some short films and tons of commercials.  Millions are spent into enticing gamers everywhere into what they’re about to play.  Same goes for game introductions.  Do you realize how obscene they are right now?  But let’s not think of that.  Let’s take a walk down memory lane.

Remember the days of the 8-Bits where games had a simple theme that stuck with you for weeks?  They weren’t flashy.  They were just awesome.  And for some reason it was always the sports games on NES that seemed to both annoy yet sooth my ears.  If you’ve forgotten these games, believe me, these 8 intros are gonna stick in your head for the next week. 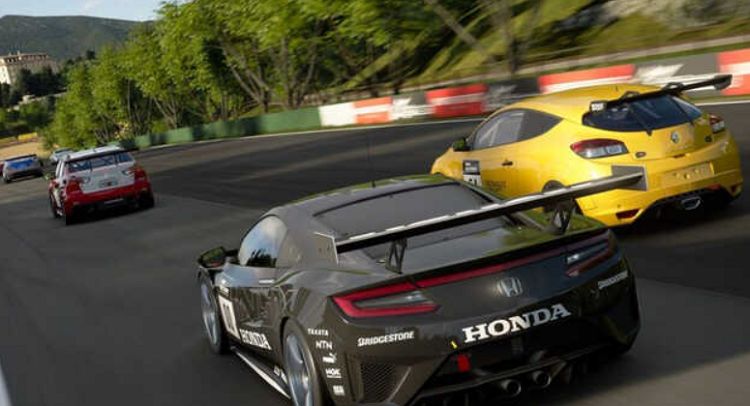 Racing games are like therapy to me when it comes to gaming. Just the feeling of going fast, lapping others and drifting. There’s something that really resonates with me. Throughout the years the racing genre… 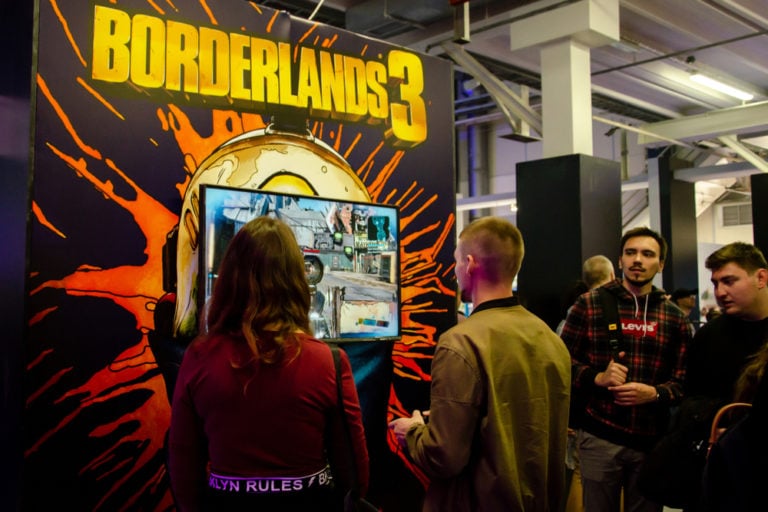 I believe in free speech. Most of the time.  Sometimes I’m just too fed up with people to care about the Constitution, and if I was supreme emperor of the universe, I would take these…

I wasn’t planning on picking up Call of Duty: Black Ops for some time as Modern Warfare 2 didn’t feel like that long ago and there were better games to purchase. Big mistake in dropping…

(click to enlarge) I’ve seen some epic nerdy wedding photos in my day, but this one takes the cake, set it on fire, and throws it down a mountain. It’s a Skyrim-inspired collage from the…