If you’ve ever played a fighting game, 99% of the time you’ll recognize one of the locations you’re in.    While video game will continue to draw inspiration from real life places, here’s a small gallery reminder of some of the cool spots that have already been used in some classic fighting video games. 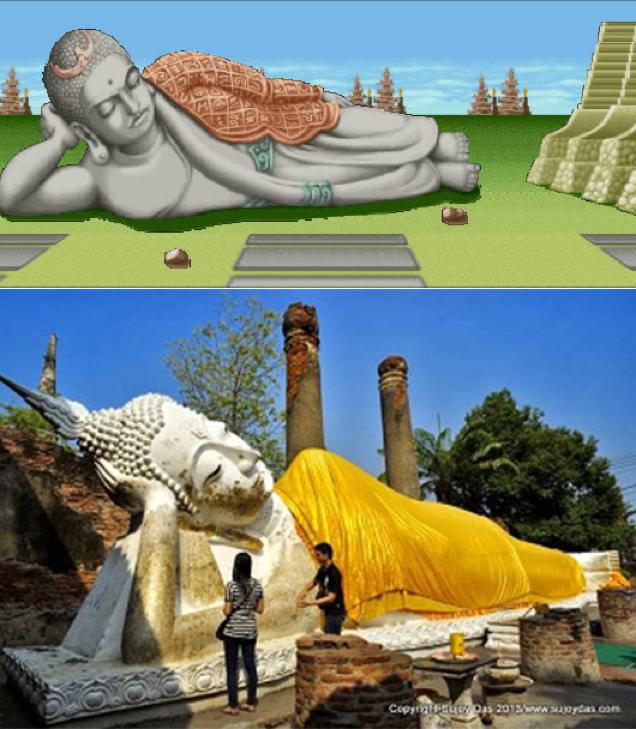 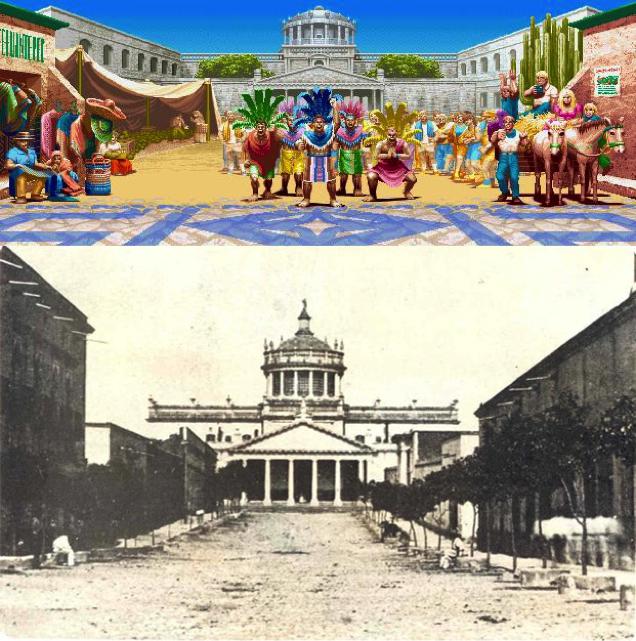 Images via Kturbio and Crayfish 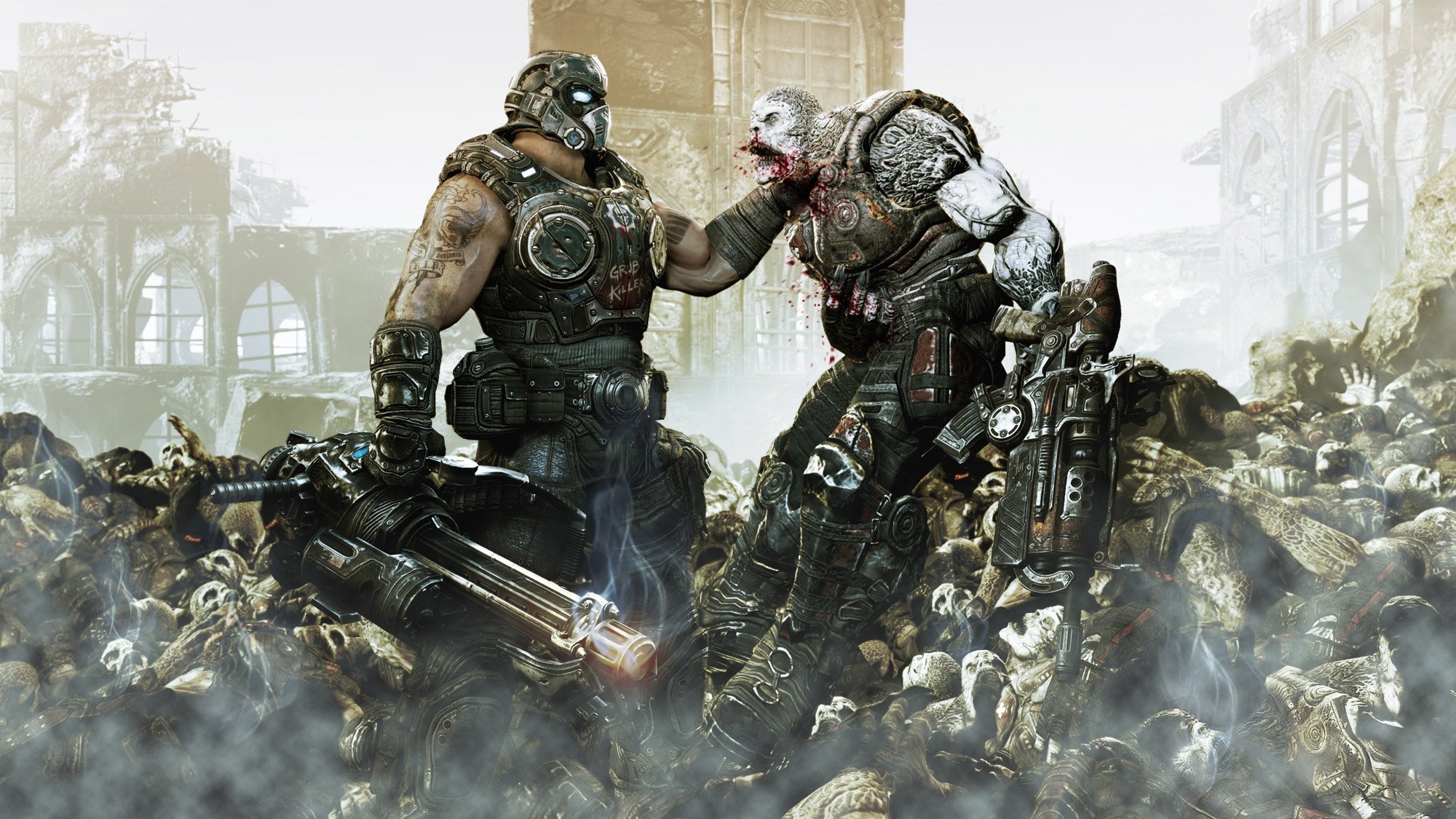