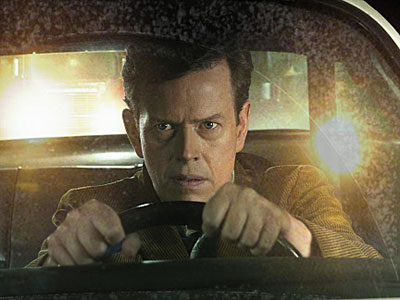 For those of you who don’t know Dylan Baker you probably do it’s just that you don’t know him by name.    Obviously that’s why we have him up here.   My memory of Baker dates back a long way.  I remember first seeing him in that stupid John Candy movie Delirious.  I remembered him clearly because at one point in the movie his face is absolutely gruesome.

In any event,  Baker’s not really a starring role type of guy but with 95 titles to his name he’s definitely a notable guy.  I particularly liked him in the movie Happiness (which by the way is one of the most messed up movies ever) where he played a pedophile.  You have to see the movie to know what I’m talking about and understand his role.

Here’s a classic disturbing Happiness clip of Baker after the jump…..

This is really really screwed up.