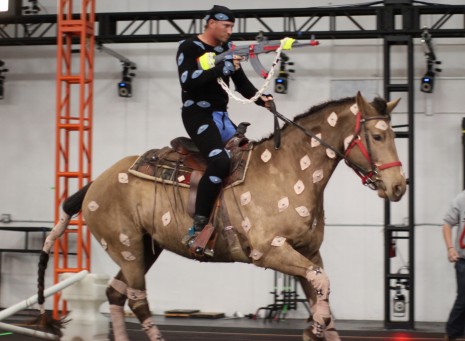 By now I imagine you’ve heard all about Black Ops 2, how Treyarch is “reinventing” the series by taking it to the “near-future” in 2025 when wars are fought entirely by robots. But not cool, Terminator robots, just like boring drone planes and stuff that get hijacked by terrorists and turned against the US.

It’s a “bold” new direction if you think that boldness involves changing from what your series has done for years and into something that OTHER series have done for years. But that said, it is different enough where fans might view it as a “new” experience for the series.

Is it going to sway you? I hate to admit it, but it’s  just enough to get me to pick it up. What can I say? I love the future. But really, even with this being my job, if Black Ops 2 was set during the Cold War or some other similar boring locale, I probably would have skipped it. But the future? I do want to see how COD mechanics translate into the era, though I have a distinct feeling that even if the skins are all changed and the guns makes slightly different noises, it’s going to be exactly the same game. But with horses.

Have you finally exhausted your time with Call of Duty, or does the future setting give it a bit more life? What would be a change to the series to truly get you interested again, if you no longer play it?

One of the most memorable Christmas gifts I’ve ever received was a Sony Playstation. Since then, video games have been a huge part of my life. I’m proud to call myself a gamer, yet I… 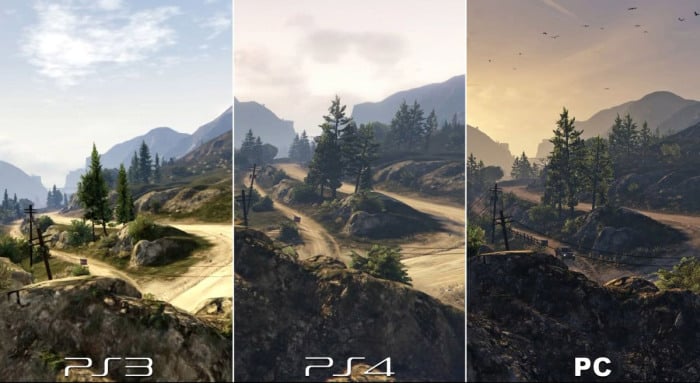 (click to enlarge) I’m assuming most of you saw the Grand Theft Auto 5 trailer yesterday, as it was the biggest entertainment story of the day, but in case you missed it, you can check…

“Hey dad! You have this weird looking pink dratini, I think I should release it.” “NO SON NOOOOOOOOO”

I was never allowed to play Magic: The Gathering growing up, as my parents feared that demons might come through the cards and capture my soul. Rather, I had to play Pokemon Cards instead, and…

In a third person shooter, you wouldn’t think there’s be a quasi-“pacificism” option, and really, there isn’t. You can beat Mass Effect without firing a shot, but you’ll be forced to tear enemies apart using…