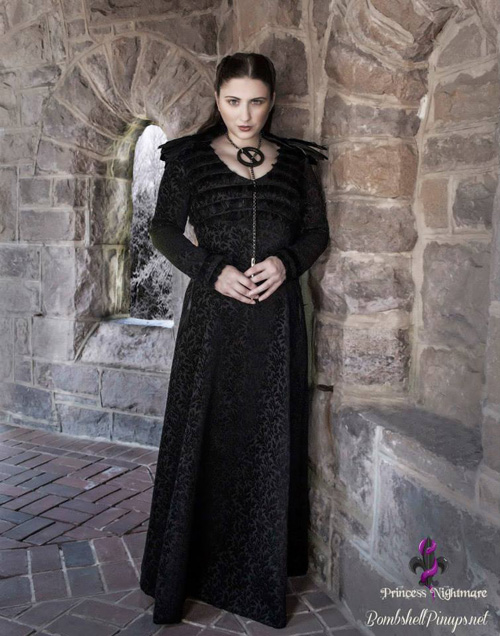 I almost called this “Littlefingered Sansa,” but there was really no way that can be interpreted as anything other than dirty. Cosplayer Princess Nightmare has dressed up like goth made-over Sansa who has donned a darker shade of…everything in order to keep her identity a secret as she plays the game of thrones with Littlefinger in the Vale as he tries to assume power.

The costume is top notch, and she’s got the look down too, even if she isn’t seven feet tall like the original actress. Check out all the images in the gallery below, and remember it’s only like, seven months or so until the show returns. 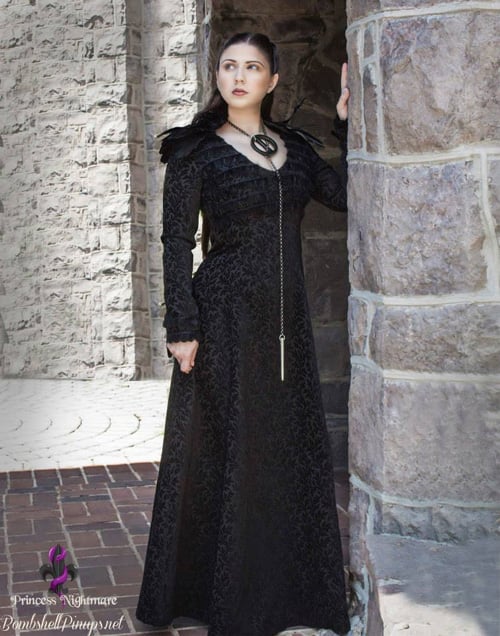 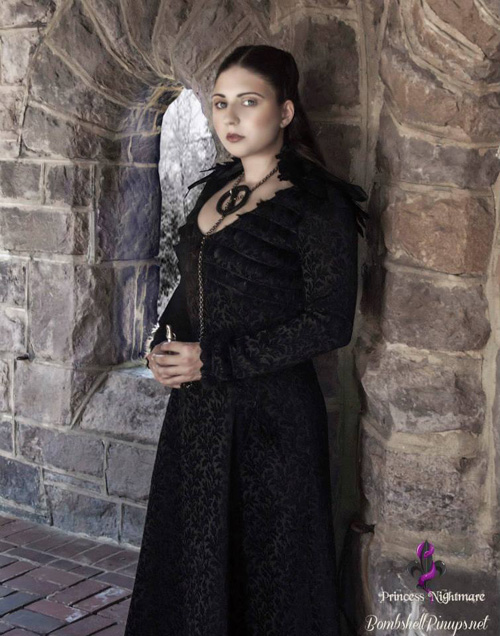 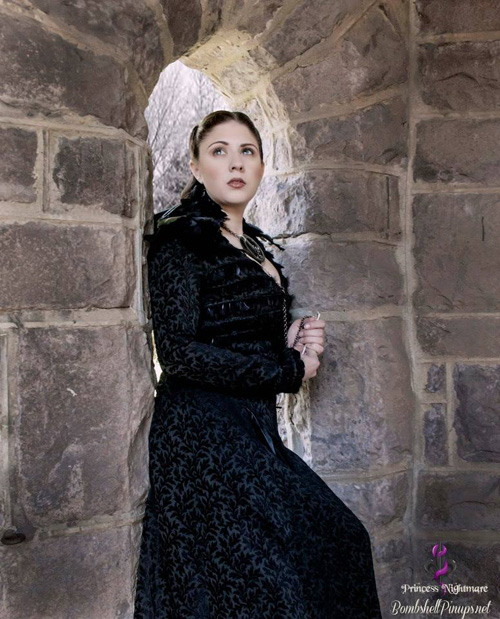 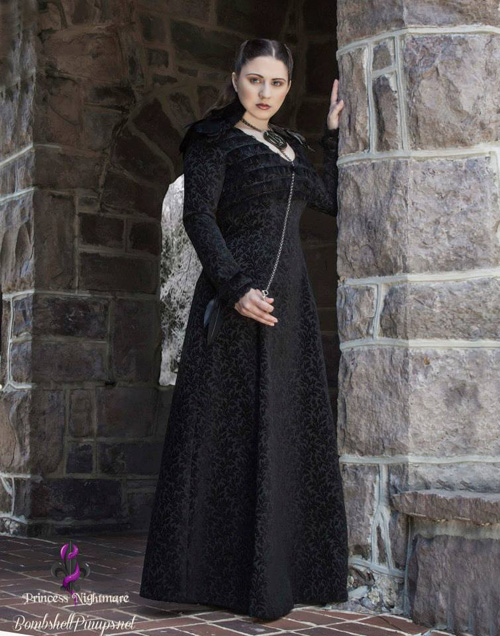 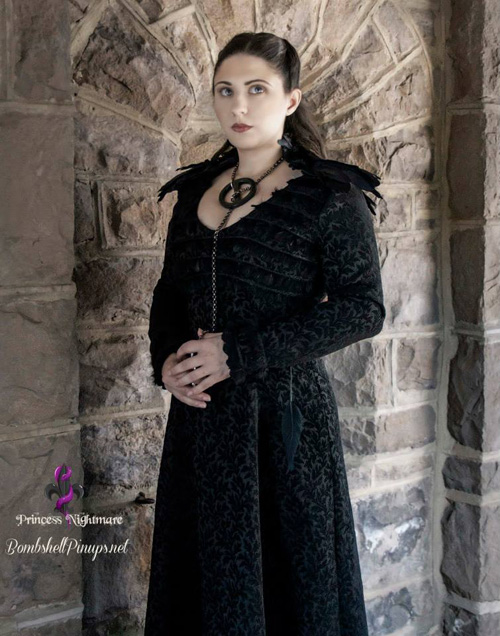 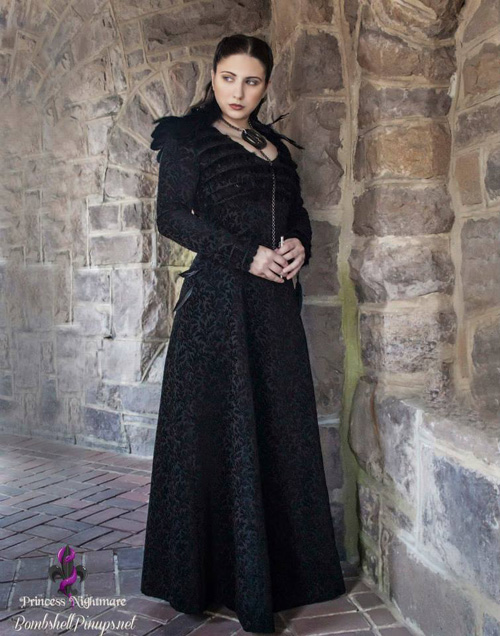