The Matrix came out in 1999 before being followed by both The Matrix Reloaded and The Matrix Revolutions in 2003. Said movies didn’t come up with a lot of the distinctive concepts used in them, but they did a great deal to establish them in the popular imagination, not least because it manage to weave them together into a single cohesive whole with a fair amount of skill. Although The Matrix franchise has lost its one-time momentum, its influence can still be seen throughout modern cinema, with an excellent example being bullet time.

Currently, it is known that Warner Bros. is looking to reboot The Matrix franchise. As a result, it should come as no surprise to learn that some of the cast members of the original movies such as Keanu Reeves and Hugo Weaving have been asked about whether they would be interested in returning. In particular, Weaving responded that he would be interested, but that he suspected that Warner Bros. would be more interested in going with an original cast.

This makes sense because time has produced changes in the appearances of the cast members of the original movies. In some cases, these changes are minute, as shown by the example of Keanu Reeves, who is so famous for this particular characteristic that there are people who joke about him being immortal. In other cases, the signs of aging are much more obvious, as shown by the example of Laurence Fishburne, whose face has filled in to some extent. Something that made him an excellent choice for playing Pops on Black-ish but perhaps less so for reprising his character from The Matrix. As a result, it is no wonder that Weaving suspected that Warner Bros. will choose an original cast, though looking at how the cast members of the original movies have changed over time should still prove plenty interesting to those who remember said movies with fondness. 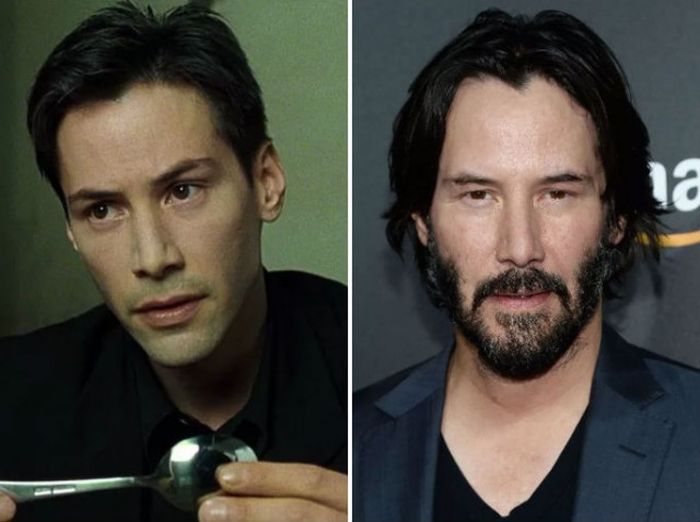 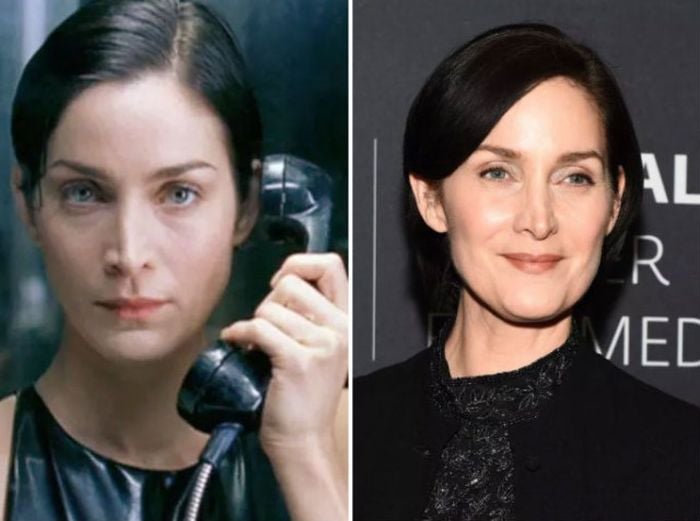 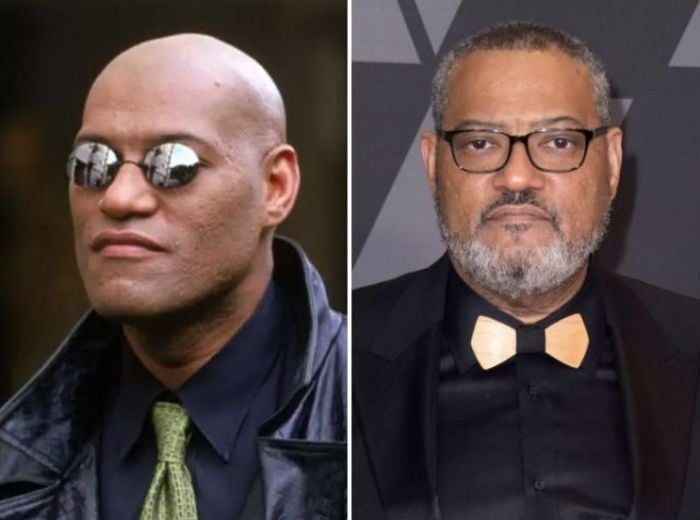 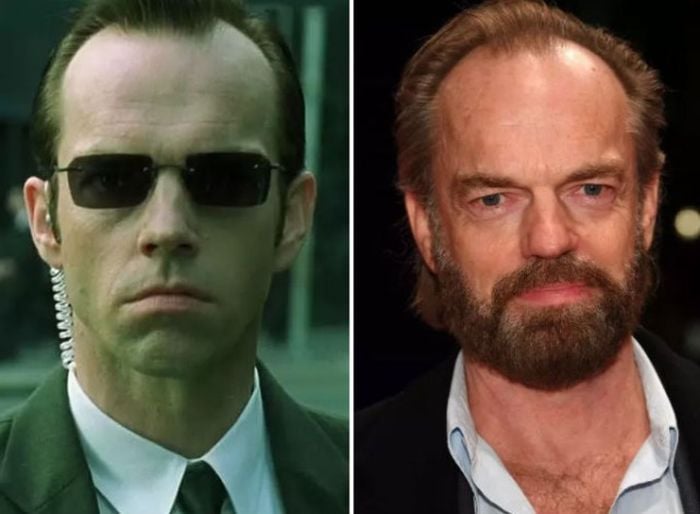 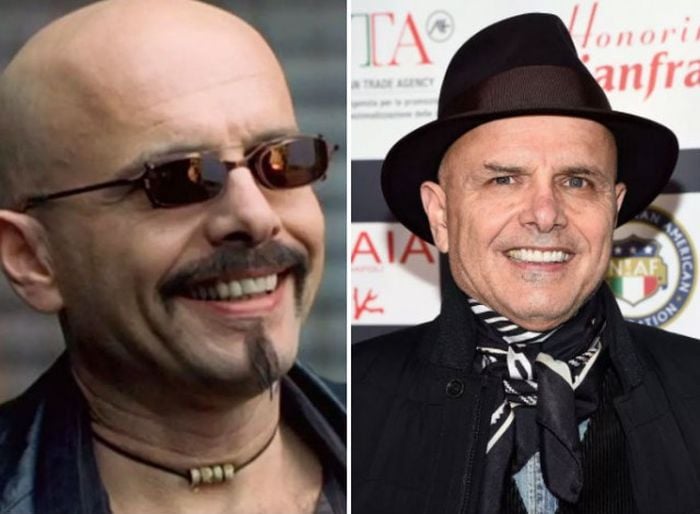 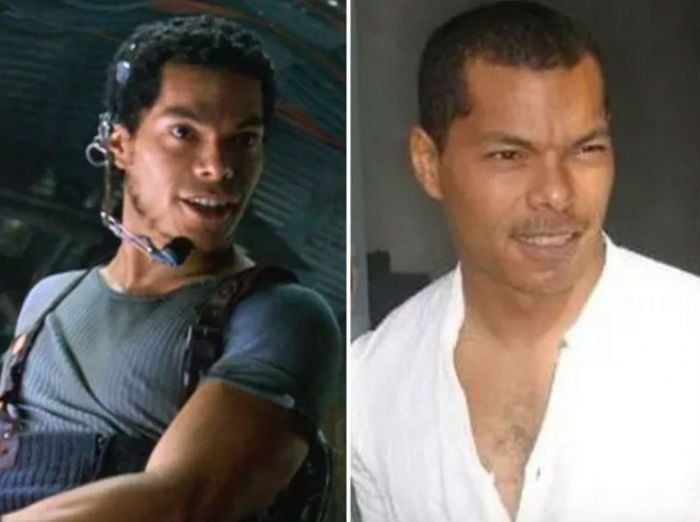 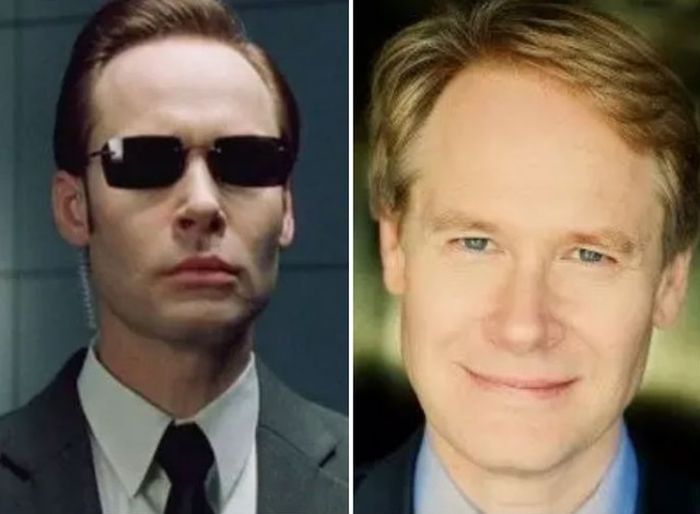 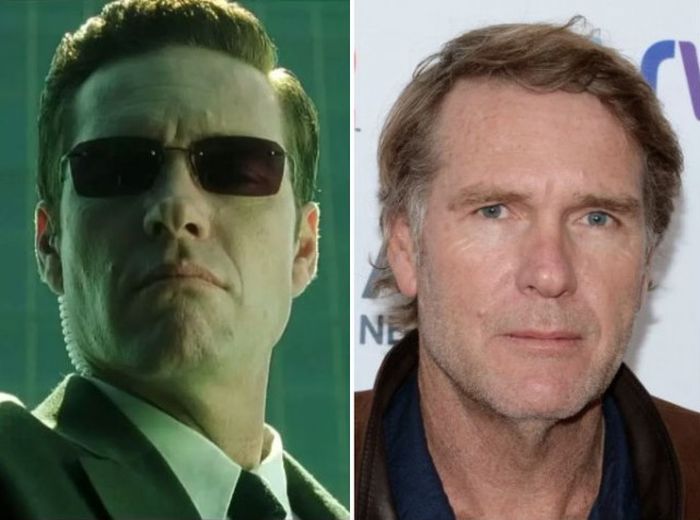 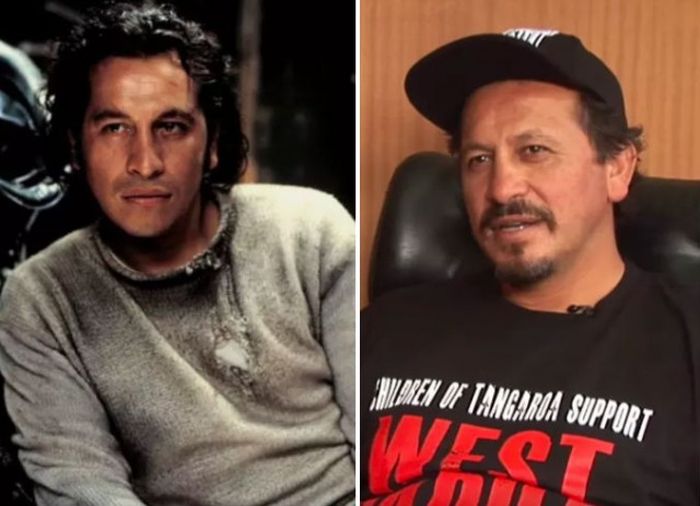 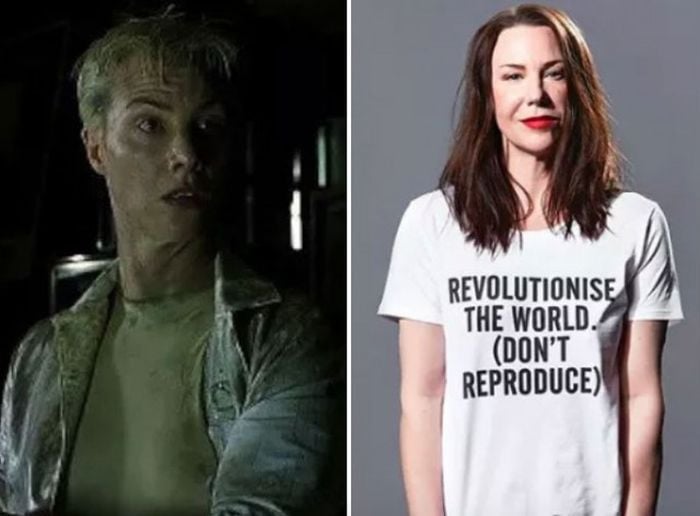 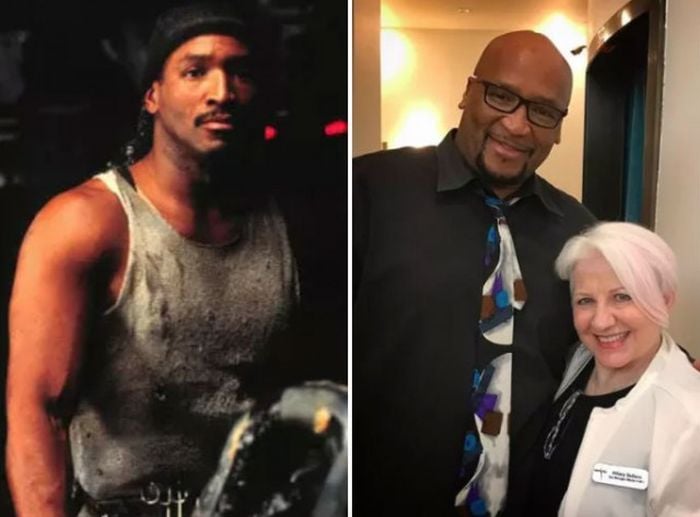 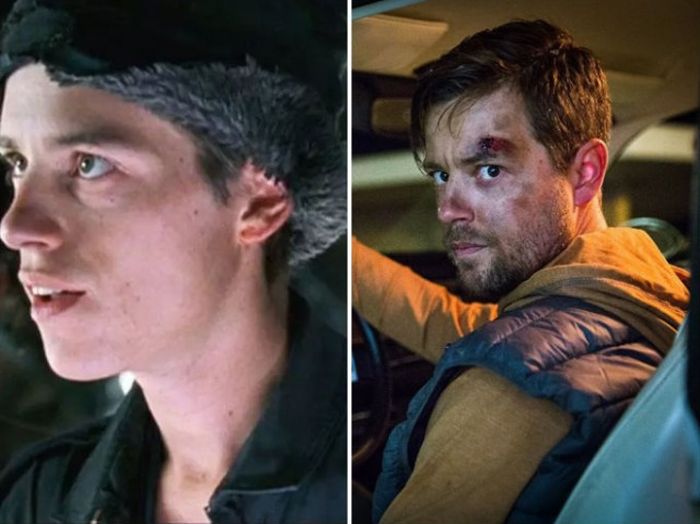 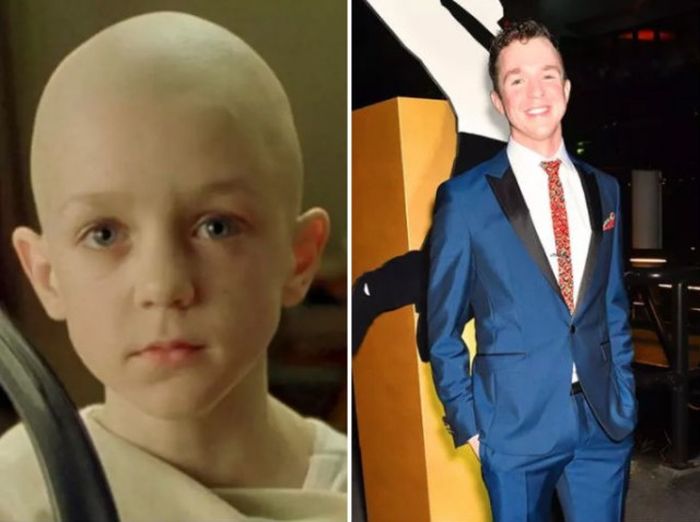 “Hi, my name is Megan Fox, and I’ll be playing Heather Donahue in this movie. I’m joined by Chace Crawford as Josh Leonard and Cam Gigandet as Mike Williams as we all recreate the events…

httpv://www.youtube.com/watch?v=NsJ_PkplZrE&feature=related If I had to pick one movie that contained a character that I could safely say was one of the meanest yet move loveable people all at the same time I’d pick As Good…

While I don’t have the problem with CGI that some people do, there are days (and movies) that have me wishing filmmakers would just cut back on it. That said, there are other movies that…

I’ve seen plenty of Frozen/X-Men mashups since the movie premiered, but this is the first time I’ve seen anyone bring Elsa’s ice powers into the Mortal Kombat universe. It’s actually a shirt by Coinbox Tees,…

It’s beginning to feel a lot like Christmas. Well, kind of — it’s not Christmas weather by a long shot. Inside, though, is another matter, ‘cause I’ve got a stack of movies to watch over…

I’m sort of glued to CNN about all this Boston manhunt stuff, so I’m having a bit of trouble trying to think of things like clever Star Wars dog puns. I’ll leave as a fill…