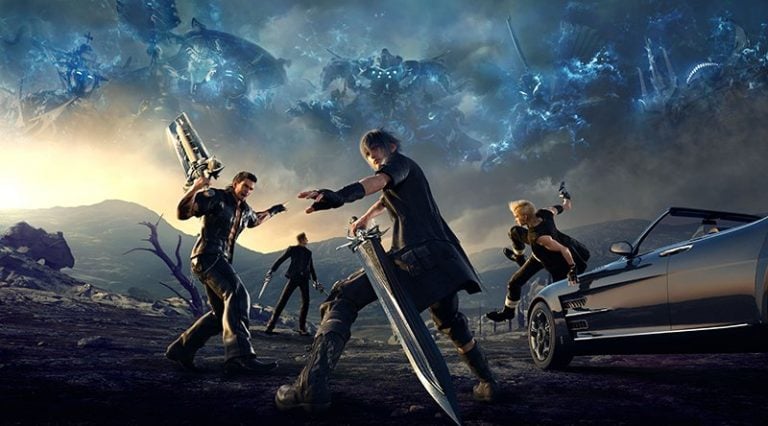 If you’ve ever played the popular and world-renowned Final Fantasy franchise then you would know very well that fans have been lobbying for a movie based solely on the games for some time. While an adaptation of the fan-favorite “Final Fantasy VII-Advent Children” was in fact released, it didn’t quite satisfy a great number of fans that desired to see the original story played out on film. Needless to say, the film didn’t make much of a buzz upon its release and after being relegated to little-known franchise lore fans once again began to clamber for a reason to love the games once again. This time however, reviving a different installment of the franchise might bear out higher profits and a greater fan response considering that another fan favorite, Final Fantasy X, would likely cause games everywhere to absolutely lose their minds.

So with that in mind, here are several actors and a possible director that could make this movie a very exciting reality.

Known for such films as “Pan’s Labyrinth” and the recent “Hobbit” movies, del Toro brings a definite dark side to his films that fans absolutely love. Given that the game adaptation is steeped in shadow and very serious plot twists that feature everything from young love to monstrous enemies that are as complex as they are powerful, del Toro’s brand of directing could easily elevate the Final Fantasy franchise past the gaming world and into mainstream media where even those who don’t know the full story could find it enjoyable. If you need any further proof of his skills go and watch the aforementioned films, then decide whether or not he could tackle such a project.

Tidus is the main protagonist and is essentially just a young man who is thrust into a situation he doesn’t fully understand. His attitude and carefree nature are often at odds with his role in the group he joins in Final Fantasy X, but more often than not he serves as the voice of dissent whenever it is needed. Headstrong and not all that wise, he often needs to be watched over, but his exuberance and endurance are often highly valued by the group overall. David Gallagher has both the look and the acting chops to round out this character, as well as the attitude that could bring the star bliztball player to life.

It’s safe to say that gamers expected a character like Yuna to be introduced during the tenth installment of the franchise, but she still managed to capture the attention of most with breathtaking ease. The young, spiritual leader of the group, Yuna is a summoner and a stoic personality that doesn’t bend despite her youth and naïve nature. While many viewers might think it odd to see Bonnie Wright as anything but the fiery redhead she became so well known for in the “Harry Potter” films, it might be a pleasing switch to see her acting the part of the calm, level-headed maiden just to see if she can manage.

As characters go Auron is the penultimate badass. He’s quiet, reserved, and doesn’t react to much that doesn’t warrant his immediate attention. But when the action starts, he’s the guy you want in your corner or at your back without a doubt. Aside from the massive blade he carries everywhere, and the amazing amount of damage he can cause, Auron is also the voice of reason that helps to guide the group and keep them on the straight and narrow. He is also Tidus’s keeper in a way, as a favor to the younger man’s missing father. To hear Ian McShane’s gruff yet calming voice give life to this character would be an absolute fan-pleasing experience that would only serve to elevate the character from the gaming world to mainstream media.

Wakka is, in a sense, the comic relief of the group. There’s nothing to take away from his battle prowess, nor his always jovial demeanor, but he is without a doubt the least intelligent of the group, while perhaps one of the strongest and most capable. With his constant back and forth verbal conflicts with Lulu and the very real state of confusion he always seems to be in, Wakka is the guy you aim at the bad guy and tell him to fight. Writing in Mark Dacascos as Wakka would make sense thanks to his incredible fighting skills, but it might take some doing to make Dacascos seem as mentally inept as Wakka.

If you took the “Sex in The City” characters, added in a dash of “The Devil Wears Prada” and then just the barest touch of Kate Perry’s jubilant attitude you might come up with an approximation of Lulu. She is an acerbic, quick-witted, and often demanding woman that casts spells strong enough to either destroy her enemies or rejuvenate her allies. At all times she is without a doubt a force to be reckoned with, but often keeps her place behind the fighters in order to fulfill her role. Olga Kurylenko has the look and the attitude needed to pull this character off without much effort, as she can be bright and bubbly, but also as cold as an iceberg jutting from the frozen heart of the sea. In other words, she could be the perfect Lulu.

Bubbly, inquisitive, and an overall chatterbox, Rikku is often seen in the game doing what is commonly known as the “dog paddle” with her hands while she is talking. While this might seem funny to many who don’t understand, Rikku’s constantly replenishing energies leave her needing to do something at all times, which means she “talks with her hands” as the saying goes. She became more of a favorite character after the tenth installment of the game, but she gained her place in the group within this game. As one of the Al Bedh, the machine-loving desert-dwellers that seek to protect summoners and are constantly at odds with all others due to their reliance upon “machina” or machines, Rikku is constantly torn between her loyalty to her people and her place among the group. With her hair done up in braids and the high-energy performance she is capable of, Sasha Pieterse could easily fill this role.

One of the “big bads” of the game, Yunelesca plays a fairly minor role, but one that is important to the further development of the plot and delivers a twist that had a great many gamers stunned when they finally got this far. She is the ancient keeper of Yevon’s histories and a phantasm that lies in wait for the group during the game, demanding that they honor the tradition of sacrificing their summoner for the “final summoning” that can defeat the entity known only as Sin so that their world can know another seven years of peace. Eva Green has already gained a good deal of experience in playing the big bad and as Yunelesca would be given another chance to show just how uniquely bad she can be. There’s no doubt she would give this performance as much effort as she has her other roles.

Kimhari is what is known as a ronso, a large, furred humanoid creature with a giant horn jutting from his forehead. Unfortunately for Kimhari, despite his size and ferocity, he is a runt that was cast out of his clan after having his horn broken. Since that time he became Yuna’s guardian and serves as the silent but watchful member of the group. His dealings with Auron are not revealed until near the end of game, and his reunion with his clan is a fight that is quite epic despite the little development that it is given within the game. Steve Touissant has already proven he has the build and the acting ability to serve as the basis for Khimari, as well as the stoic nature that has garnered the ronso his fame amongst gamers.

He’s the big bad, the final boss of the game, and the biggest pain in the backside when it comes to how he deals with other people. Jecht is the perfect vision of a drunken, washed up athlete. He is Tidus’s father, and apart from being a guardian to Yuna’s father alongside Auron, is little more than a constant reminder to Tidus of who he doesn’t want to be. Thankfully during the course of the game Jecht is seen to change, and upon the game’s completion Tidus has finally made peace with his ill-fated sire. Norman Reedus is the absolute perfect character to cast for this part, as he is the gruff, unforgiving and unrepentant type that the role of Jecht demands.

There’s no saying as to whether this film could ever come around, but the idea of it gives many gamers chills down their spine when they think “what if?”. For those who have played the game and those who have fully enjoyed the development and gradual maturation of each character, it would be a great service if Hollywood would take into consideration how great of a story this could be if brought to the big screen.

I’m already in the early stages of mourning as I prepare to be let down by Man of Steel, currently sitting at a rotten 59% on RT. Perhaps the critics are wrong and it’s amazing,… 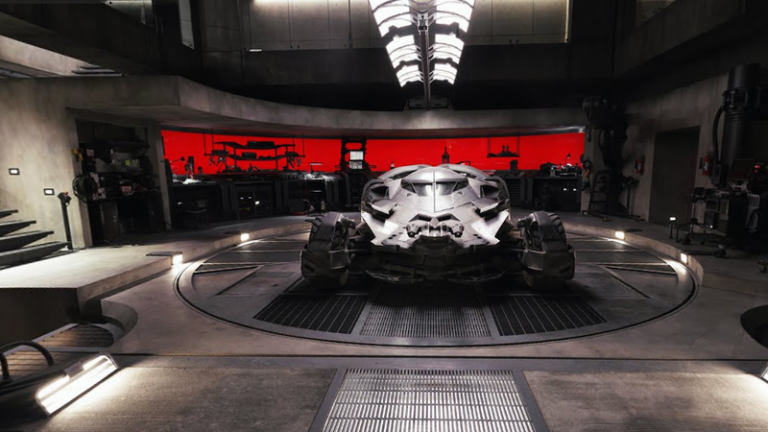 httpv://youtu.be/DuMK0v4KSBM From CollegeHumor comes this animated short about what might have happened if Paperman didn’t end with the central guy and girl getting coffee. What if things went really well and they ended up back…

With how much superhero movies make, somehow, some way, this doesn’t seem completely out of the realm of possibility. I mean, think about it. We already have a group of robot superheroes that are LITERALLY… 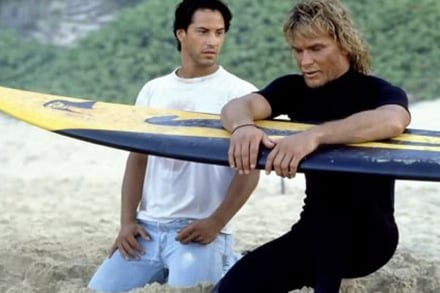 I know that we have a large audience here on Unreality, and you guys come from all backgrounds in a ton of different locations. Therefore, I’m willing to bet that a few of you are…