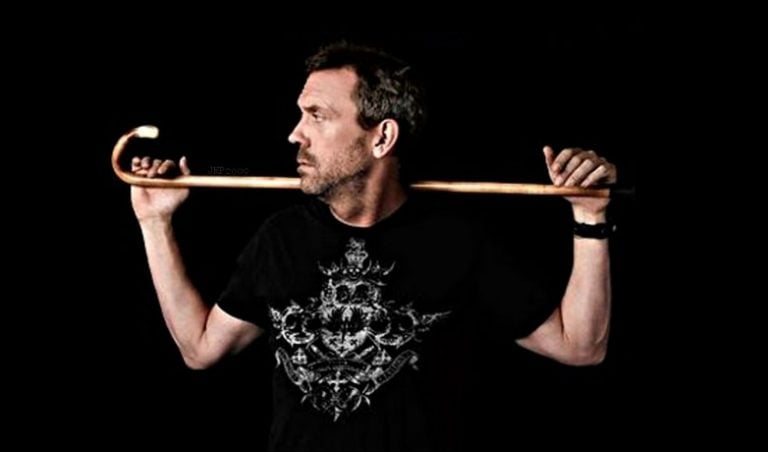 While the show itself generally had serious plots and outcomes, you can’t deny that Hugh Laurie’s portrayal of Gregory House was fantastic.  He’s got the Emmy’s to prove it and also the flawless American accent that everyone in Hollywood is impressed with.

It’s a show that will be missed.  Speaking of which, if you are wondering what all the cast members look like today, here you go! 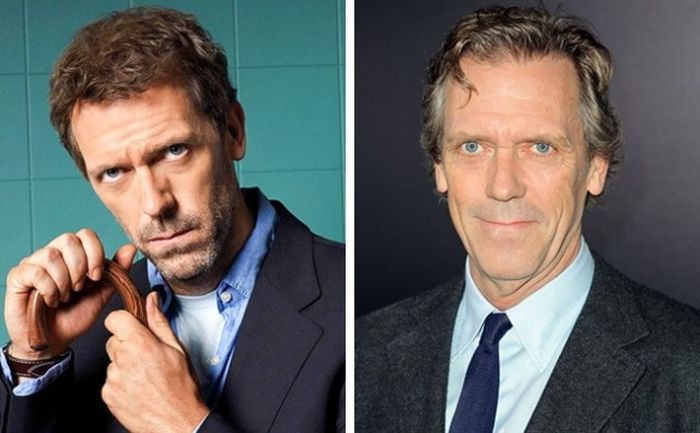 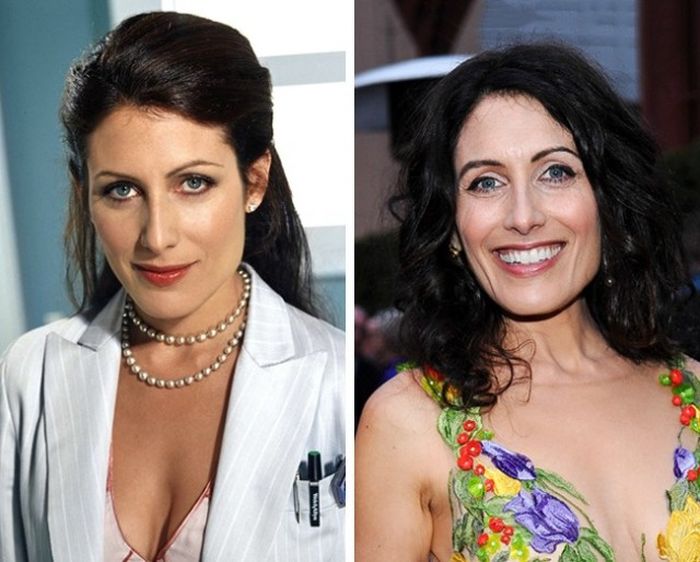 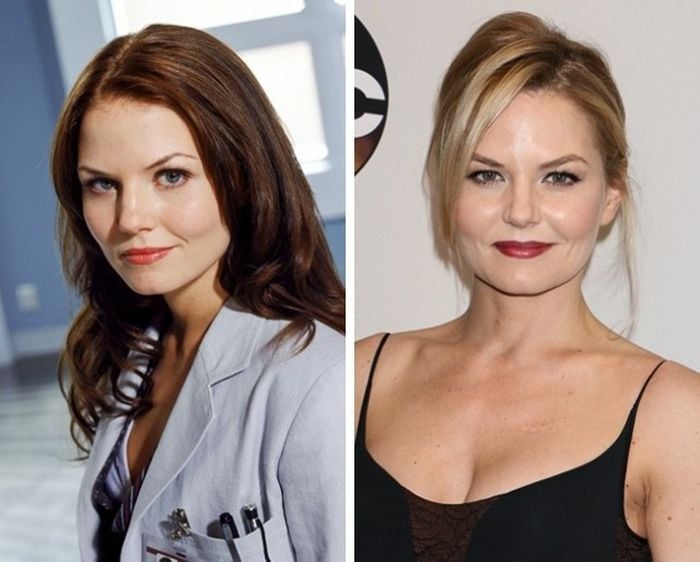 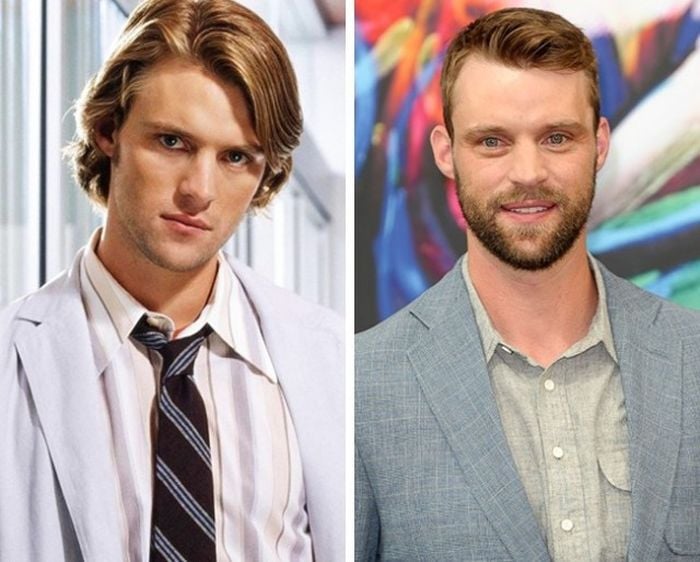 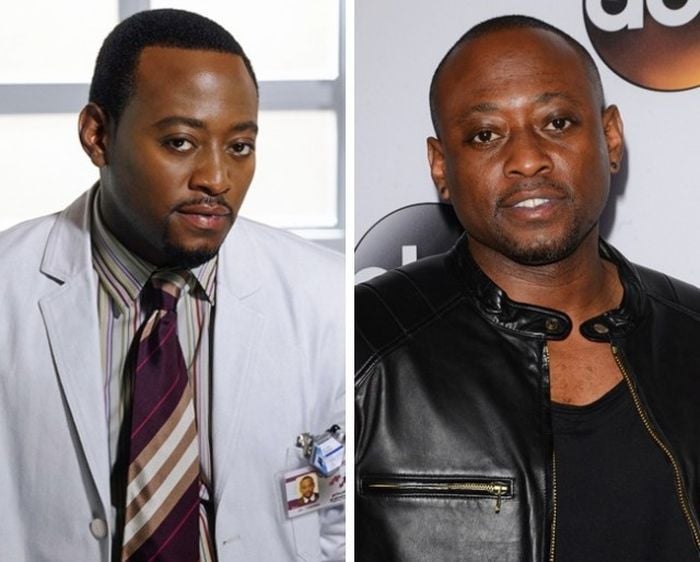 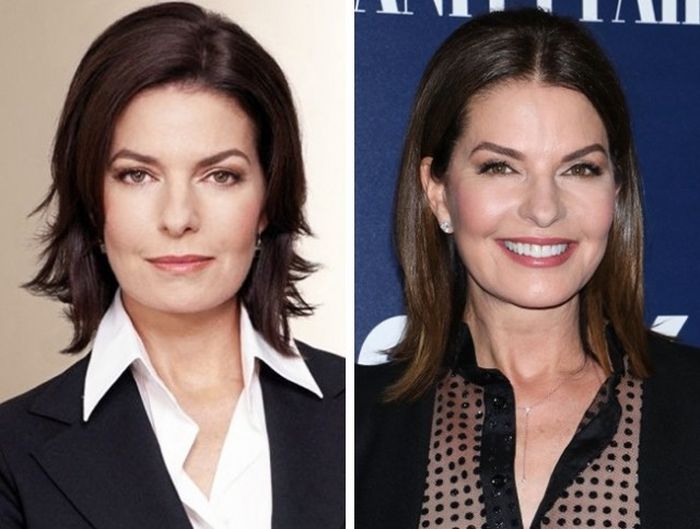 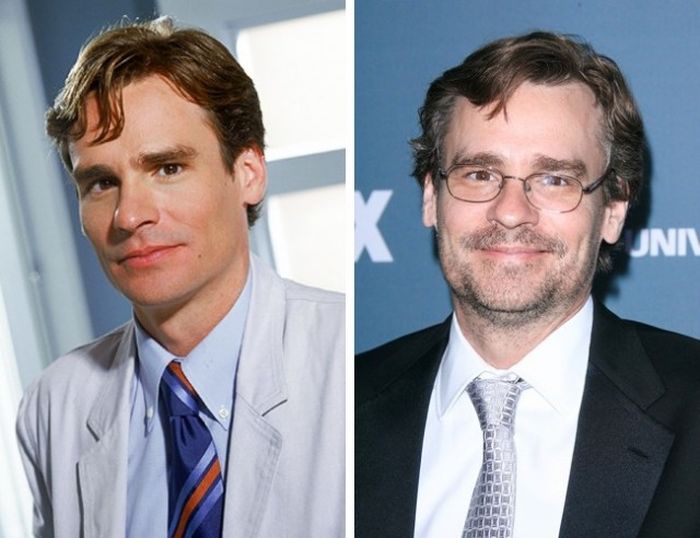 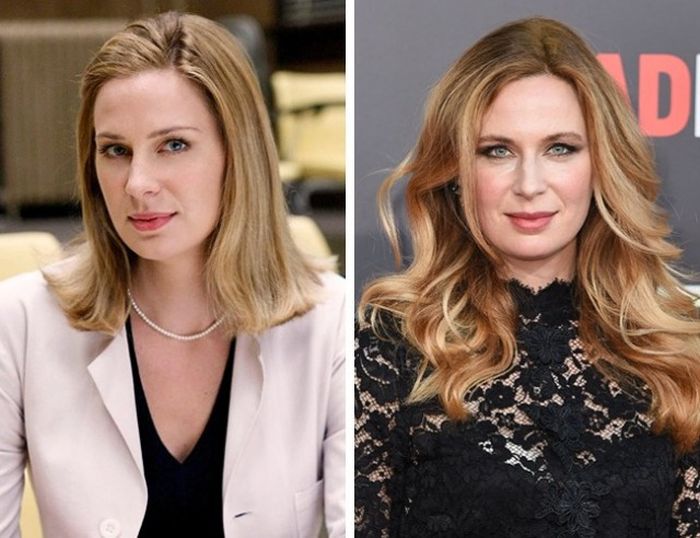 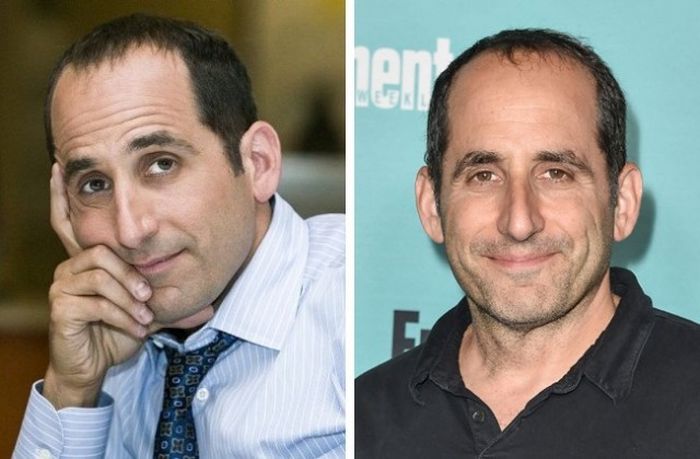 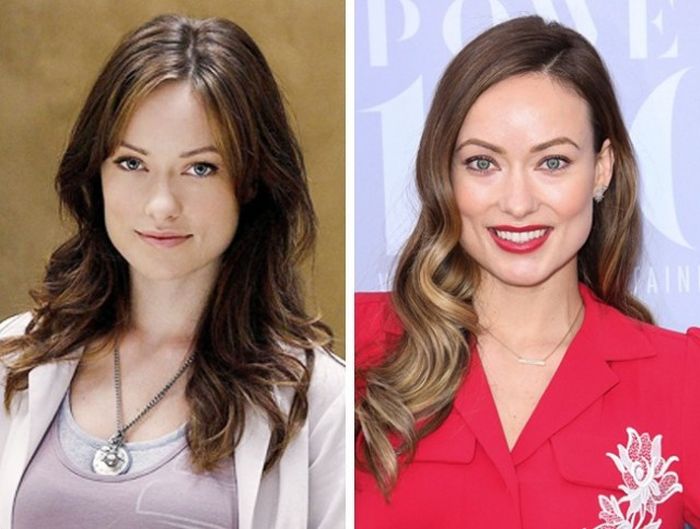 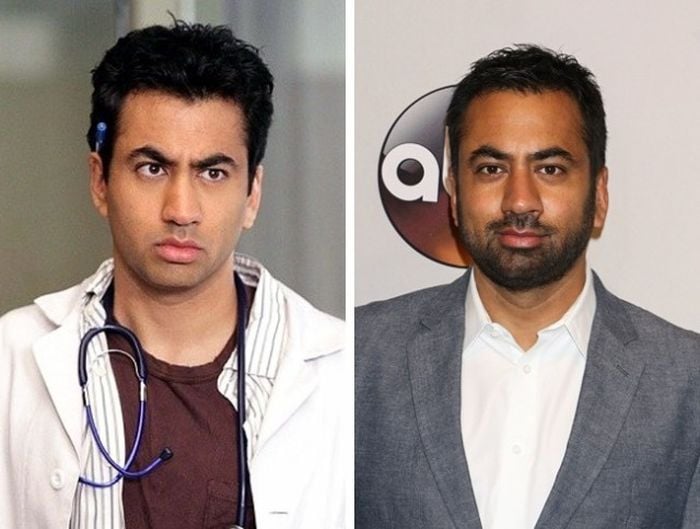 See more funny videos and funny pictures at CollegeHumor. Oh my God CollegeHumor, you have made quite possibly your greatest video since 1990s Jack Bauer. I laughed through the entire thing, so much so that…

There are certain shows we love so much, we can often turn a blind eye to their faults. The ones I’m about to list here are some of my absolute favorite, and it’s hard to…

I know that we cover television on this site.  In fact, it’s a big part of who we are.   But rarely if ever do we cover daytime television.  And probably for good reason.  Most of… 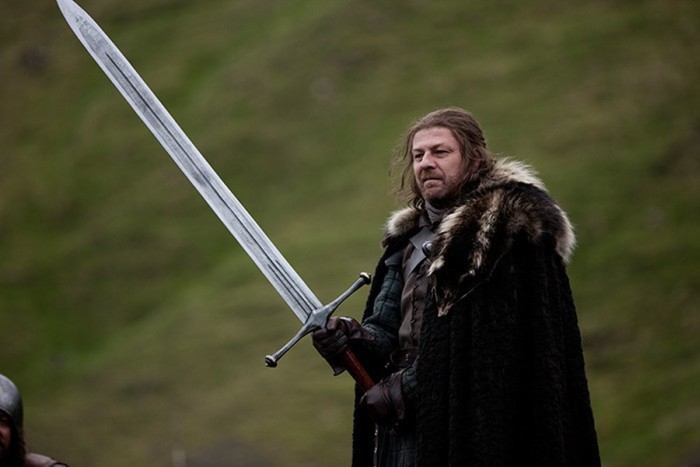 Hard to believe that it’s been 5 seasons already but those watching the show now can appreciate just how much of a profound impact “Game of Thrones” had had on all of us.  Not only…

Ever wonder what the insides of your favorite cartoon characters looked like? Uh, me neither, but Michael Paulus did, which is why we have this rather bizarre series of illustrations that do just that. He…

(click to enlarge) I love this picture because to some it will just be some random blocks of color that don’t make any sense, but to most of you who read this site, you will…