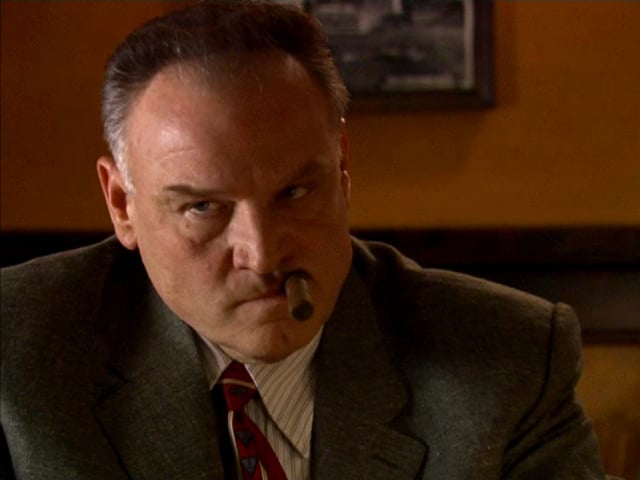 Remember this guy on “Life Goes On?”  He was awesome.  For all you young people out there he played the father and had this “manly” way about him.  Kind of like Kevin’s dad on “The Wonder Years.”   But Bill Smitrovich is actually a very good character actor it’s just that people rarely know his name.

Personally I loved him in Crazy People.  His timing in that movie was dead on and I’ve never laughed so hard at a person saying “Hey man, buy a Porsche” so much in all my life.

Between movies and TV he’s got 89 credits according to IMDB and he’s still going strong with some stuff coming up in pre-production.  So this post goes out to you Bill.  We appreciate your work and look forward to seeing you again.

A great clip of Bill after the jump