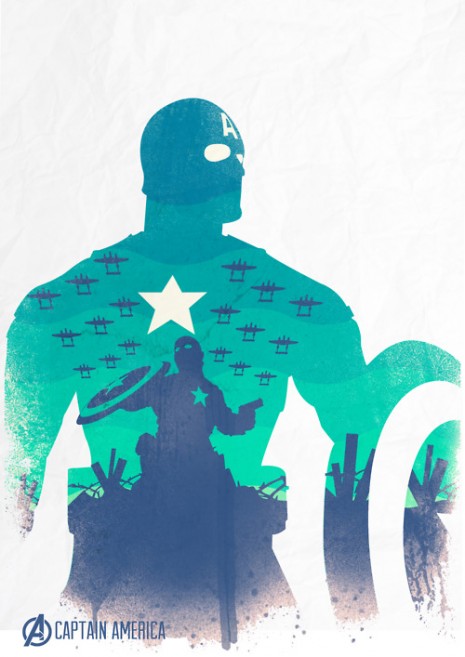 It’s an ongoing contest to see which film can generate more hype, The Dark Knight Rises or The Avengers. I’m excited for both, but I’d say the cooler amount of fan art is in favor of The Avengers at the moment.

Case in point being this awesome poster series from The Creative Shark, which takes each hero and gives them an Olly Moss style artistic print. The six main heroes are featured, and Thor, Hawkeye, Iron Man, Hulk and Black Widow are below. I’m not a huge comics person, but do Hawkeye and Black Widow even have powers? I know neither got their own movies, but they seem like the odd couple out here.

See the rest of the posters below, and buy them here. 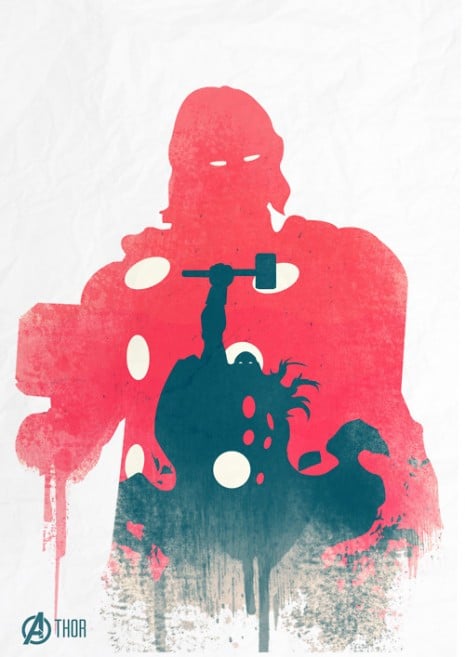 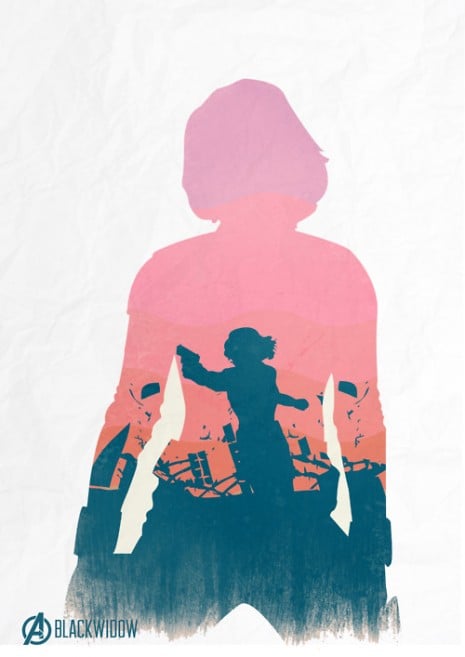 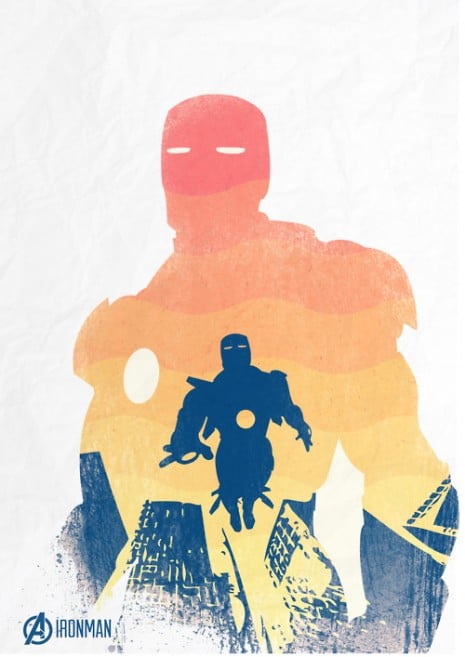 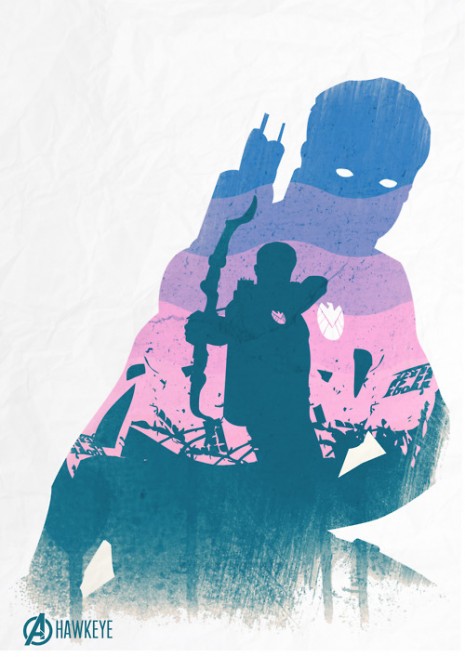 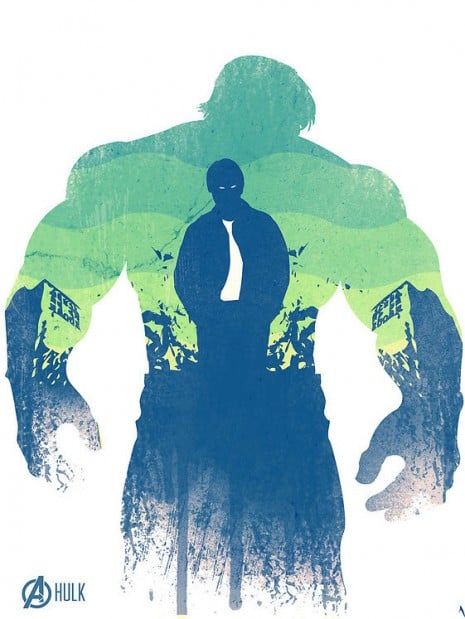 Everyone always talks about the most famous cars in cinema, but often their two-wheeled brethren are overlooked, even though they also have their share of iconic moments. I’ve posted ten of the best movie motorcycle…

I’m not sure I like how these films get progressively more risque.  Actually, of course I do! Images via JHallComics

I’m not sure what’s going to piss me off the most about Twilight. Is it the X-Men like powers they’ve given vampires now, or maybe the vampire facial expressions that range from smugness to angst…

No, I’m not just posting random pictures of my sister’s cute kids or something. Rather, in case you can’t tell, this is Justin Timberlake and Ryan Gosling from their Mouseketeer days. Seriously, what was it…

OK here’s the deal with this recommendation.   It’s easily one of the worst movies of all time.  However,  I know there’s a contingent out there who once thought that Jim Carrey was the funniest guy…

This article should really be called “All Comic Books Are Better Then The Movie” and then the article should end. Because that title pretty sums up how I, and most comic book fans, feel. An…