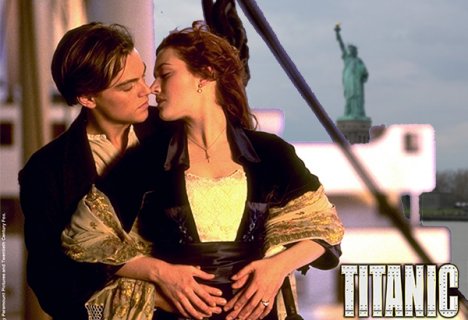 We’ve all been there.  And more often than not movies have “holes” in them so that if a certain event happened the entire movie wouldn’t even exist.  For example in Jurassic Park they could have easily killed all the dinosaurs with over an hour of movie left with that stupid enzyme thing, but of course they didn’t.  Stuff like that happens all the time.

Well what if these things did happen?  How would the advertisements then become?  Luckily some photoshoppers out there have given us a taste.

Thanks to the forum members at Something Awful for these 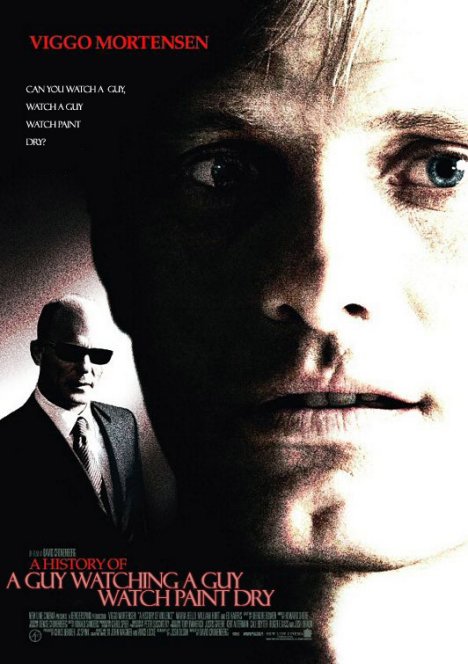 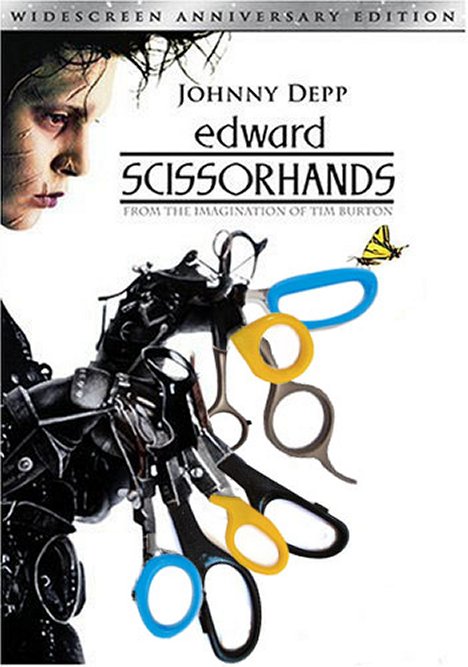 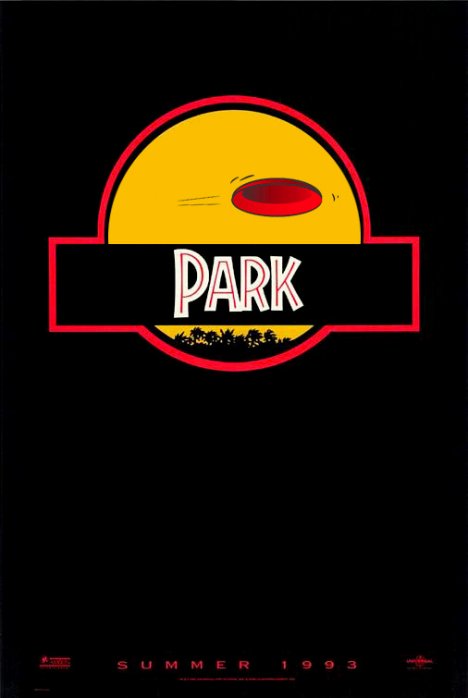 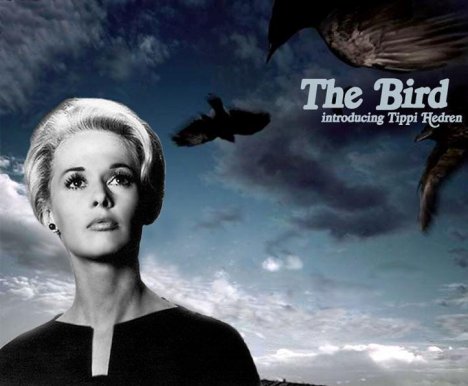 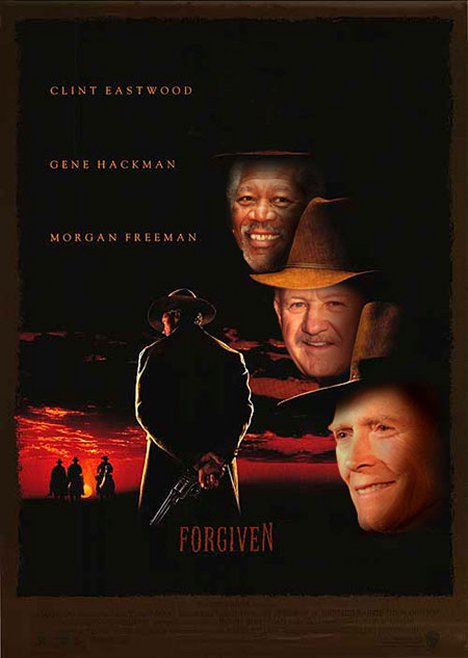 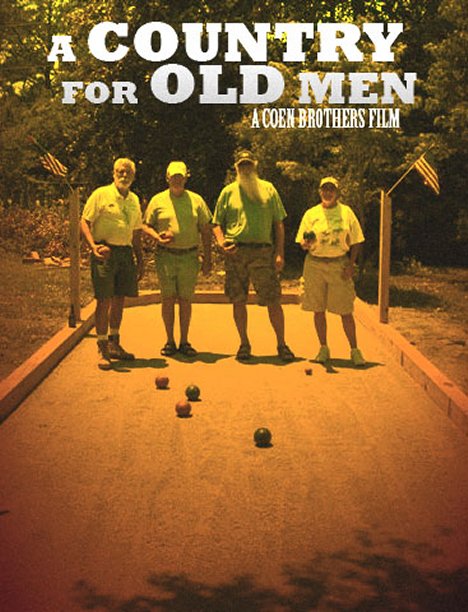 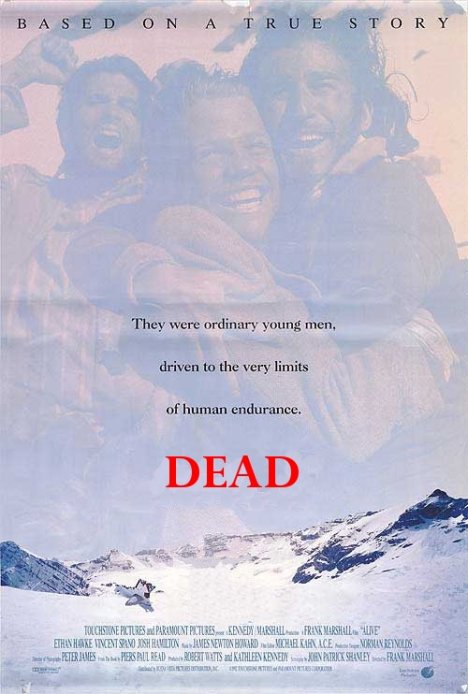 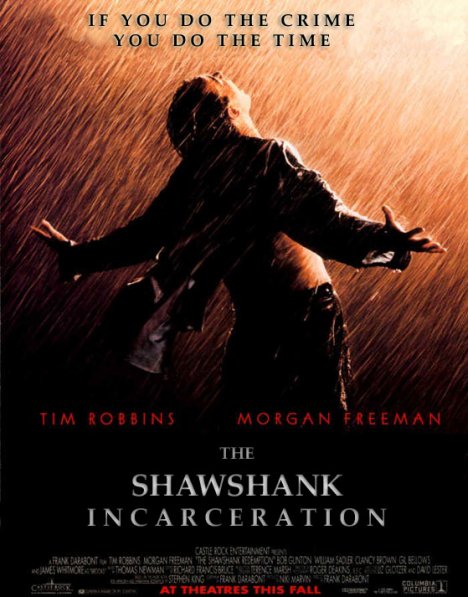 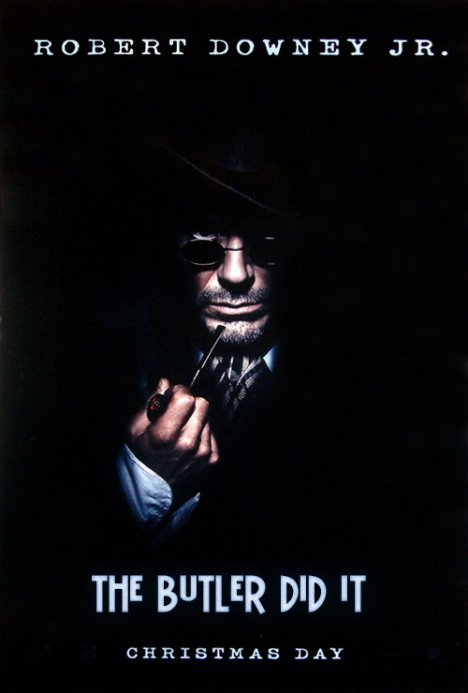 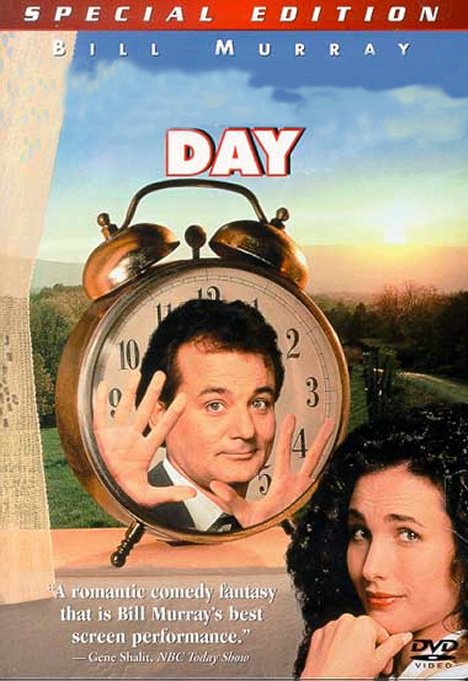 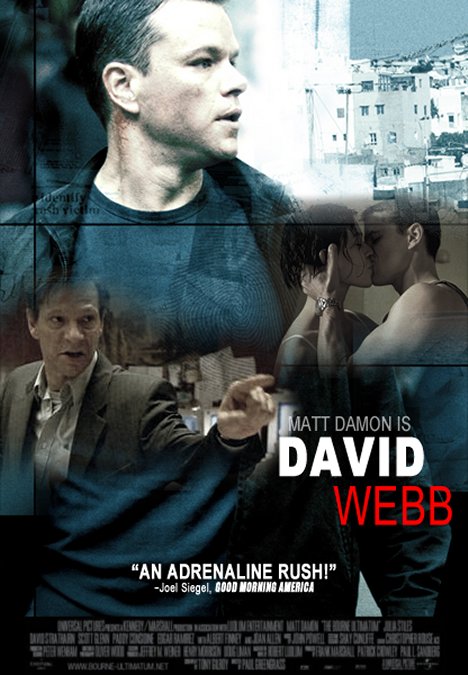 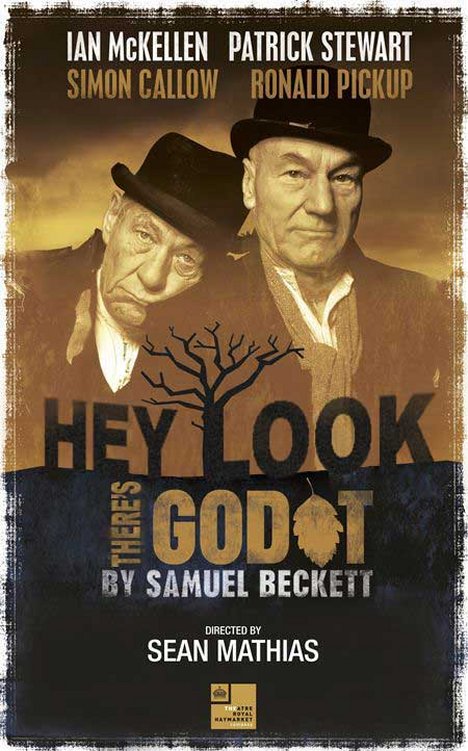 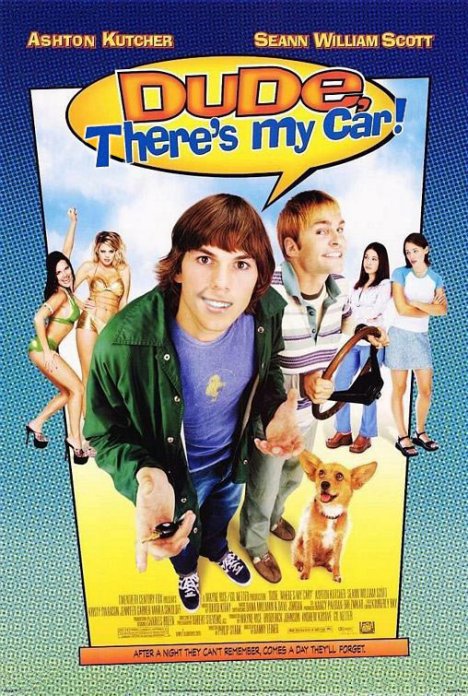 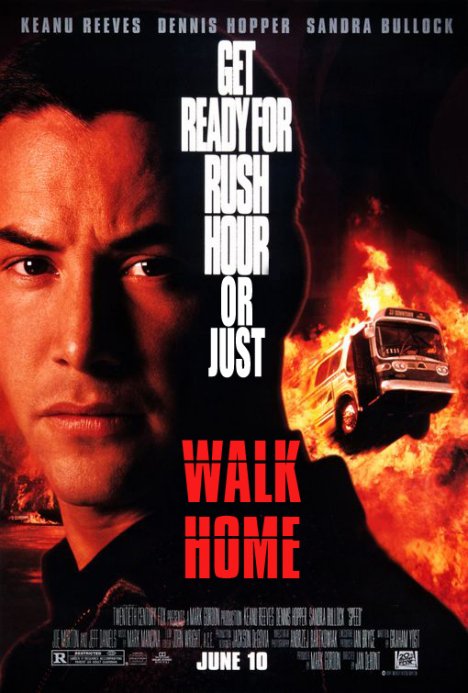 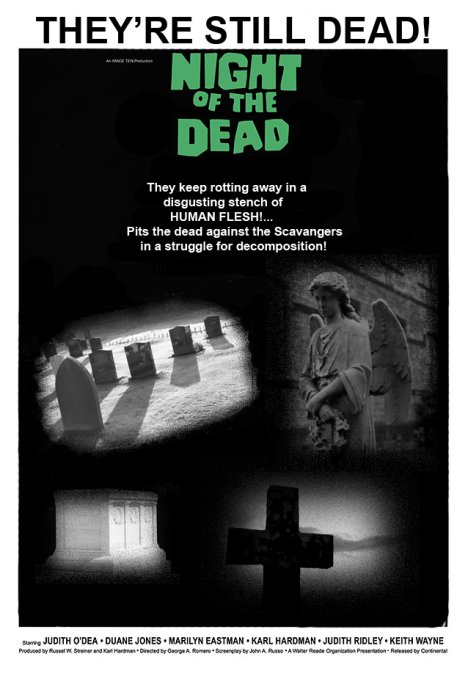 For a while now, the White House has had a site where you can make a petition, and if it gets 20,000 signatures, you’ll get an official response no matter what. NO MATTER WHAT. As…

UPDATE: Since I can’t get this GIF to work for unknown reasons, click here for a much more awesome version of it (thanks Zarq) UPDATE 2: It works now, but still click on that link…

(click to enlarge) I don’t think I’ve posted this before, but with a thousand articles a year, it’s tough to be sure. In any case, it’s a map that shows each state associated with a…

The internet mourned for Robin Williams and I for one have been fairly somber about it all week. Since this is my continual Friday writeup and its always about movies and the trailers that come…

by Lyle Smith Hey folks! Welcome to a post-spooky edition of This Week in Movie Trailers! Did everyone have a good Halloween? Did you dress up as a sexy librarian? What about a Viking costume…

Nicolas Cage is perhaps the only actor working today who is best known for his hair. Some actors have faces, some have talent, but Cage stands alone, with his hair as the defining part of…