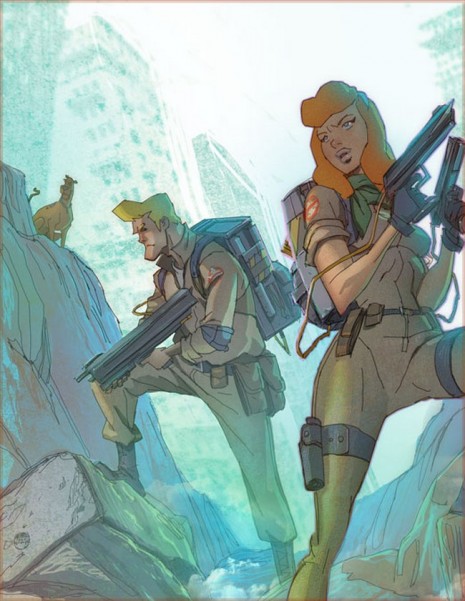 We featured DeviantArtist Kizer a while back, but as it turns out, he’s been quite the busy bee. Since we last saw him, he’s been hard at work on a bunch of new photos, and as such I thought it was time for a re-feature.

From Ghostbusting Scooby Doo to Military Mario, it’s a collection you can’t miss. There are also some cool new takes on existing superheroes, and this guy should just have his own animated series to play around with. I’d totally watch it.

Check out the full gallery below: 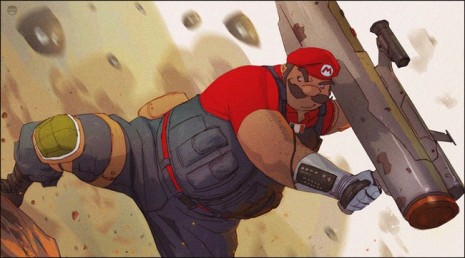 Yes, this weeks Game of Thrones ended with the brutal death of one of these two characters (won’t say which), but that doesn’t mean we have to have our memories permanently scarred by that horrifying…

I wrote last week how old arcade games – despite how fondly they’re remembered – don’t always have a high “replayability” value.  The case in point was Capcom’s Final Fight/Magic Sword Double Impact release on…

(click to enlarge) I recently wrote a post that said zombies are now invading non-zombie video games at an alarming pace, but I never thought the infection would spread so far as to corrupt Link…

Hey ladies, do you want shoes that emulate the most terrifying, uncomfortable throne is Westeros? Well, then Nixxi Rose’s Iron Shoes might be for you. It took me a minute to figure out why exactly… 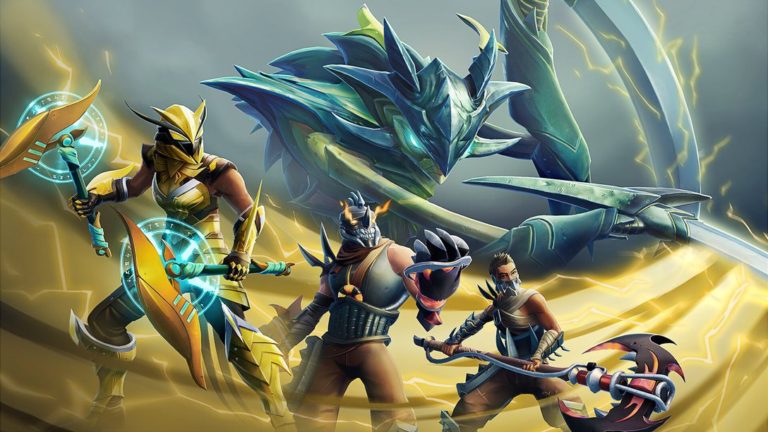 Dauntless is a free-to-play game that’s was made by Phoenix Labs which can be a good alternative to Monster Hunter fans out there. This is a fantastical realm to where a planet-shattering event took place… 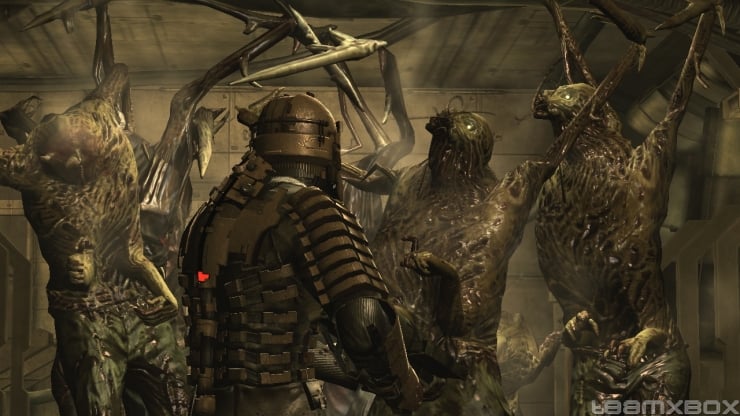 Inspired by the recent Dead Space for Wii trailer, I’ve decided to tackle the original game in this week’s Breaking Down the Best. For a survival horror game, Dead Space does just about almost everything…