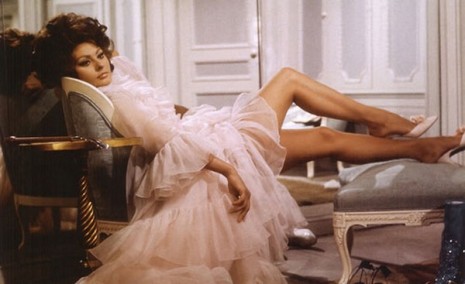 In case you guys missed out, last month was the birthday of one Sophia Loren.   Do you know how old this woman is?  Yes, she’s 76 years old.  Where does that put her?  I’ll tell you where.  She currently the oldest woman on the planet whom at least 99% of the male heterosexual population would kill to have sex with.

Seriously.  She’s still hot.  I don’t know what this woman puts in her water but wow.  The only other woman I can think of who holds a candle to Loren might be Raquel Welch and I already did a piece (pun intended) on her.

However, from her younger years until now, every picture is as good as the next.   We hope you enjoy the ultimate Sophia Loren gallery….. 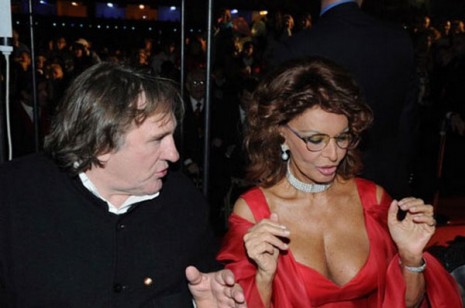 See what I mean?  Does the age ever matter with this woman?  I really don’t think so.  She’s gorgeous.

It’s become a cliche bit of criticism: The Hobbit movies are just too damn long. I disagree. Don’t get me wrong; they ARE too long, but that’s more to do with the fact that the…

I debated putting this movie up and classifying it as a crappy movie but if you see Robot Jox today you’ll definitely think that.   You see, to the 30 and over crowd who are into…

Of all the aliens I’ve ever seen in movies, Meathead is easily in my top five.  Most of the people who are reading this site were too young when Meatballs II came out.  Hell I…

I just don’t get what’s happening in the world of technology right now. Social media went crazy today over the Apple Watch and I found myself wondering why. Why does everyone want their smartphone strapped to…

Alright, so it might be neat to be able to eat anything without consequence — those late night Taco Bell trips would be a lot easier, for one. But when would you ever really have…

(click to enlarge) I found this graphic design project quite a while ago, but I tucked it away until I just re-stumbled upon it now. It’s by a redditor who imagines what it might look…