Alright, alright, so I indulged myself yesterday with a photo gallery of my girlfriend and myself in our unequivocally awesome Pokemon costumes, but today, it’s what you’ve all been waiting for, the best costumes of 2010. I’ve assembled them from all corners of the internet (many from Reddit specifically) and many are from you guys who have sent in your own efforts.

Some were based on current events, but most were just awesome characters from TV/movies/video games etc, which is our bread and butter here on the site. This isn’t a contest, and there’s no ranking order, but I’ll say among my favorites are Lion-O, the Borderlands Psycho and Mini-Fallout kid. Check out the entire gallery below, and link to any good ones you think I might have missed. 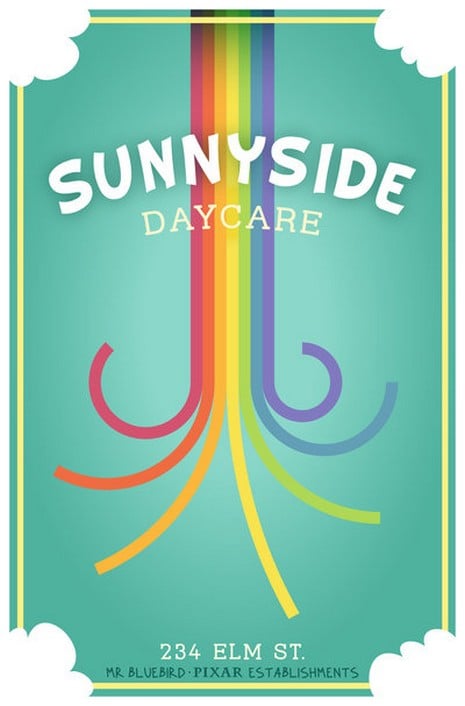 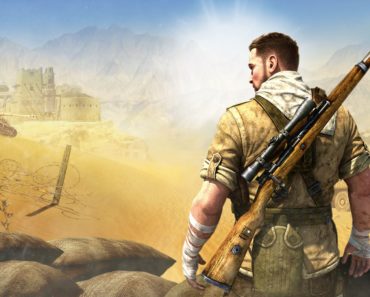 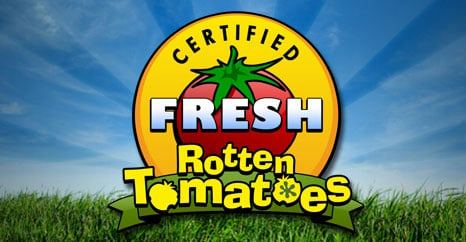 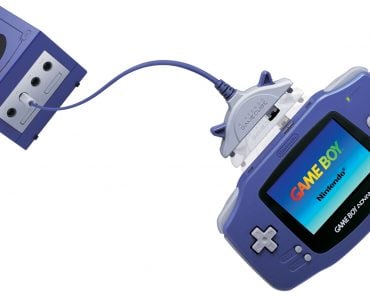 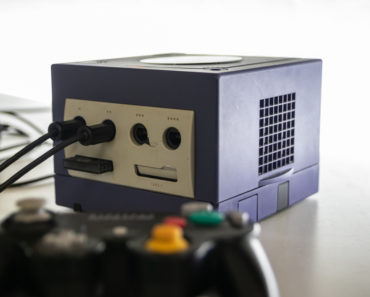