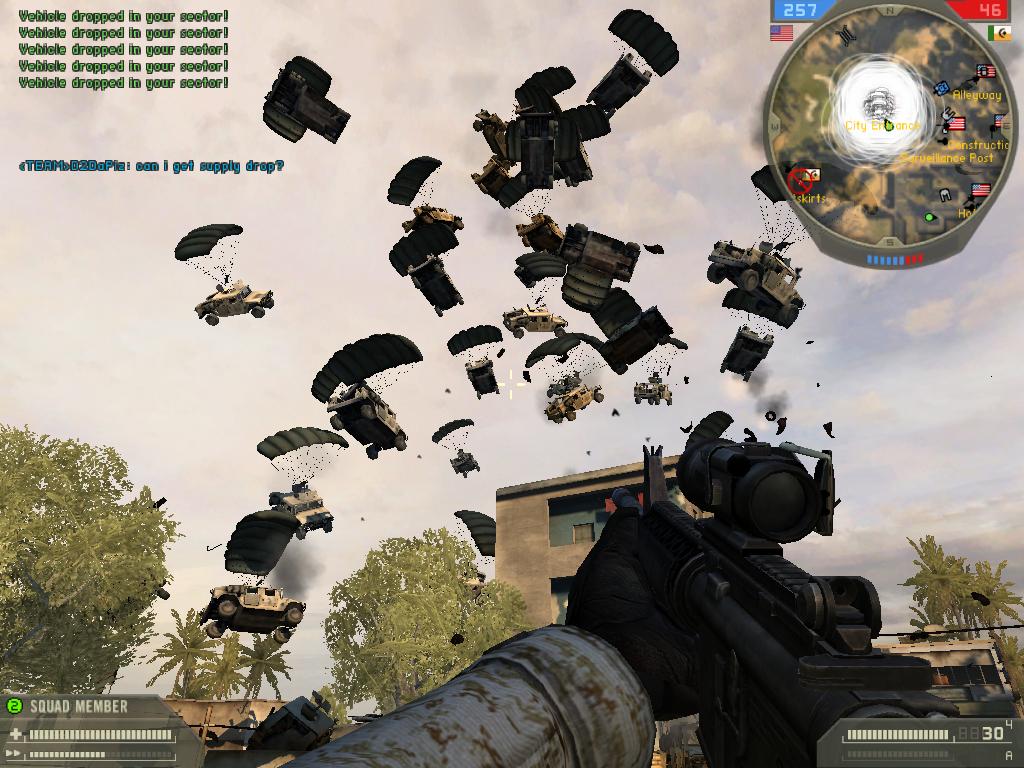 “We ran out of bombs so now we’re just trying to crush them.” Game glitches pop up in a million different and unexpected ways. More often than not it’s hard to get photo evidence of them, but here are 20 different bugs that people managed to snag on film. If you’ve got any of your own, feel free to send them in to unrealitymag@gmail.com.

Oblivion – “I ain’t afraid of no ghost!” 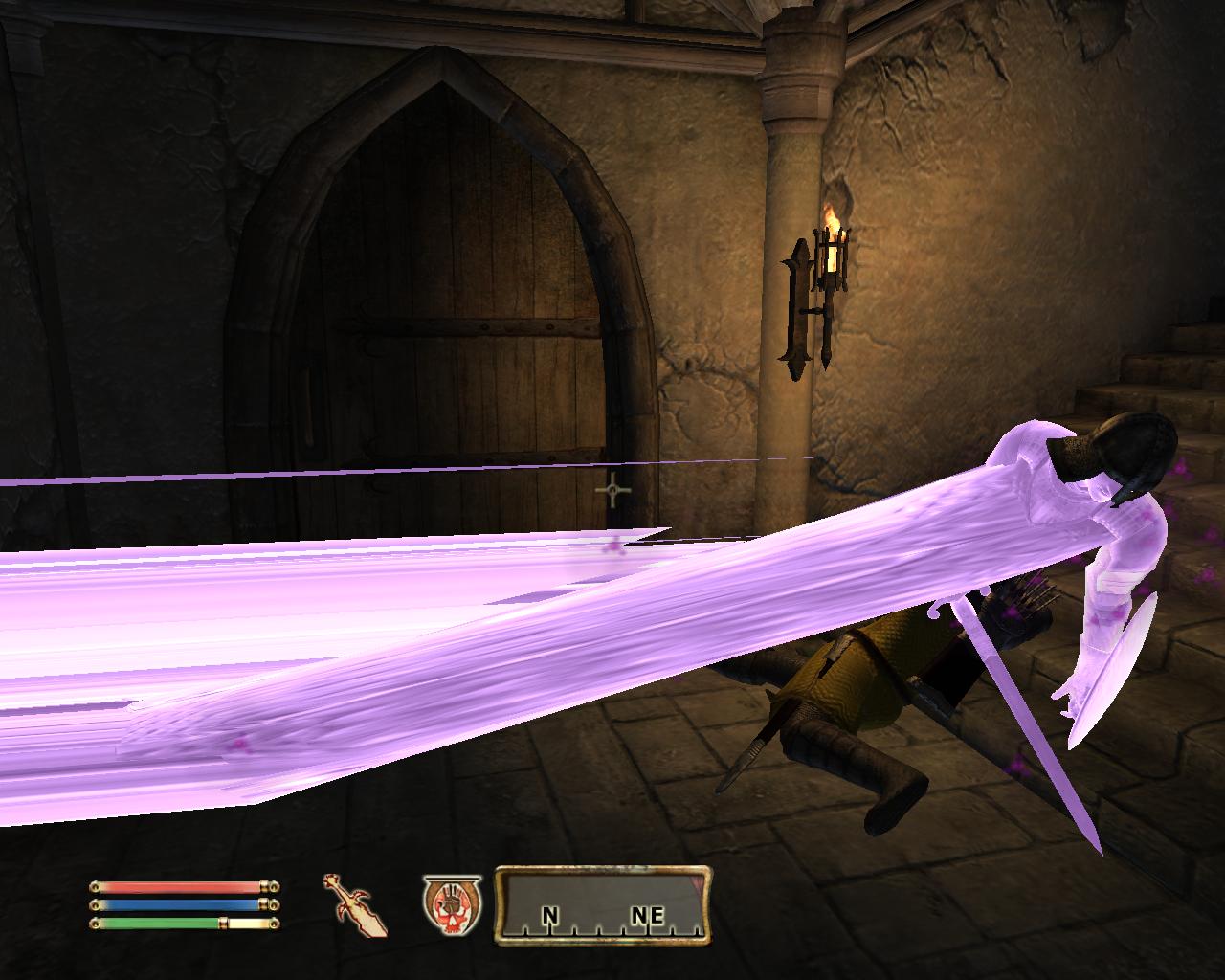 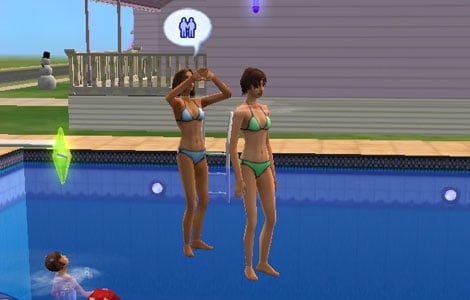 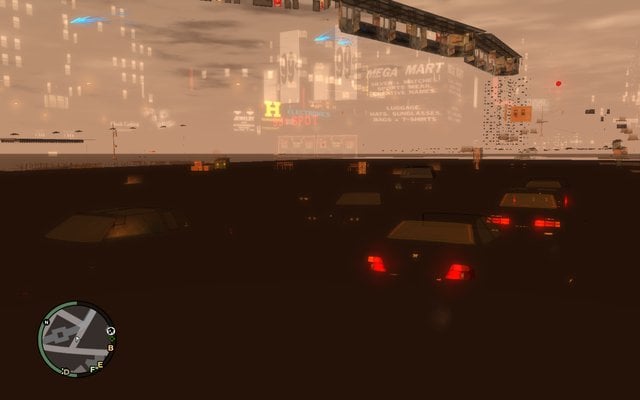 KOTR – Actual accompanying quote: “I came back to my ship and my entire crew turned into Wookies for unknown reasons. 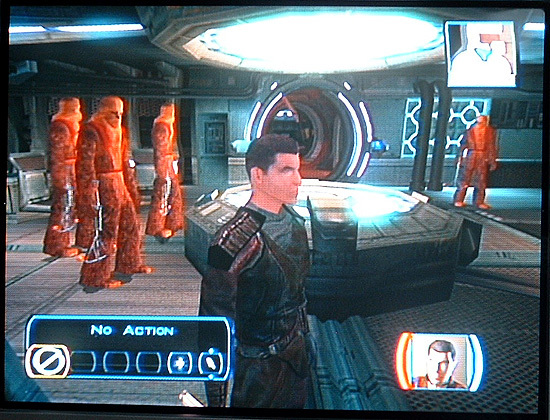 Assassin’s Creed – Now is it a game glitch, or a glitch of the program being utilized inside the game? Meta. 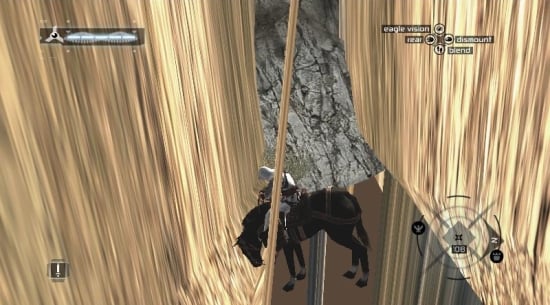 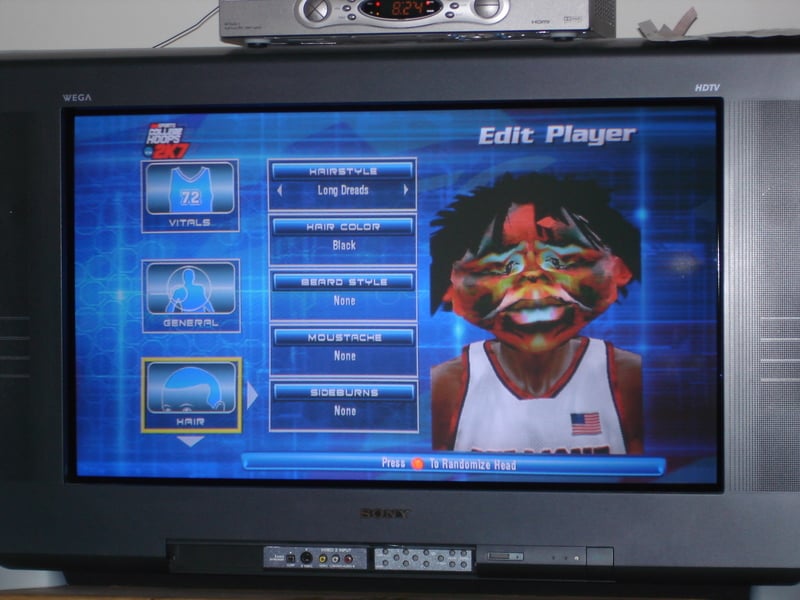 Medieval Total War 2 – Yeah, we’ve been meaning to clean that up. 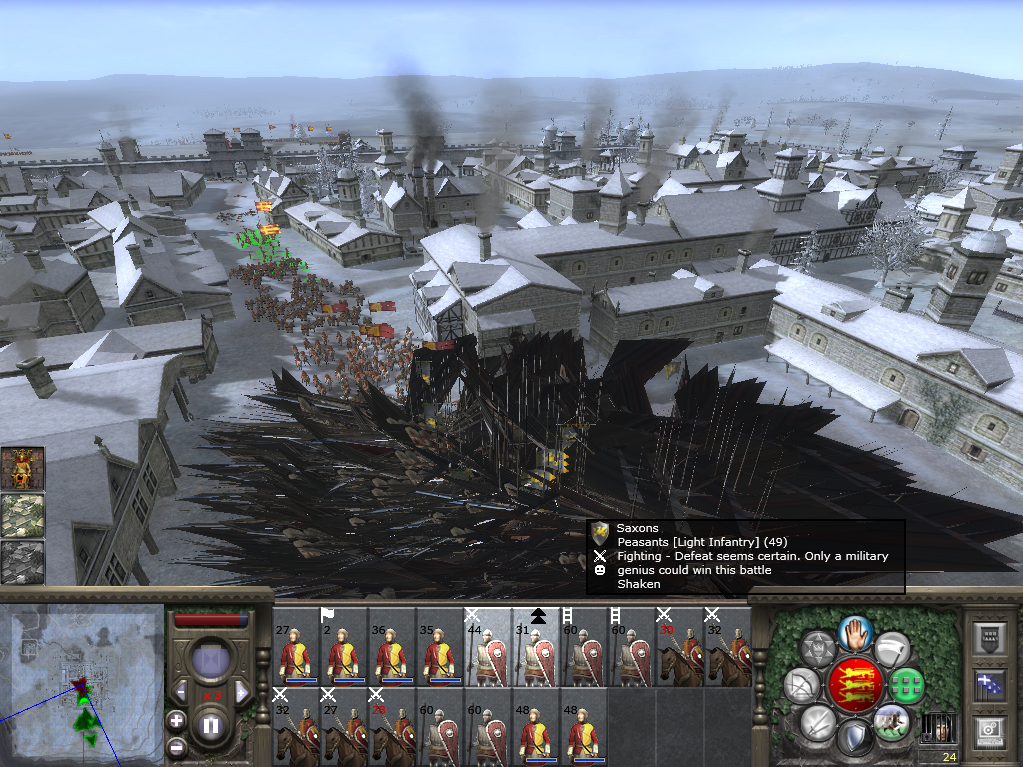 SOCOM (?) -Your computer is just camouflaging itself for extra stealth. 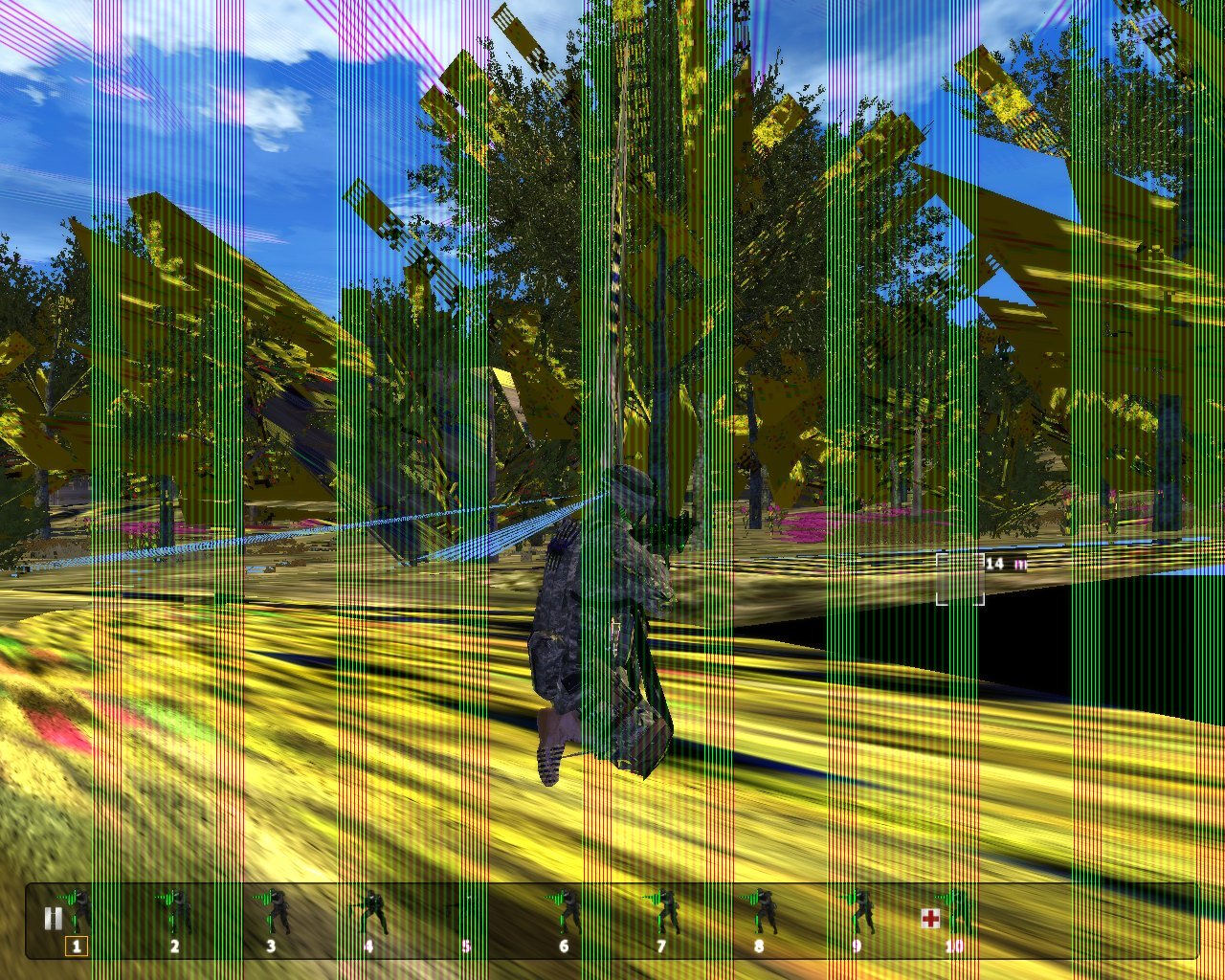 Crysis – After his recruitment, Doctor Octopus was the most feared soldier of all. 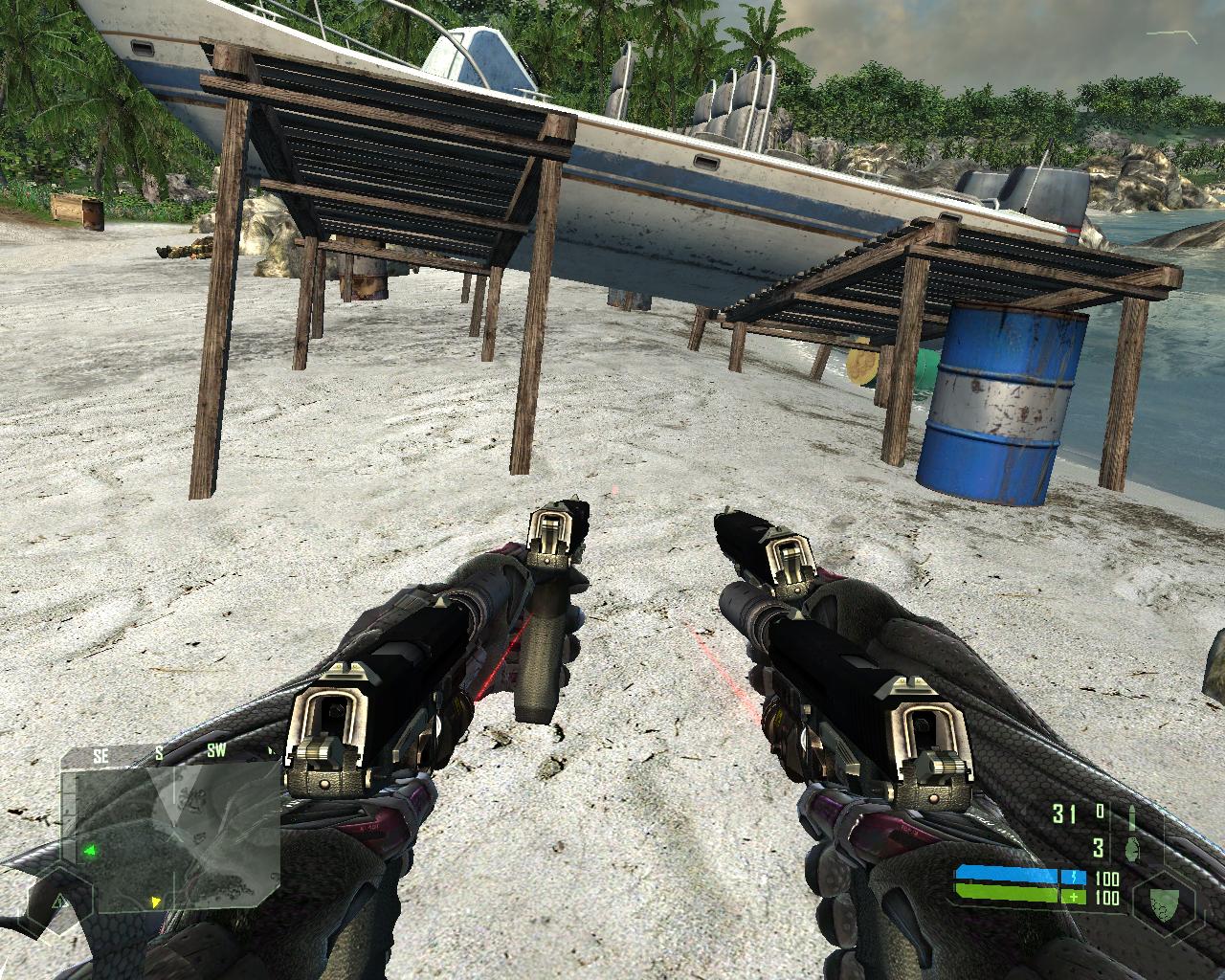 Conan – Some guy managed to figure out how to wear a potion as armor. 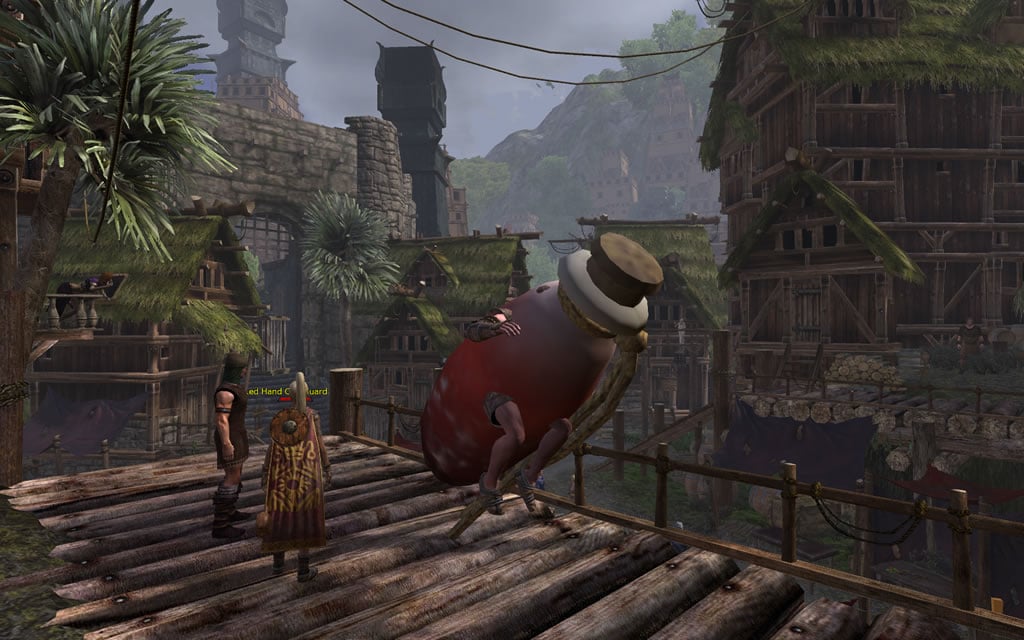 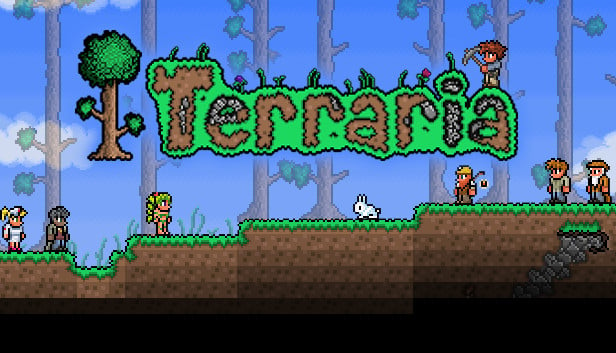 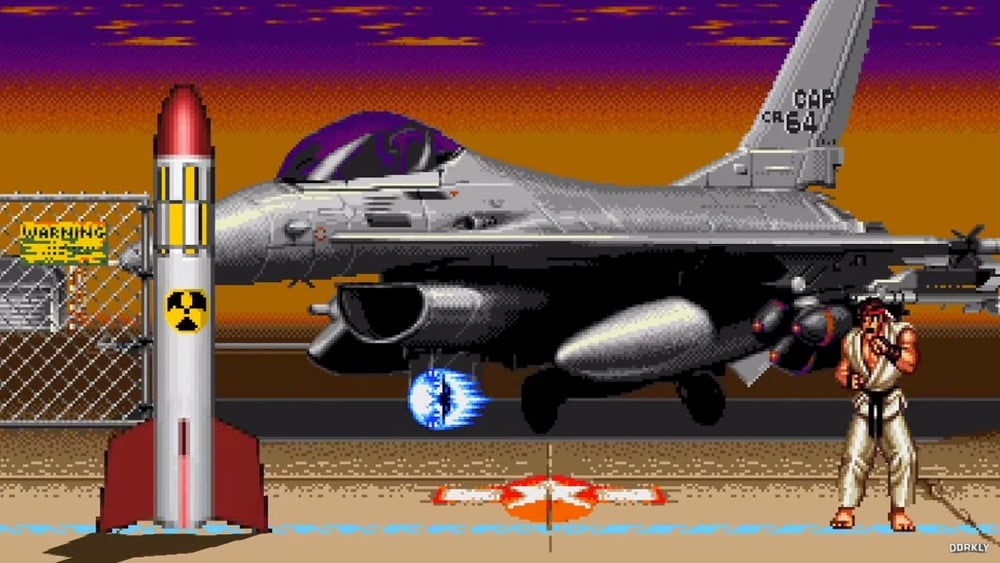