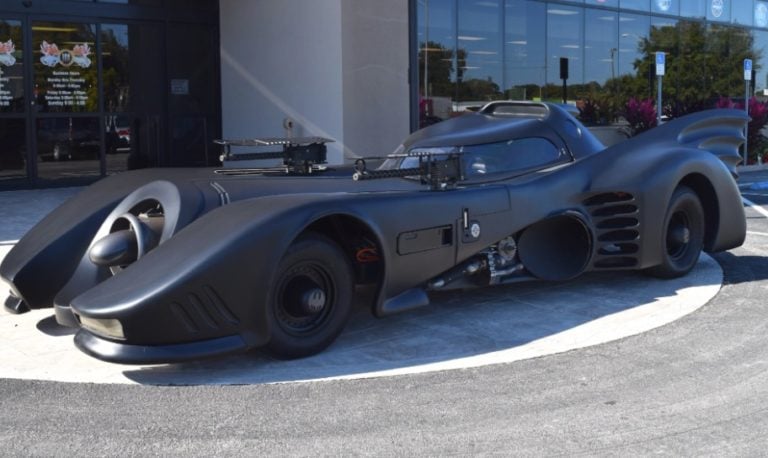 Sometimes superpowers aren’t enough for a superhero to succeed over evil. One of the best tools is a tricked out automobile, and there are tons of these across the many comic universes. They come in many shapes and sizes, but one thing is for sure they’re all a lot cooler than anything we can get at the car dealership down the road. So, what are the best superhero vehicles out there? With so many to choose from, we turned to Alex Lauderdale, the driving and transportation expert at EducatedDriver.org for his input. Here’s what we came up with: 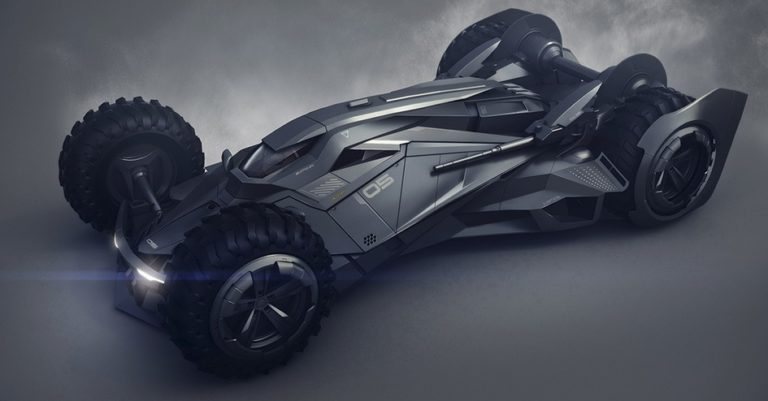 “The Batmobile is the cream of the crop when it comes to superhero cars,” Lauderdale said. “Not only is it the most legendary across all comic book universes, but it’s different variations offer some of the best features of any superhero vehicle. “ The Batmobile has evolved over time, like many superhero vehicles. One of the latest versions we’ve all see were from the Dark Knight series starring Christian Bale. The Batmobile became the Tumbler and had some impressive features. This included mounted machine guns, the ability to launch itself into a jump, and a launch-able pod that would shoot Batman out on a motorcycle at full speed. 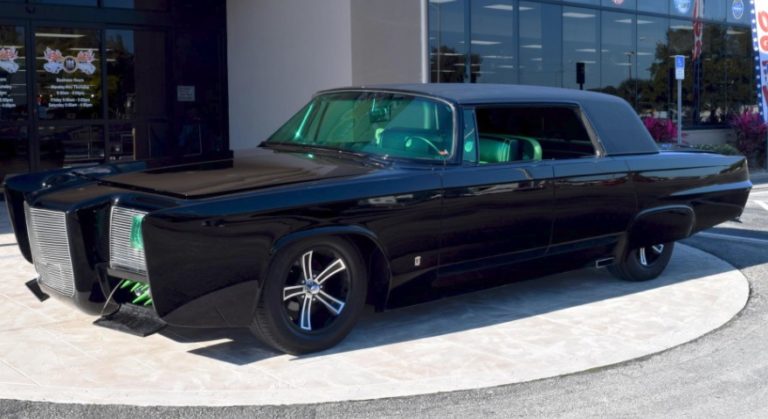 “The Black Beauty is the key advantage of the Green Hornet,” Lauderdale told us. “And it’s certainly a serious advantage.” There’s more firepower in the car than one could ever expect, especially when you consider the slick and classy style of the car. Some of the gadgets include a flamethrower, high caliber machine guns, front- and rear-mounted missiles, door guns, and even interior rifle mounts in case the Green Hornet wants to get his hands dirty. Plus, the Black Beauty is just about impenetrable so it’s truly a force to be reckoned with. 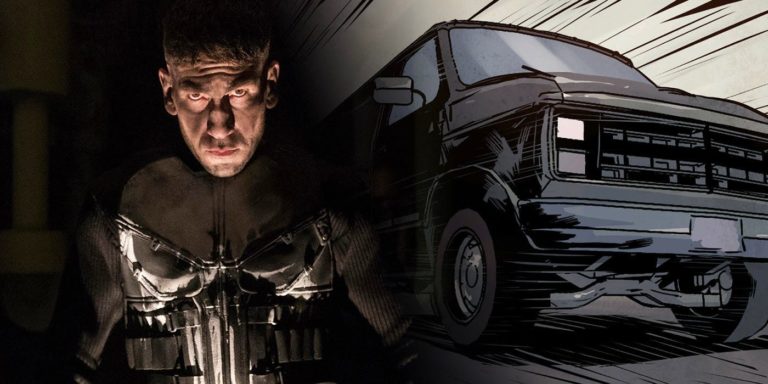 “The Punisher is another superhero who achieves success through absurd amounts of firepower. He’s a highly trained and insanely driven man who is willing to use any and all weapons available to him, which is why it’s no surprise he’s one of the deadliest superheroes. The Punisher’s Battle Van is the perfect example of his intent and is packed to the gills with weaponry.” According to Marvel, the van is equipped with a 4 barrel, .223 caliber mini-gun that comes with 20,000 rounds of ammo. Additionally, there is a grenade launcher, 4 .25 caliber machine guns, a system to deliver gas, tear gas, and white fog, and a robotic arm that can reach out the back of the van to disrupt followers. 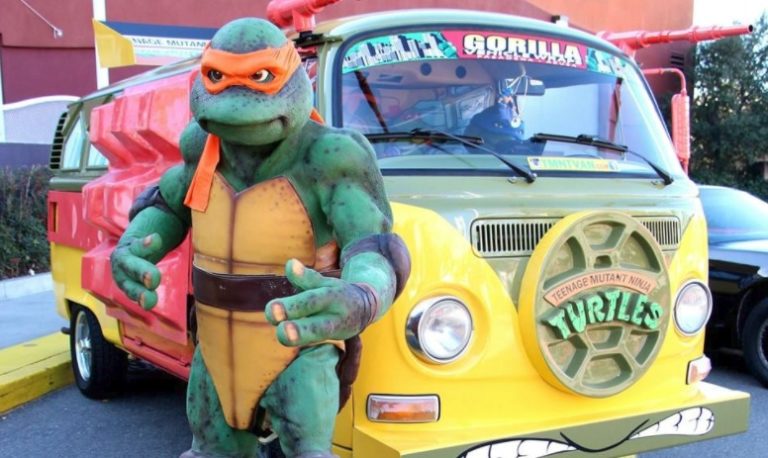 “The Teenage Mutant Turtle’s mostly get by on the witty remarks and incredible martial arts skills. However, sometimes they rely on their Turtle Van to get a leg up on their enemies. There are several variations of the van, but some features include a manhole cover launcher, retractable armor, jet engines, and missile launchers.” Plus, there’s always plenty of delicious pizza on board as well. So let’s not forget that.

“The Law Master is a heavy-duty, futuristic motorcycle that has an added layer of artificial intelligence.” Lauderdale noted that Dredd’s AI powered vehicle isn’t too different than vehicles he witnessed at this years Consumer Electronics Summit in Las Vegas, which is pretty crazy. The motorcycle can relay data through a communication system, has tools for crowd control, and even machine guns at times. The most impressive part is the AI allows the motorcycle to work on its own at times, even without a rider, and can respond to voice commands relayed by Judge Dredd.

“S.H.I.E.L.D. has some of the more impressive vehicles and gadgets, which includes their Flying Car in the recent TV series.”   Stark Industries originally designed the car and at one point in the comics were about 2,000 of these cars being used throughout S.H.I.E.L.D. Other than the ability to fly, the car is also equipped with impressive electronics that help with spying, communication, and reconnaissance.

Ghost Rider is an imposing enough figure on his own before you even take a look at his Hell Cycle. “The motorcycle is not restricted by the laws of physics and is actually powered by Hellfire” Lauderdale notes. “It is completely obedient to Ghost Rider and can ride up vertical walls, across water, and even sometimes can fly.” Plus, to add to the impressiveness of the Hell Cycle its wheels are constantly on fire and leave a scorched trail in its wake.