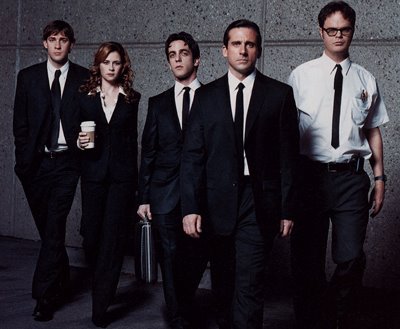 You see them every week selling paper (and now printers!), but the cast of The Office does much more than that. I’ve assembled this collection of videos to show what they do outside of Dunder Mifflin, and I think I managed to grab a video of every single recurring member currently on the show.

Some are videos of them before they hit it big, some after. Some are on different shows, some are in movies, some are doing stand-up. I think you’ll be surprised to learn how many of the actors actually have the same names as their characters in real life. Especially Creed, who I now know is literally playing himself on the show.

Check out the video collection below:

10. Oscar Nunez (Oscar) as Ramone in The Proposal

12. Kate Flannery (Meredith) sings on a some random game show

15. Paul Lieberstein (Toby) talks about how he got into HR (sorry, couldn’t find a non-Office Toby video)

(click to enlarge) I actually pulled this off my Facebok newsfeed surprisingly enough where Fox had apparently bought a spot so my eyeballs couldn’t avoid their content. Fortunately for them, I liked what they were… 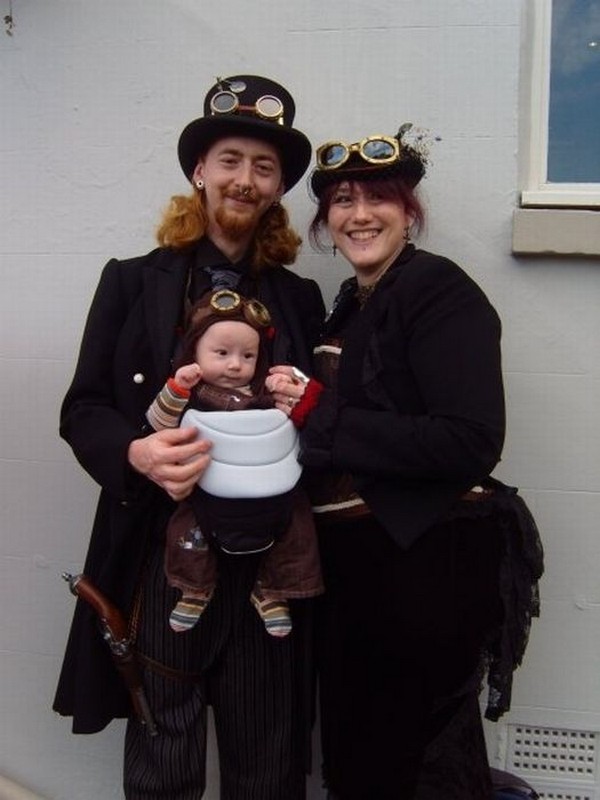 Just when I thought we had explored nearly every area of Cosplay I of course come across this gem of a batch of pictures.   Sure I know that most of the dudes reading this site…

The thing about most stories is that the characters don’t realize they’re in a story.  Yes, breaking or leaning on the fourth wall is a time-honored tradition in theater, television, and film (less so in… 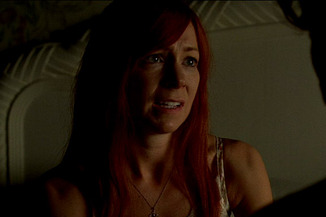 All season long, I’ve been trumpeting about how great True Blood has become.  Russell is far superior as a villain to Maryanne, Eric has become unleashed, so to speak, and has been quite the bad… 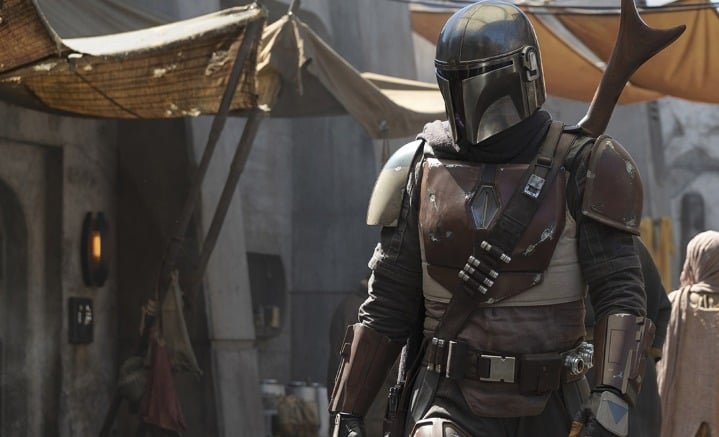 The Mandalorian is a new web series that will be premiering on Disney’s upcoming streaming services Disney+. Much remains unknown about the series at this point in time, but there is sufficient interest that new…