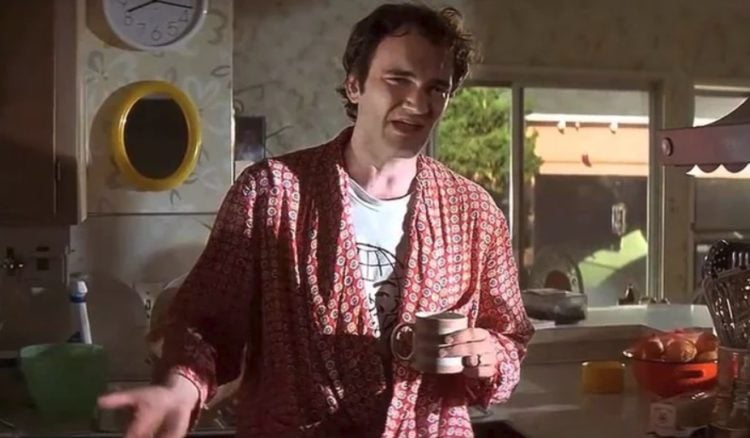 People who remember Pulp Fiction with fondness might be interested to learn that the house of Quentin Tarantino’s character Jimmie has been put up for sale through the real estate brokerage called The Agency. Said property is being offered for sale at a price of $1.395 million, which is based on its main claim to fame as well as a number of other characteristics of note.

Furthermore, the property has what can be called an excellent location with no exaggeration whatsoever. In part, this is because it is situated on the preferred side of the street, which can sound minor to some people but can nonetheless have an enormous effect on a house’s value because of the effect on its natural lighting as well as other considerations. However, it should also be noted that the property is situated in Colfax Meadows, which was one of the original neighborhoods that made up Studio City in Los Angeles. Generally speaking, it is a well-regarded part of the region, as shown by the fact that the prices for its homes range from the high hundreds of thousands of dollars to the low millions of dollars. 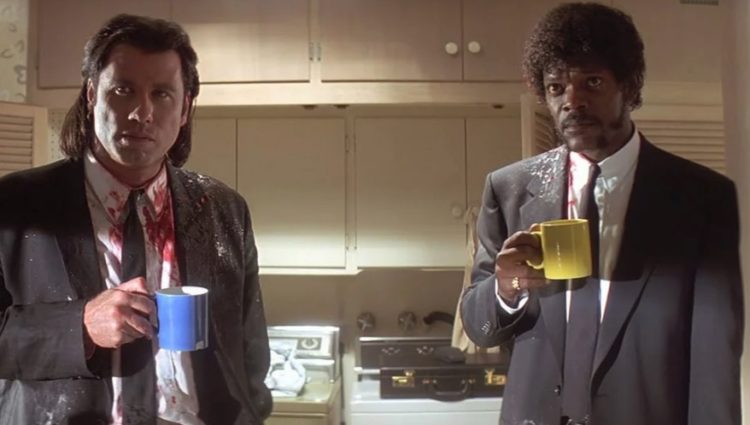 Amenities-wise, the property has much to recommend it as well. For example, it is situated in the Carpenter Charter School District, which is perhaps unsurprising when Colfax Meadows has been sought out by people planning to raise families for a long, long time. Furthermore, it is close to Tujunga Village, which hosts a collection of mom-and-pop shops that offer interested individuals plenty of opportunities for shopping as well as eating out.

Of course, the single most famous characteristic of the house that has been put up for sale is still its appearance in one of Pulp Fiction‘s most famous scenes. Even now, Pulp Fiction remains not just one of Quentin Tarantino’s best movies but also one of the best movies to have been made in recent decades, which in turn, makes it no wonder that its scenes are still so well-remembered by a lot of people out there. As a result, it is no wonder that the people responsible for putting it up for sale have set the asking price of $1.395 million, which suggests a fair amount of confidence in its value on the real estate market.

With that said, it remains to be seen whether the property featured on Pulp Fiction will actually be able to sell for what was asked. However, it is worth noting that in recent times, Los Angeles has been one of the U.S. cities that have been seeing a boom in their real estate markets, so much so that it actually set records in 2017. As a result, the confidence of the sellers is hardly unfounded. 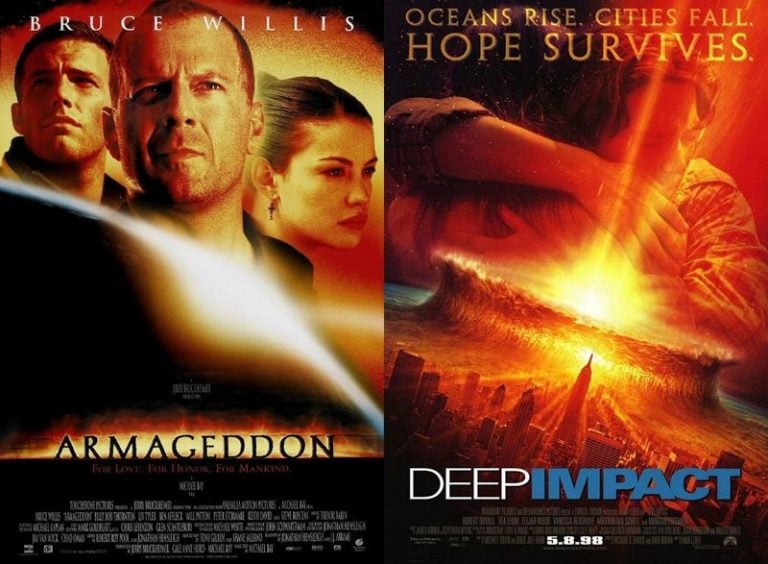