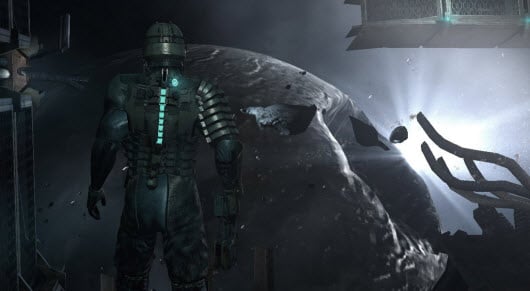 It’s tough to get excited for video game movies in this day and age when so many are really, really terrible. The “best” video game movie to date is probably the original Resident Evil as it managed to toe the line between faithful adaptation and not-terrible action movie. I can see cases being made for Silent Hill and even Prince of Persia to some extent, but right now all of these are just “not bad for video game movies,” and not necessarily “good movies,” which is an important distinction.

And yet, I’m hopeful for the future in at least a few upcoming instances. Duncan Jones of Moon and Source Code fame was given the keys to the Warcraft universe for a new film, and Michael Fassbender has thrown himself into an adaptation of Ubisoft’s Assassin’s Creed. But there’s one film which has been optioned that I’m still pretty excited about, despite the fact that we haven’t heard anything about the project in quite a while.

That would be Dead Space, based on EA’s space horror game turned action blockbuster by the time the third game rolled around. But few video game experiences have stuck with me quite like the horror I felt in the first game of the series, and moments of the second as well. And it always struck me that it would be absolutely terrifying if put on film.

Why is there so much potential here? Because space and horror usually combine for some pretty excellent films. Alien is obviously the most classic example, but I’d also bring up Event Horizon as well as a movie that does space horror really, really well. And I actually sort of loved parts of Pandorum, the recent Ben Foster/Dennis Quaid film about a doomed ship leaving earth filled with terrifying cargo. 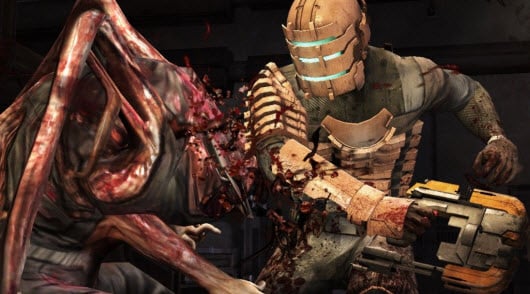 Dead Space has an absolutely incredible atmosphere that lends itself very well to film, and surprisingly good backstory involving a Scientology-like cult that pervades the game. I actually prefer the game to the Resident Evil series by a mile, from both a story and gameplay perspective. That may be blasphemy, but for me, the game did a lot of things right.

And yet, I can see a potential film wrestling with a direct adaptation of the first game. You, as engineer Isaac, are alone for almost the entire duration of the game, with only hallucinations of your wife to guide you through the ship of horrors. While this works well from a video game perspective, it’s hard to imagine movies like Alien, Event Horizon or Pandorum without a full crew to slowly get massacred in different ways. It would be strange for Isaac to take on the demonic mutants alone on film, and might make for a rather personality-less outing. And yet, adding a crew would fundamentally change the story and the writers would have to invent all the other characters practically from scratch.

Similarly, I worry about Isaac as an accessible hero. You can’t really have a lead with a mask on 90% of the time, so I think his iconic slitted helmet would have to be used sparingly. I’m pretty sure he didn’t take it off once the whole game, but in future installments we saw and heard from him more directly. Though I can’t really remember what he looked like other than “grizzled white guy,” so I’m not sure who should be cast in the part. I would hope the film avoids someone like Sam “blank slate” Worthington, and manages to attract higher talent to the project. But the problem is I think that a few video game movies are going to have to break the trend of being terrible before actors flock to the adaptations in earnest.

I have hopes for a Dead Space film, despite the fact that I realize it could be terrible. That’s why they’re “hopes” instead of “high hopes.” I have to be realistic. And yet, the foundation is there for greatness, and I’m hoping this isn’t something that gets stuck in development hell, or developed and scrapped halfway through like BioShock (which will also someday rise from the depths again as a movie, I can guarantee that).

Am I crazy, or could a Dead Space movie be good? 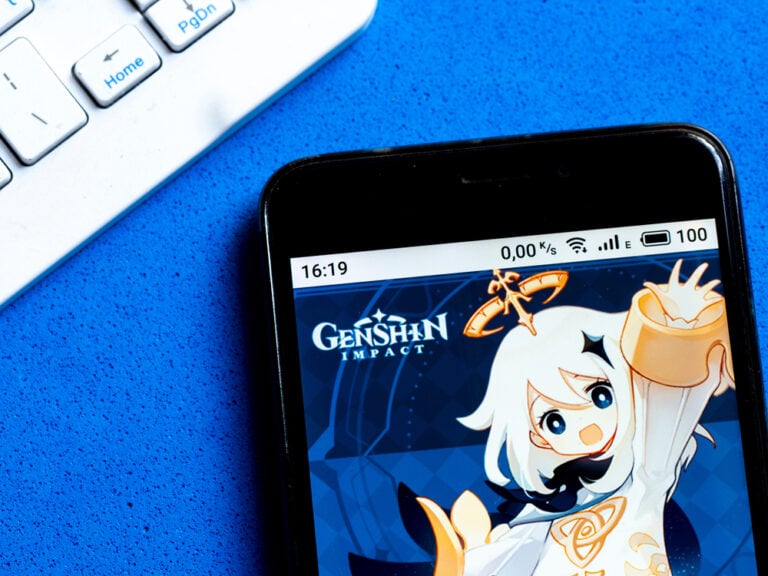