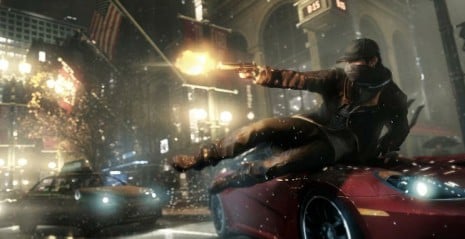 San Diego Comic Con was on everyone’s radar recently and I was expecting to go crazy for it too. I normally eye livestreams, social media pages, and what not during events like these. However, it’s strange how I let the weekend by without paying attention to any of the news that came out. I only found out about stuff through my Facebook feed or my friends. Promise of information about my favorite games didn’t do much either. I was satisfied knowing in my own way and in my own time. I even stopped looking for The Sims 4 news almost every day even if I love the franchise to pieces.

I used Watch Dogs as my featured image because it’s relevant to the discussion of hype. The game was one of the most anticipated titles in the industry and everyone had mad expectations. It only grew after news of delays came out. What’s the result? WD is a solid video game, but it failed to live up to the massive hype that surrounded it. Sometimes knowing too much about games can cause people to build unrealistic expectations. You might see something awesome in the trailer or read a quote from the developer that makes your mind go wild with imagination.

This happened to me when I was waiting for Mass Effect 3. I hunted and devoured news about the game like it was my life’s mission. Don’t even get me started on the quote that claimed that we were going to get “16 wildly different endings.” We all know how that turned out in the end. I think that developers should realize that getting too much publicity can backfire and it can also be as having little buzz. It’s not something that can easily be controlled though and the only thing you can do is to try not to get all caught up with increasing hype.

My favorite games of all time are actually ones that I’ve never even heard of until I picked them up in the store. I just bought titles like Fable, Mass Effect 2, Indigo Prophecy, and a few others just because the store employee recommended it to me. I had no idea what I was getting into aside from what I was told and it was part of the reason why I was so blown away. I discovered the characters on my own and I was genuinely surprised and entertained to find out that Jack from Mass Effect 2 was actually a girl. Her dossier didn’t mention her gender, but character trailers showed that she’s a girl. It was different with the third game because I was now hooked into the franchise. I knew all of the characters among other things even before the game came out. I also found out about the ending during the same time too.

These are moments when being a superfan can backfire on you. It’s nice to get a taste of the game before it comes out, but sometimes it’s better to be surprised. If you’ll like what you taste, you’ll just want it more and your imagination will go crazy trying to remember the flavor. You might even think that it was better than what it actually tastes like. Sorry for the food analogy btw! It’s hard for me to avoid Dragon Age: Inquisition news, but I don’t actively look for it anymore. I don’t even watch those long gameplay videos on YouTube. BioWare won’t post footage with spoilers, but it still ruins the element of surprise. I want to be on my toes and not know who my allies are. It reminds me of the time I played Dragon Age 2 and I didn’t know Fenris existed even after playing the game twice.

I also worked as a video game news writer for a while, and this helped me realize how much I hate too much information. We are often required to report on ANYTHING about video games. Sometimes you’ll be puzzled as to why we are writing about stuff that’s so inconsequential. You could actually get sick of the game just reading and writing too much about it. I’m glad that part of my life is over now.

Ignorance is bliss? In this case, yes. 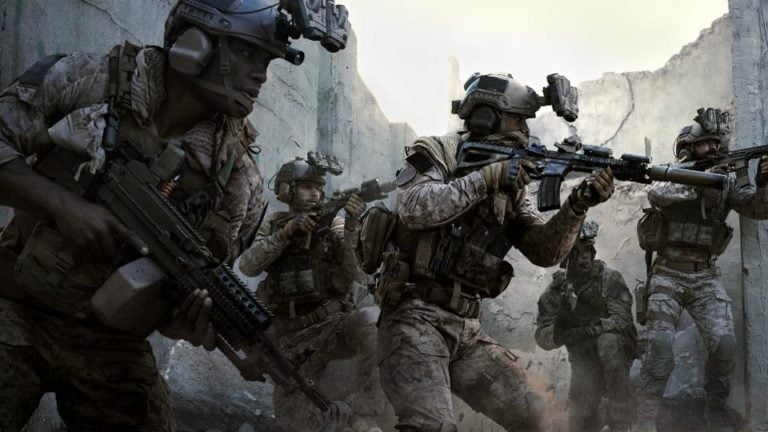 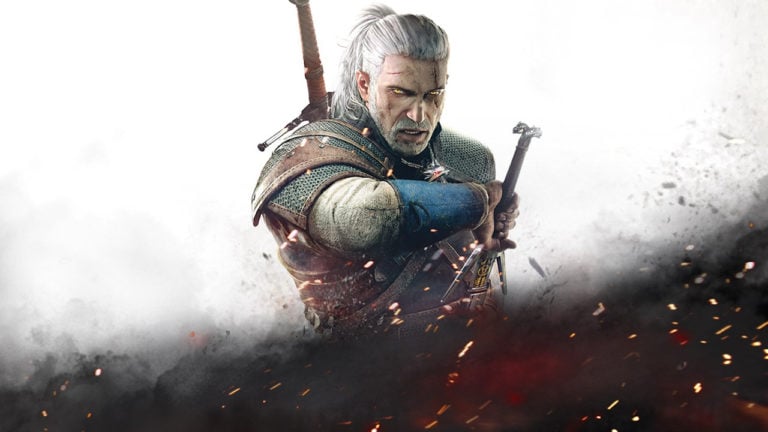