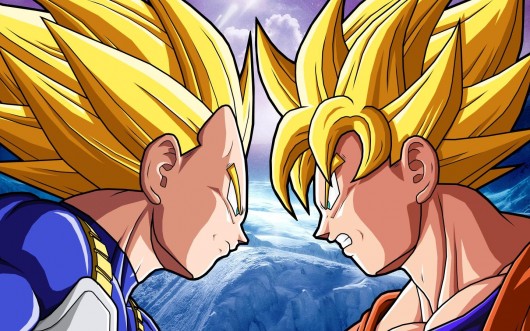 Everyone who reads anything on Unreality should know what Dragonball Z is…right? If you haven’t and happen to utilize Hulu then you can view all the episodes that way or find a site like animefreak (or whatever it’s called) and watch them all via your browser. The story is centralized around the character Goku, a Saiyan, (an extraterrestrial) who was sent to Earth as an infant to conquer the planet for the alien race. Plans go awry when Goku is knocked on the head and forgets that he’s a Saiyan much less an alien sent to destroy the planet. Long story short, he ends up becoming the most powerful Saiyan ever and helps to protect Earth from many of it’s invaders including other Saiyans. (along with a huge list of other villains and baddies – I’m not going to list them all – go watch the show!)

Suffice it to say, the show is still popular long after it concluded the ‘Z’ run. The following artwork from artist wwysocki gives a prime example of just how inspiring it can still be.

One of the best representations of Goku I’ve ever seen illustrated! (along with Frieza) I sure hope that we see more of these in the future! 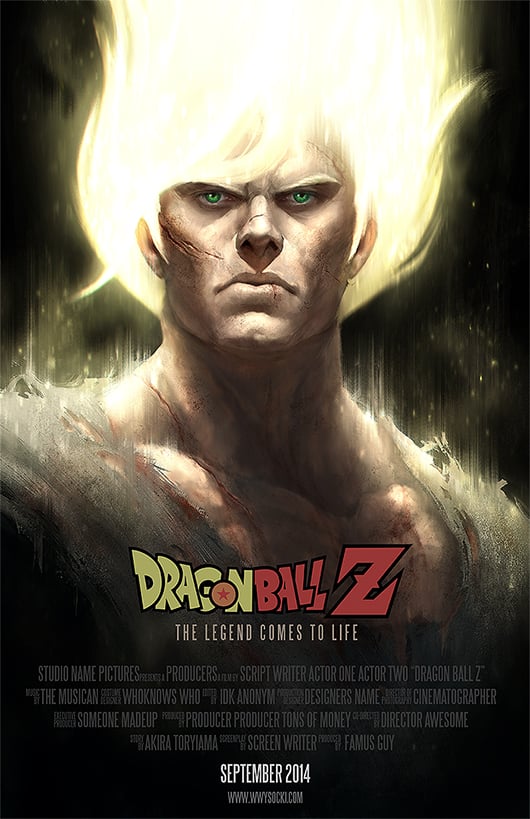 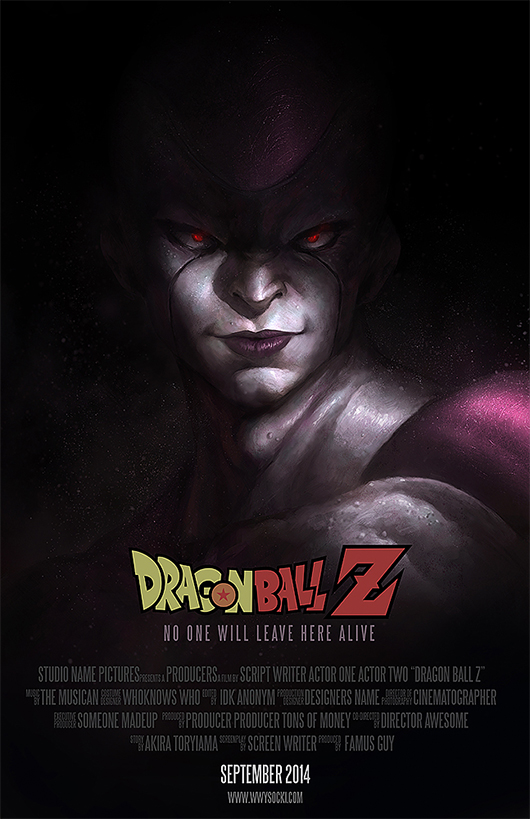 Every so often you get a story that not only transcends beyond the limitations of its chosen genre, but deconstructs it; devastating the tropes that define it in a way that resounds indefinitely. Watchmen did… 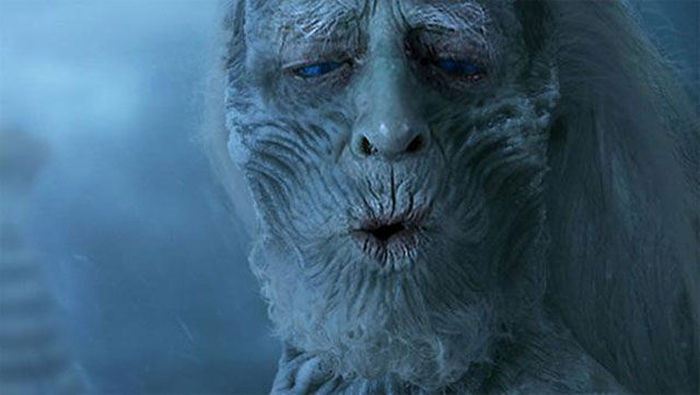 While the world of Westeros may be portrayed as a dark and scary place, that doesn’t mean that “Game of Thrones” doesn’t offer it’s fair share of comedic opportunities.  In fact it’s one of the…

Every year, we get a flood of new shows dumped on us, and it usually takes a few weeks to sort through which ones are and aren’t worthwhile. Some appear immediately appealing right off the…

Last week, we learned a bit more about the werewolves of Mississippi and were introduced to the vampire for whom they did their dirty work – the Vampire King of Mississippi himself, Russell.  Russell…