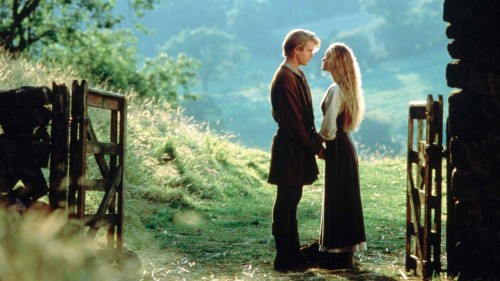 “Timeless” is a misleading word.  We tend to apply it to things that we really like, without really considering what the word actually means.  In reality, it’s a pretty high bar.  You’re talking about a work that transcends time, whose themes are so universal and whose characters resonate with such clarity that they stretch across the ages and affect you with undiminished power in the here and now.

Note that, before you skim the rest of this article and proceed to the comments section to lambaste me for hating on The Princess Bride, that it’s actually a good example of something that is itself timeless.  It’s a fairy tale, the characters are archetypes, and it’s a self-contained world.  It has aged, and will continue to age well.  It’s a good standard to hold others against, which is why it’s the lead picture.

But what are some other beloved cultural icons that don’t age well? 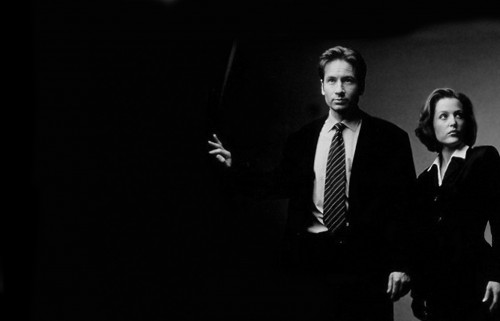 Well, here’s one for you.  Despite the fact that without fail, every cool girl I’ve dated has been majorly into The X-Files at one point or another, it’s a show that doesn’t really stand the test of time.  Despite Mulder’s often grandiose voiceovers about the nature of existence, the tone and scope of the show are far from universal; the shadowy Cigaratee Smoking Man now seems like less of a veiled, all-too-well-understood threat, and more like a caricature.  The idea of The Black Helicopters and what they represent – alien conspiracies, vast plots to do strange experiments on people – is just no longer at the forefront of our cultural consciousness.  Instead, as Edward Snowden has shown, you don’t need to get all that crazy.  The villains of today are much more mundane, though equally as scary when you really think about it.

The idea that aliens might implant a chip in my head is a vague, grandiose fear.  The idea that the NSA is using Angry Birds and my YouTube history to create a personality profile of me is a little more alarming, albeit a touch less outright evil.

But really, that’s a smaller issue than my real issue with The X-Files, which is, in a word, pace.

This is what I felt like watching the first season of The X-Files:

That’s more of a facepalm, but it’s also what I look like when I’m trying not to fall asleep.  There’s an episode in the first few seasons – I’m not going to take the time to look it up – where Mulder is searching for someone in what looks like an abandoned shipping depot, and it’s super dark and he’s got his flashlight, and there’s tense music while he creeps around in the dark for what feels like an hour but in reality is only 3:21 which is still an insane amount of time for nothing to happen in a TV show.

I like deliberately paced things.  Let The Right One In is my favorite movie ever, and it’s downright glacial at times.  The key is it’s building towards something; every quiet moment adds something to the whole.  With The X-Files, it’s like they felt an obligation to fill at least 15 minutes an episode with lots of stumbling around in the dark while tense music plays.

Let’s be clear, I’m not saying it’s a bad show.  In fact, certain episodes are plain awesome.  But it does not stand up well over time.  Someone trying to get into it right now, without the benefit of nostalgia, is going to have a tough time.  You’ll probably have to preface a lot of your pitch with “If you just get past X…” or “Just tough it out until Season 3…”

Moving on, let’s talk about another cultural staple. 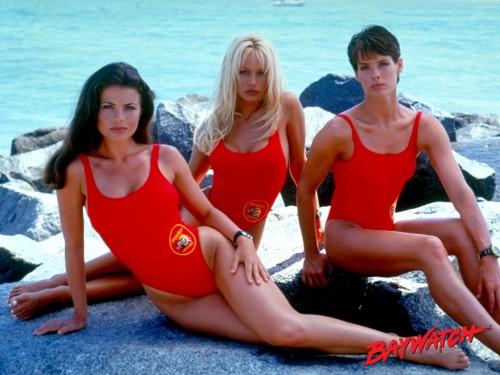 I swear this show had a plot.  Didn’t it?  When we all watched it 20 years ago, weren’t there characters, or things happening?  I’m not claiming this was a good show, but I swear I remember it actually being a TV show and not a Victoria’s Secret magazine in TV form.  Yes, even then we knew it was all about the slow-motion running, but now that we have Game of Thrones we’ve learned you can have gratuitous nudity AND a plot, so what the hell was this show?  Go ahead and put on an episode of Baywatch and tell me you’re not literally embarrassed.  And speaking of Game of Thrones making shows look bad… 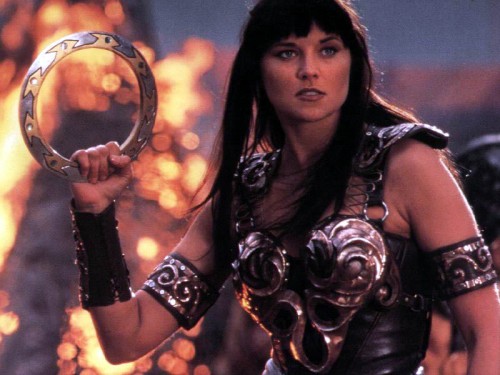 It’s impossible to watch Xena now and not see the wires showing.  You can’t knock a show for dealing with the technology of its time, the circumstances of its budget and the role of the network, but there are all kinds of ways to tell a story in a creative way using scant resources, and Xena kinda failed at that.  You watch this show today, and having been bathed in the complex, master craft-level storytelling of something like, oh, The Wire, it’s pretty hard to watch.  At every turn, you see the compromises they had to take to tell the story they were trying to tell, and it’s not a very pretty sight.

Compare Xena to Buffy, and while yes, Buffy’s fight scenes look incredibly cheesy these days, it was never really about the action.  Xena had those long, ponderous expositions that were supposed to give the epic fight scenes some weight.  But time has ruined this one; it’s impossible for them to have weight given how much the seams are showing.

So, gentle readers, now that we’ve covered some TV shows in the past, what do you think of the current crop and how they’ll stand up to time?  My intriguing pick for one that might not is The Wire.  So much of it is about the verisimilitude of the city, the whey they walk, and talk, and act.  The word authentic gets thrown around a lot, but it’s apt.  And that authenticity depends on our ability to recognize it, which might go away as the culture changes.  Or it might not – after all, the story and characters are among the best we’ve seen, the themes and discussions near-universal.

It may be an obscure title and picture for some, but the legion of devoted Firefly fans out there who read this site should appreciate that rather awesome costume from a fan. As we know,…

Alright people, can those of you claiming that Game of Thrones moves at a glacial pace and doesn’t go anywhere please shut the hell up now? This was in fact the most eventful episode to…

Seeing as January is a barren wasteland for movies, I’ve beaten practically every video game I care to play, and none of my TV shows come back for at least a few weeks, I figured…

I keep forgetting that there’s actually another Transformers movie coming out, but that’s probably for the best. I still wake up screaming sometimes about how bad Transformers 2 was. In any case, artist Rawlsy has…

(click to enlarge) Hello there loyal readers, it’s your friendly neighborhood editor-in-chief here with the announcement that I’m going to try and start writing and illustrating a (hopefully) weekly webcomic called “The Unreal Life” which…

Alright Dexter, congratulations. You’ve managed to go from “terrible” to “confusing,” which is something of an upgrade, I suppose. This week’s installment raised so many questions I can’t even keep track of them all, and…