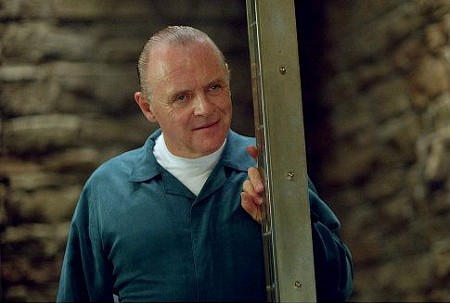 Zack doesn’t write here anymore, but I dug up a post of his that somehow never got published. It’s a sequel to this one which ran some time ago.

Well here we are again. Summer has come and gone, although if you’re like me and live inSan Francisco, it was never really there to begin with. Regardless, the calendar tells us we have entered fall, and with it a season of rainy days, blustery winds and the chance to read some damn fine books has arrived.

As I mentioned in my first installment, the modern world does not lend itself well to reading. Not only is it hard to find the time to commit to a book, but finding a worthy read can be as challenging as finding the “good part” of a Nicolas Cage movie. Lucky for you, my life outside of these digital walls involves a career as a bookstore administrator. Just as many of the best movies of the year are released around the holidays, the fall is the peak season for highly-anticipated book releases (and no that phrase is not an oxymoron). You know that woman who wrote those books about that wizard? I think her name is J.K. Rowling or something. Well she’s publishing her first adult novel this month. Another name likely to ring bells is that of Mr. Stephen Colbert, who will publish his sequel to 2007’s hilarious sort-of book I Am America (And So Can You!).

But I trust you to do the research on the megablocksters like Rowling and Colbert. I’m here to outline some titles I think you might really like. These aren’t all brand new titles, but one of them is hot off the presses. To help connect you with the best possible paper and ink mentioned below, I’ve listed each book in the context of films that should appeal to potential readers. Remember: if you read them now, you can give them away later when you’re too cheap to do any Christmas shopping! 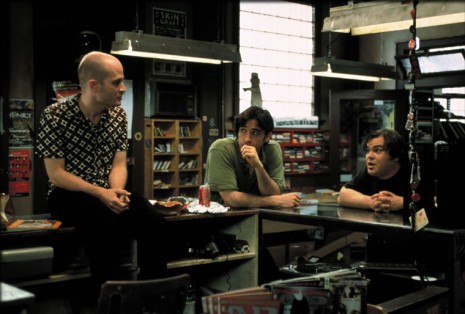 High Fidelity is the type of movie you have wedged between The Fellowship of the Ring and Drive on your DVD shelf. No one wants to talk about it too much, but we are all painfully in tune with the plight of main character Rob Gordon. Gordon, cast to perfection with John Cusack, is a vinyl record obsessive and chronic ex-boyfriend. He spends his days moping at a record store, where co-worker Barry (a very manic and delightful Jack Black) attempts to find his breaking point through sheer annoyance.

High Fidelity is a great movie if you a) like vinyl records and the musical genres typically associated with them (jazz, classic rock, whatever Elvis Costello is) and b) enjoy watching a man humorously rehash his failed relationships in the hopes of gaining some insight into who the hell he is. Author Michael Chabon is fond of these kinds of characters. You may know him as the man behind The Adventures of Kavalier & Clay, a 2001 novel which netted him a Pulitzer Prize in fiction. That novel is a fictional account of the two Jewish boys who would go on to create Superman. Chabon has also written about a failed writer potsmoking his way through the most important weekend of his career (Wonder Boys) and an alcoholic detective living in a pseudo-Israel version of Alaska (The Yiddish Policemen’s Union). So, you know, basic stuff.

Telegraph Avenue (due to be published on September 11) is his new novel set on the street of the same name that runs through the cities of Berkeley and Oakland. Chabon is a longtime resident of Berkeley, and this novel focuses on a record store on Telegraph Avenue, a pair of midwives, a retired quarterback and an illegitimate lovechild. It’s funny in the off-putting, slightly sad way that High Fidelity is funny. On the other hand, the serious stuff isn’t Lifetime movie tragic – it comes and goes with the flow of real life. If you’re up for a hefty sized (but completely readable) novel from one of the best guys currently writing them, grab Telegraph Avenue when it arrives next week. 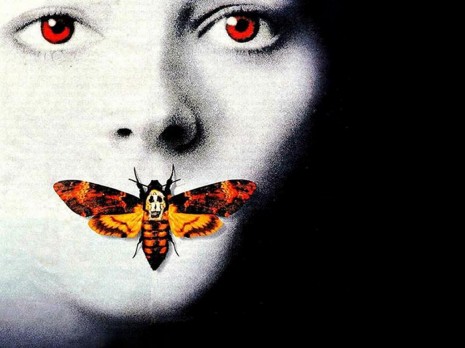 If you liked The Silence of the Lambs, read The Devil in the White City

We all know Hannibal Lecter. He’s the world’s most famous (fictional) cannibal. He was voted the #1 best movie villain of all time by the American Film Institute. He allowed Anthony Hopkins the chance to play Odin in Thor, which was totally awesome. But if you go and watch The Silence of the Lambs again, you’ll see that while Lecter is definitely no angel, the main antagonist in the movie is Jame Gumb aka “Buffalo Bill.” We follow Clarice Starling as she tracks Gumb, with major help from the ever enigmatic Lecter. Some of most fascinating scenes in the movie revolve around how to profile a sociopath, how to understand a mad man.

This was the task of detective Frank Geyer. The only difference is that his mad man, Dr. H. H. Holmes, operated out of a “murder castle,” and instead of having the resources of the FBI, all he had at his disposal was the woefully corrupt and underfunded 1890s Chicago police department. Holmes was dictionary definition evil, creating a building with 100 windowless rooms and hallways that ended in brick walls and probably two girls asking lost women to come play with them forever and ever. He would also take his victims bodies, boil off their flesh and sell their skeletons to medical schools.

Holmes also picked a great time to completely lose his mind. He built his “murder castle” in Chicagoas the city prepared for the 1893 World’s Fair. In The Devil and the White City, author Erik Larson has meticulously researched both the story of Holmes and that of architect Daniel Burnham, charged with ensuring the World’s Fair was a resounding success and a spectacle the likes of which the world had never seen. The stories of Holmes and Burnham collide when the fair finally opens, and the end results feel like watching the last scene of Inception while getting kicked in the groin. I refuse to spoil anymore, but rest assured, this is a book that might as well come with super glue on its cover, because once you open it, you ain’t putting it down.