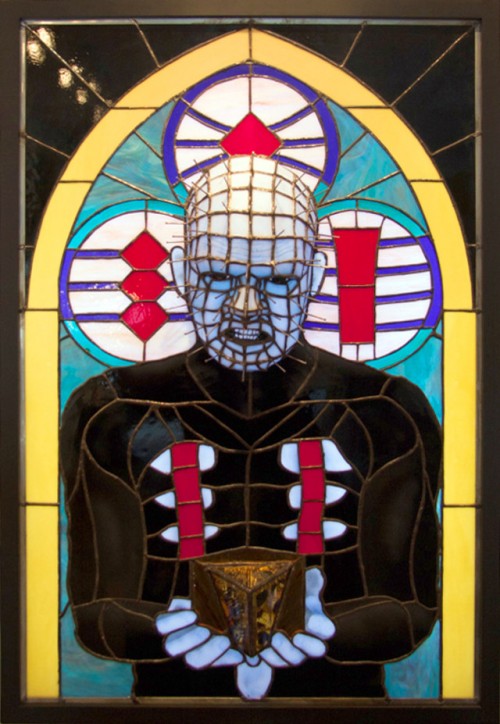 You’re looking at a two foot by three foot stained glass Hellraiser that’s currently on sale for the low, low price of $8,000. I’m not sure who would buy it for that price outside of literally the director or star of the film itself, but that doesn’t mean it isn’t cool to look at.

The best feature? It’s actually 3D. You can’t see from this angle, but in the shots below you’ll see that Hellraiser’s face and his cube are actually coming out of the wall. If someone invaded your home, you could beat them to death with the nails sticking out of his face. That’s how 3D this is.

Check out the other shots below: 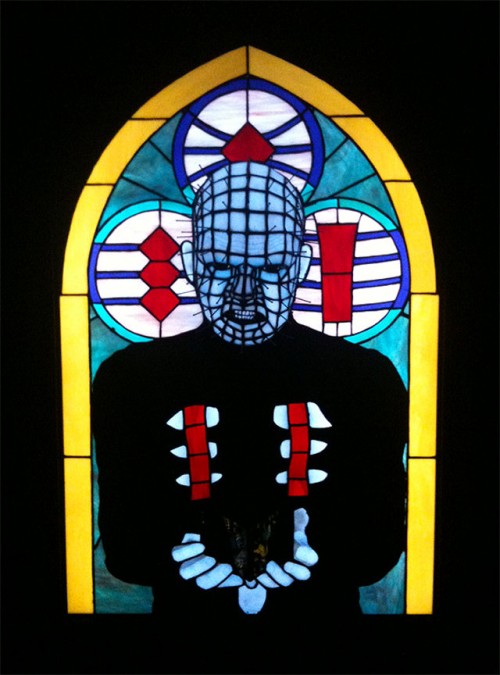 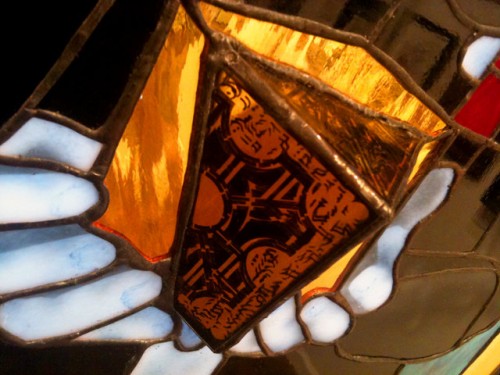 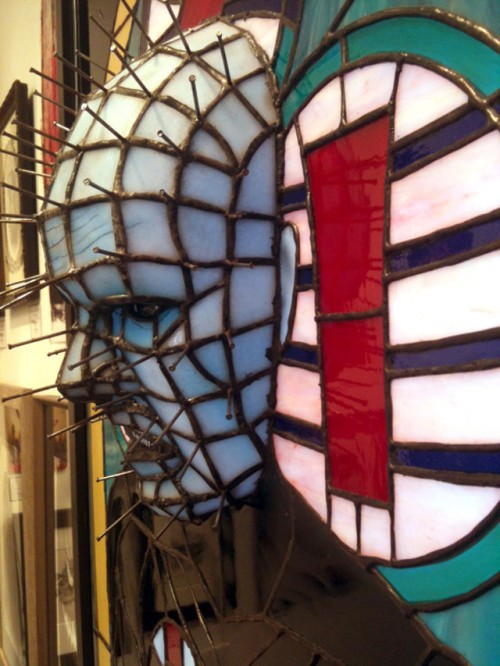 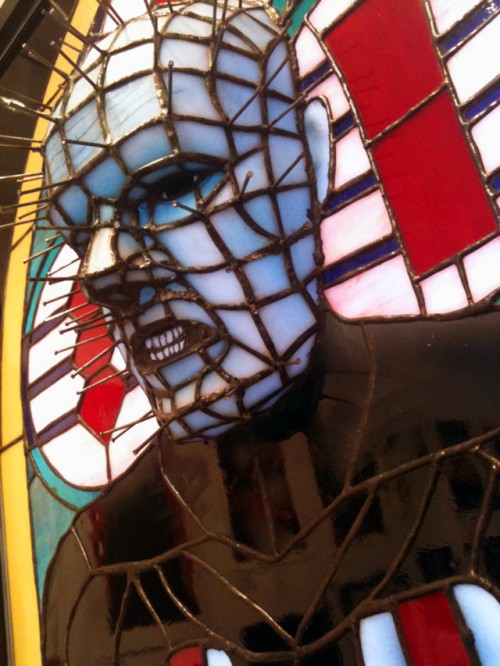 It’s hard to say what really makes a movie a cult classic. It’s usually defined as a film that creates an ever growing loyal following a while after its release, and never did terribly well…

If you take anything away from Robert De Niro’s failed audition to be Sonny in The Godfather (which ultimately went to James Caan), it should be a lesson in perseverance. While he failed to get…

by Lyle Smith Hey folks, time for some more This Week in Movie Trailers! It has been a relatively calm week for movie previews, but let’s see what’s been released anyway! Oh, first, did anyone…

Part of the joy of writing for this site is that I get to see things on a regular basis that I never could possibly imagine would exist. Like this pair of pieces depicting dwarves…