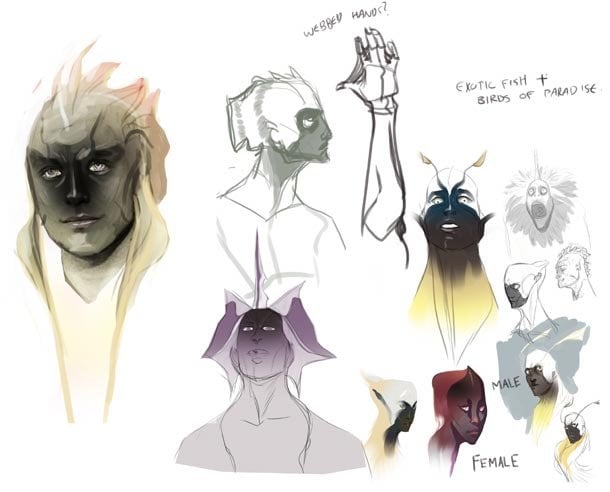 One of my new favorite characters in Mass Effect 2 is Thane, the terminally-ill Drell assassin with an estranged son and a penchant for sniper rifles. My assault team was usually him, Garrus and myself, and over the course of many of mission we bonded. Unfortunately, during my subsequent Renegade playthrough, he was speared to death by an I-beam because I forgot to reinforce our shields. Whoops!

This batch of concept art from Game Informer shows the design work that went into creating Thane, and it’s really quite interesting to see the developmental process behind the character. He started out looking like a Star Trek villain (above) then progressed to a creepy humanoid, then finally evolved into the reptilian Drell we all know and love today. I think he’s definitely one of the coolest looking aliens I’ve seen in modern sci-fi, and I congratulate the artists for their trial and error process that produced him.

Check out a bunch more concept art after the jump, and see the Thane that could have been. 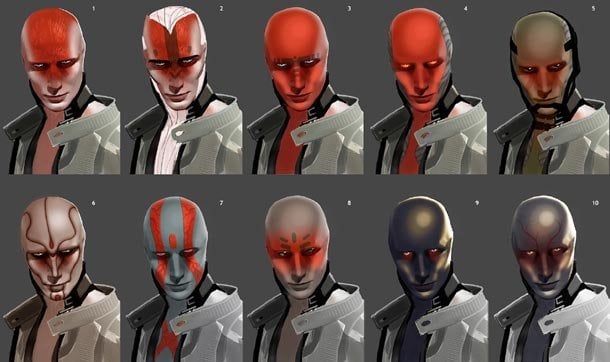 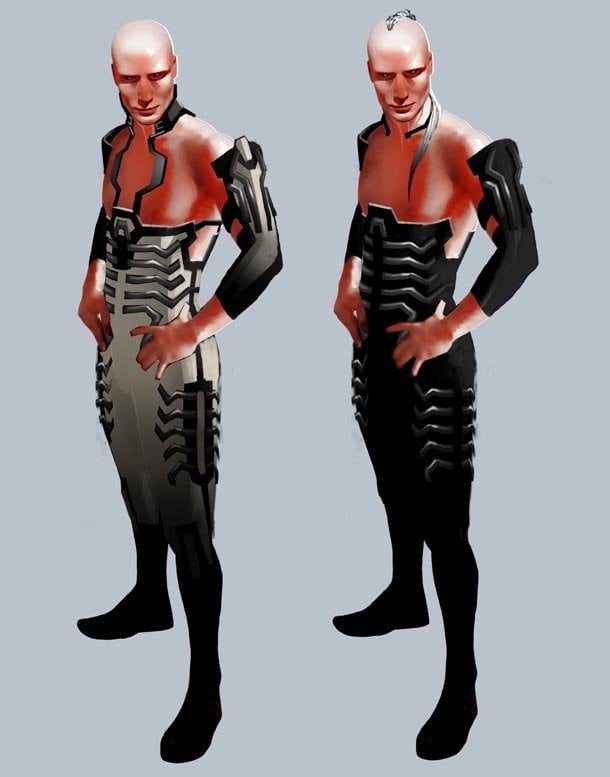 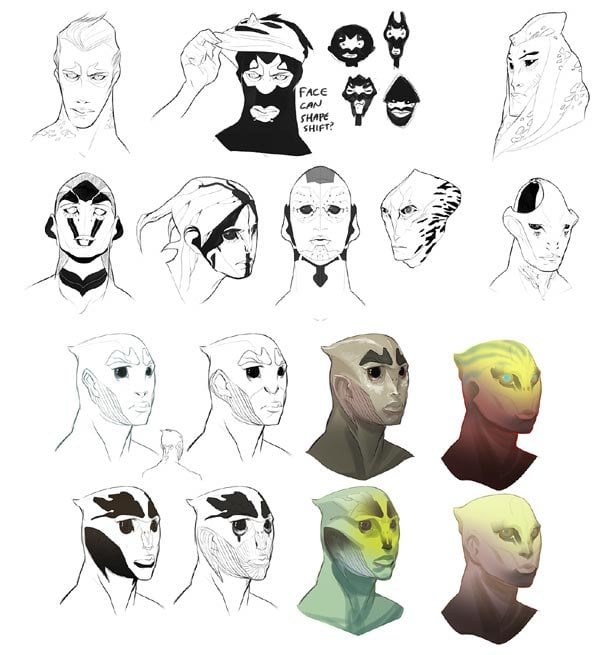 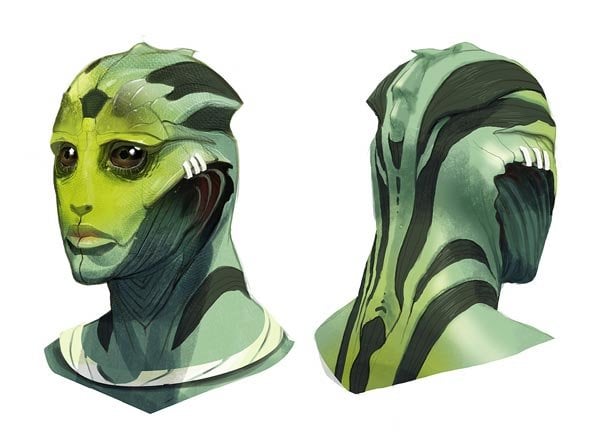 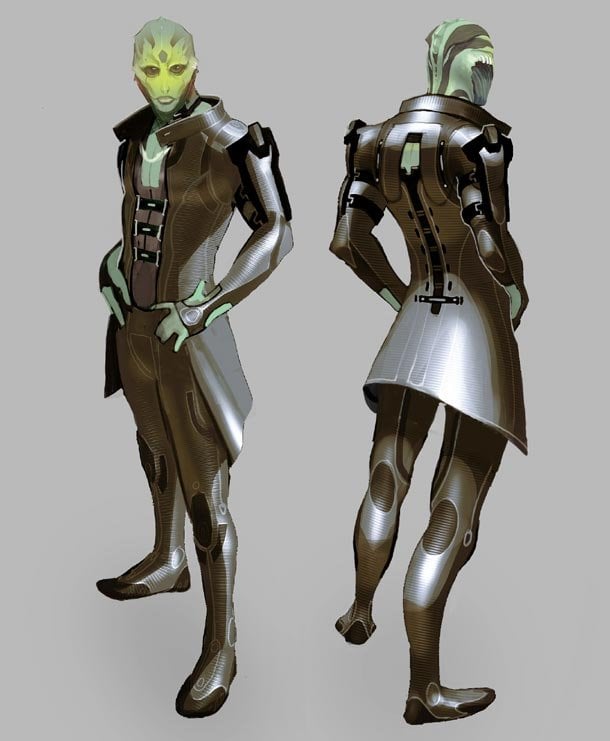 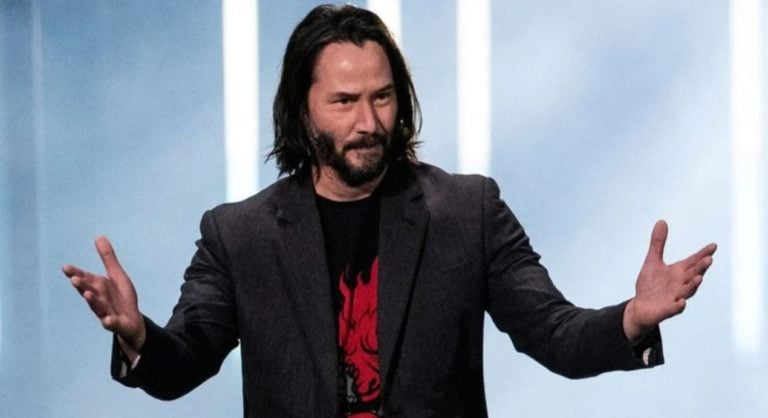