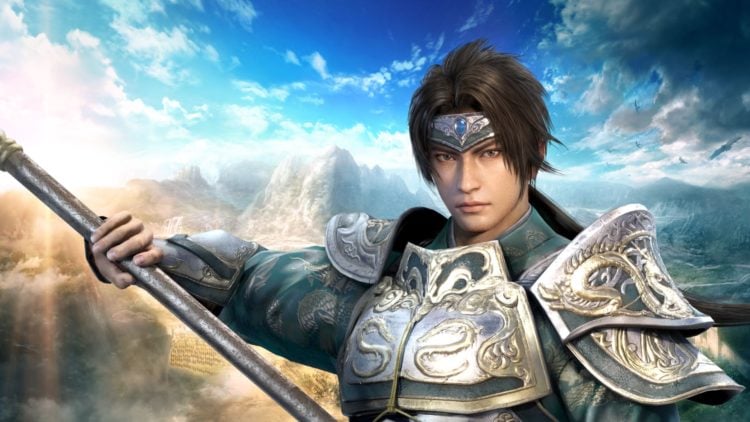 Dynasty Warriors is a long-running series of hack and slash games from Koei Tecmo. Story-wise, it is based on the Romance of the Three Kingdoms, which is a Chinese historical novel from the 14th century based on the collapse of the Han Dynasty, the founding of the titular states, and their reunification in the 3rd century. However, Dynasty Warriors has no problems with coming up with its own retelling of events, which tends to be much more exaggerated than even its source material.

How Has Dynasty Warriors Changed Over Time?

There are two Dynasty Warriors games that have seen significant changes to their formula. One would be Dynasty Warriors 6, which boasted even more freedom in the 3D environments at the cost of increased repetitiveness for the characters’ movesets. The other would be Dynasty Warriors 9, which saw radical changes throughout its systems, as shown by its incorporation of stealth elements as well as fishing mechanics. Both games have received a fair amount of criticism, which is the reason that the series returned to the normal state of things following 6 and will presumably return to the normal state of things once more following 9.

As for the other Dynasty Warriors games, they have seen their own changes. For example, there has been a massive expansion on the number of playable characters as well as the number of playable stages, which is the result of a very gradual process. The most notable change in this regard would be the addition of the Jin faction, which was the dynasty that reunified the Three Kingdoms in real life but tends to be overshadowed because it didn’t come into existence until very late in the process. However, it should also be noted that there have been significant differences in how the games have presented the same story again and again, with some using different perspectives and others using different degrees of divergence from both the historical facts and the historical fiction.

Finally, it should be mentioned that the Dynasty Warriors series has been so successful that it has inspired an entire sub-genre patterned upon it. Some of these games are made by other companies, but it is interesting to note that Koei Tecmo has made a wide range of such games both on its own and in collaboration with other companies. For example, the Samurai Warriors series is based on the Sengoku period of Japan. Likewise, Koei Tecmo has teamed up with Nintendo to make both Hyrule Warriors and Fire Emblem Warriors, which are based on The Legend of Zelda and Fire Emblem respectively. On top of this, it should be noted that the Dynasty Warriors series has had numerous spinoffs, including some that have resulted in their own subseries.

The Dynasty Warriors series might not win any prizes for innovation, but its reliable nature has enabled it to continue for more than two decades and counting. There might come a time when the Dynasty Warriors series will be retired, but for the time being, that possibility seems remote, particularly since Koei Tecmo has seen strong interest in keeping it invigorated.

(click to enlarge) Of course they pick the one photo where everyone looks like a retard. I really need to buy the DLC for this game so I can find out who hooded chick and…

(click to enlarge) A while back I featured a pair of artworks (that’s a word, right?) that showed what it might look like if Games of Thrones had a fighting game. It was Tyrion vs….

httpv://www.youtube.com/watch?v=oTAbs6r0pZU No, I don’t mean he flips out on a guest, I mean he literally turns into a nuclear bomb during and interview with the president of Ploughshares, a lobby for war or something or…

(click to enlarge) Congrats Mare Odomo, you’ve created perhaps my favorite webcomic miniseries in history. Most of you will know my love for Pokemon, but Odomo looks at from a new perspective in this series…

Yes, this is our second female Link costume in as many weeks, but I physically could not let this slip by without posting it. My sense of duty to you readers compels me. It just…

It’s one of those jokes that when you see it you go, “How has no one thought of that until now?” This “Link to the Future” design definitely looks like it’s from a t-shirt, but…