It’s been a long time coming, but GTA 6 is officially happening. Fans of the franchise have been waiting since Grand Theft Auto V dropped in 2013, and while there have certainly been some excellent updates, it’s not the same as having a whole new adventure to enjoy. We’re all ready to play, but when will we see this new title? What’s it all about? Players need the details so they can get genuinely excited about another Grand Theft Auto game after six long years of waiting. Here’s everything we know about GTA 6 so far.

On December 3, 2018, a link went up on Google, where a person claiming to work as a third party developer in the EU dropped some spoiler bombs about the PS5. Plenty of the facts have been confirmed, like the late in the year 2020 holiday season release dates. Other features like Virtual Reality and backward compatibility have since also been confirmed. Some of the games the small developer discusses have since come out or now have release dates they didn’t have at the time. In short, the info has proven relatively reliable so far. On that list was the title we’ve all been waiting for, Grand Theft Auto Six. At the time of the leak, the writer says it’s scheduled for a holiday 2020 release similar to the timeframe for the PS5. GTA6 is a non-exclusive game, which means it will be available on multiple platforms. However, they also said they’re, “…hearing that Sony is paying huge money to secure a one month time exclusive for PS5.” The other significant detail they mention is that it may be set in Miami and/or New York City.

Unfortunately, we can’t give you the direct link anymore. The google link to this information has recently disappeared off the internet, though it was there for quite some time. However, at least one savvy YouTuber made a copy and talked about it in his video, where he shows the original leak. What happened? We don’t know, but perhaps someone petitioned Google to get rid of it, or maybe they just threatened to sue an individual small EU developer who was privy to PS5 secrets, and indirectly others as well. The one thing we do know is that with so much of the information confirmed, GTA 6 has been in the works for at least a year now, probably a lot longer.

No Word So Far From Rockstar

Another interesting fact about the new GTA 6 is that Rockstar games themselves haven’t said anything. They aren’t even confirming that there is a game to release, but all signs point to yes. Leaks and fan theories abound, and we’ll share some of them with you. As for the big R, they are keeping mum on the subject. They may or may not have gone down to Florida to scout locations according to Game Rant, but it’s hard to say what they were doing there for sure.  The only ‘spoiler’ Rockstar has a job posting for someone who’d be working on a project for an open-world game like GTA 6 might be. Naturally, this led fans to jump to plenty of conclusions with little evidence, but it doesn’t hurt that they’re hiring for an open world coder. However, GTA isn’t the only open-world style game they offer at Rockstar, and it could just as easily be some new project or even a sequel to Bully. However, it’s pretty noteworthy that if Rockstar is hiring now, that means they are nowhere near done with whatever project that job is going to be working on, and it could be a long wait.

Other Possible Evidence of GTA 6

Fans who were hoping for an announcement this year are almost certainly out of luck, but that doesn’t mean there’s no GTA 6 coming. There’s other possible evidence of the game coming out. For one thing, the musical group City Morgue has teased a Rockstar Games/City Morgue collaboration for the summer of 2020. Though neither City Morgue nor Rockstar is answering direct questions about what they plan to work on together, Rockstar may be shopping for GTA 6 music. Then again, it could be for a second Bully game or some other, unrelated project. However, the hip-hop group is well suited to a franchise like GTA. We can certainly hope that’s what this is about. An actor by the name of Jared Johnston may also have dropped a bomb about a new Rockstar game. His resume clearly shows a recent credit for a project called Fiero that has him working with Rockstar in multiple voice roles. Is Fiero a code name for GTA 6? Perhaps it’s a whole new game. Either way, someone is recording voice tracks for Rockstar, which makes zero sense unless they’re going to release a new game soon-ish. A different resume also shows Jared did voice work on Red Dead Redemption 2, so we know he’s done work with them before.

On a whole other conspiracy theory, GTA 6 is also rumored to be set in the ’70s and ’80s and features four main characters with a split storyline. At least that’s what one Reddit user is claiming, but at least he has an extensive list of reasons why. This project, which is reportedly codenamed Project Americas (Not Fiero), may be announced next year, but it’s unlikely that it will release soon after. Lastly, there’s some word from a supposed game tester who says GTA 6 will be released in late 2020 or 2021. Regardless of who is right in the end, one thing is sure. All this chatter is enough to support the idea that a game is in the works and fans want it to be GTA 6.

So what do we know about Grand Theft Auto Six? Well, fans really want it to happen. Furthermore, Rockstar Games is almost certainly working on something, but no one seems to be a hundred percent sure what it is. Hopefully, this means there’s a GTA 6 coming next year, or sometime before the end of around 2022. When do you think GTA 6 will drop? Let us know why in the comments section below. 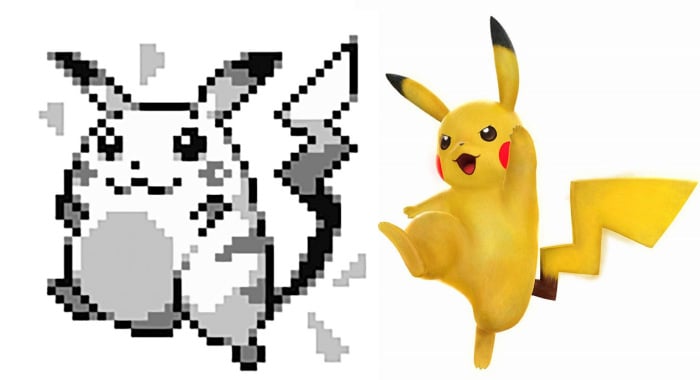 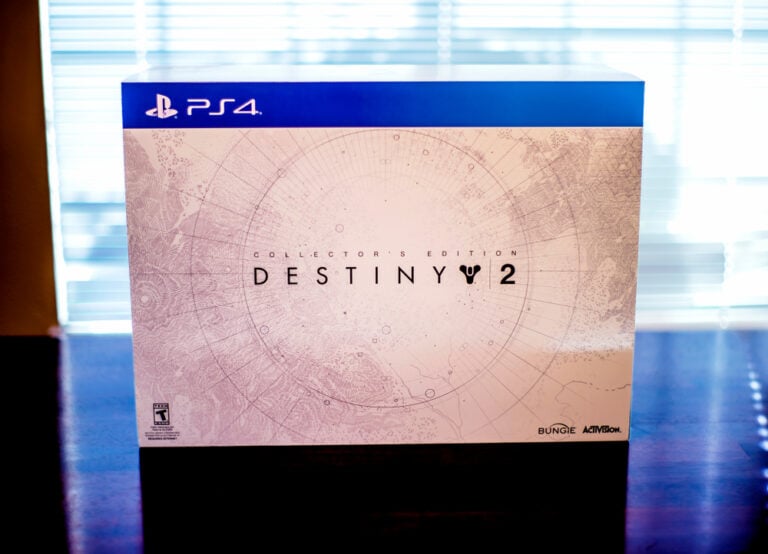