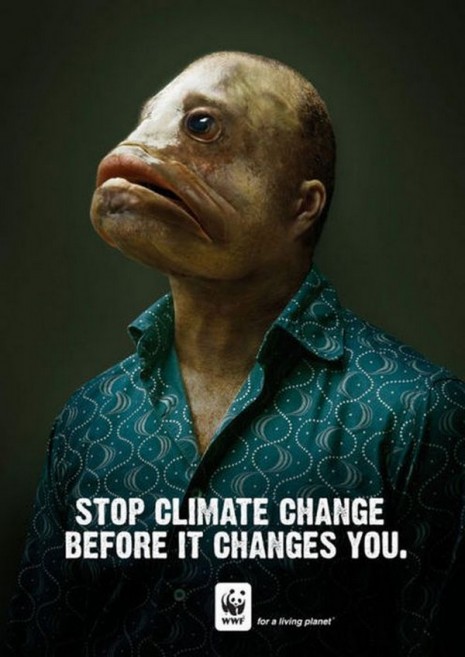 Companies just don’t put enough thought into expressing their messages.  But when some of these guys get creative, they can produces works of art that are both meaningful and aesthetically impressive.

Check out these truthful ads that do a little of both….. 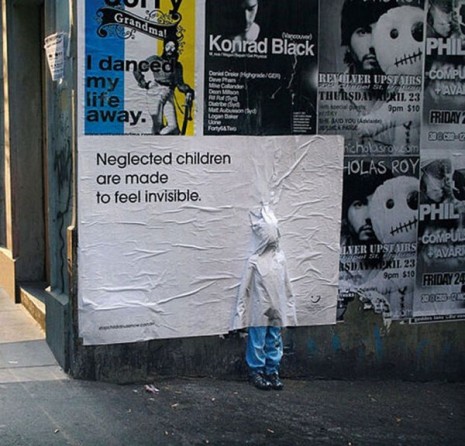 Thanks to Imention for these pictures

I first saw Ed Lauter in the movie Youngblood way back in the 80s.   This is where I first love the guy.  He played a gritty, masculine, no nonsense hockey coach and you just knew… 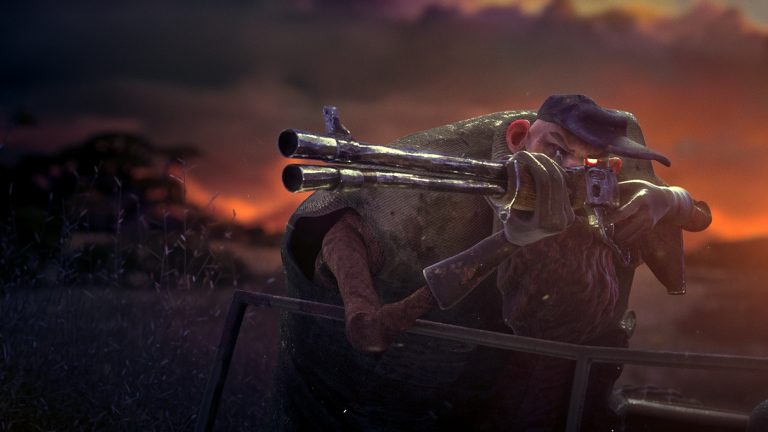 Sometimes you’re roaming around and you come across something that just hits you. This film called “Dream” hit me. It’s an animated short that was created fro the Wildlife Conservation Festival. The theme of the…

During the month of October we’ve been posting picture after picture of costumes, movies, anything related to Halloween.  But I can honestly say most of the stuff we’re posting isn’t real.  It’s either a costume,…

Two things: 1. Victoria’s Chamber of Secrects… nice pun there, Dorkly. And here I thought the comic was going to end with Dumbledore hanging himself to ahve a sweet eternity as a portrait existence. Well… 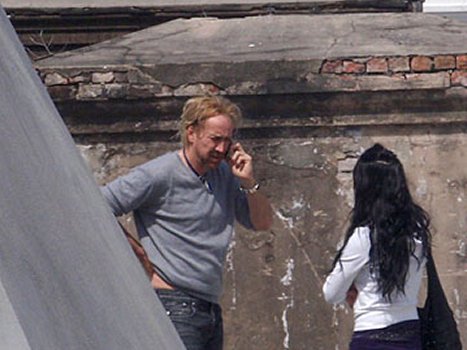 Upon the news that Nic Cage has just bought a Pyramid, yes a Pyramid, I couldn’t help but to think of one thing:  what the hell is with this guy’s hair?  Seriously.  Are you looking…

Space: the not-so-final frontier.  Not-so-final as we’d like to think it is.  Of course, there’s space.  But there’s also time.  And thought.  Speaking of space and time and thought, I think it’s time that I…