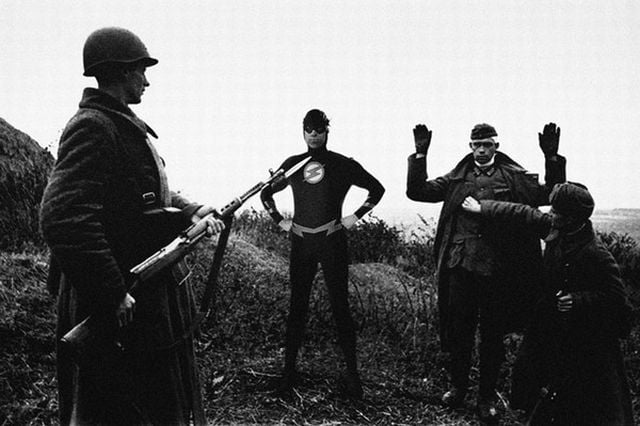 In other words, this guy did some pretty badass photoshopping and made it look like super heroes were in the middle of particularly awesome wartime photos.

And these are high quality pieces so you guys should be very happy.  Check ’em out after the jump 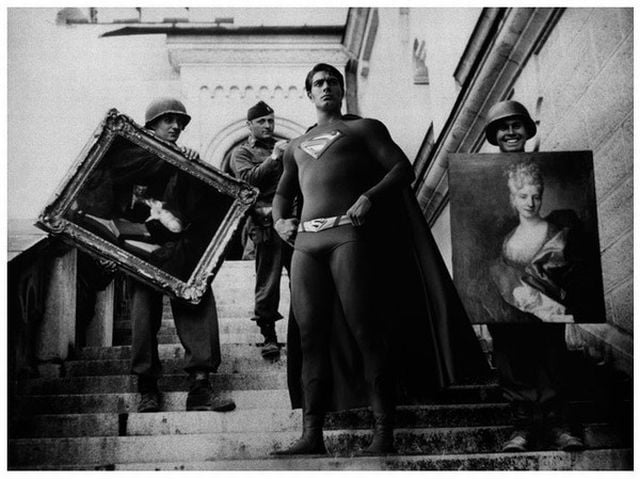 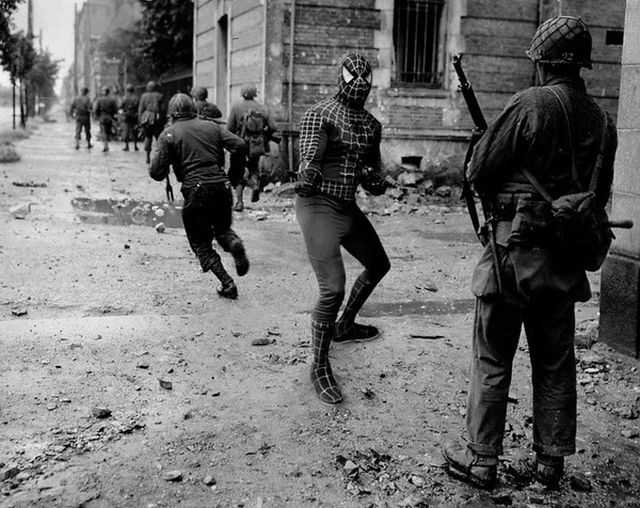 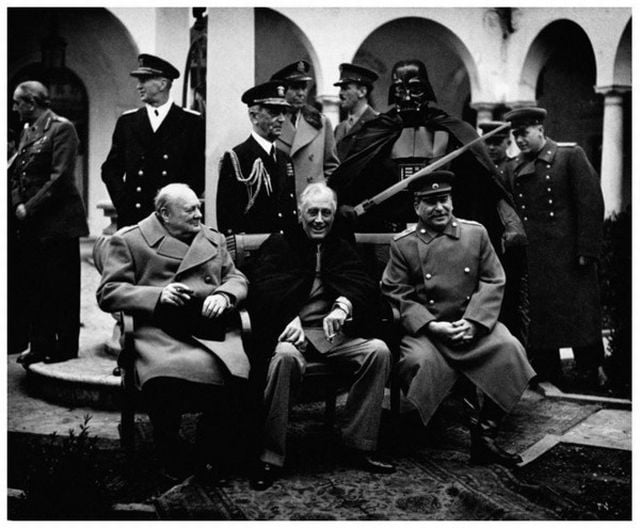 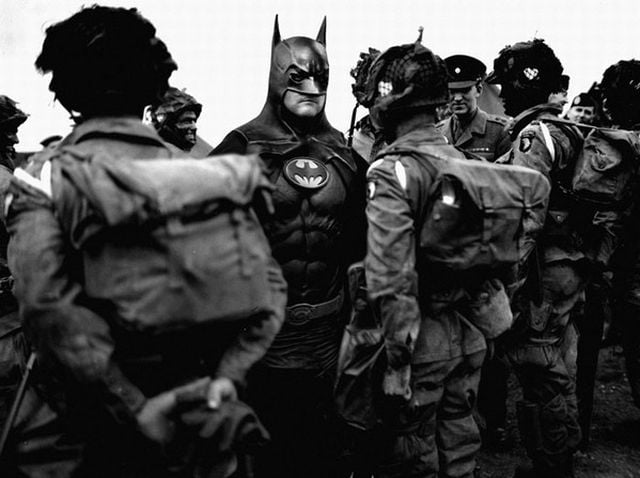 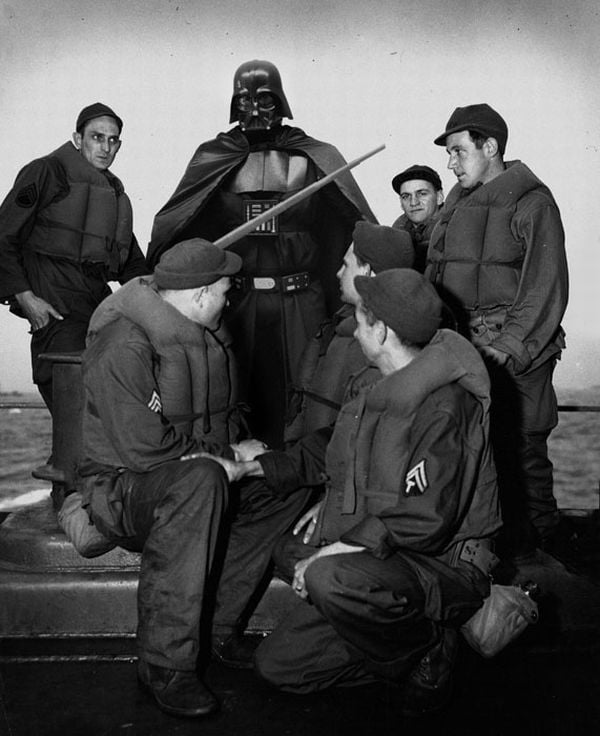 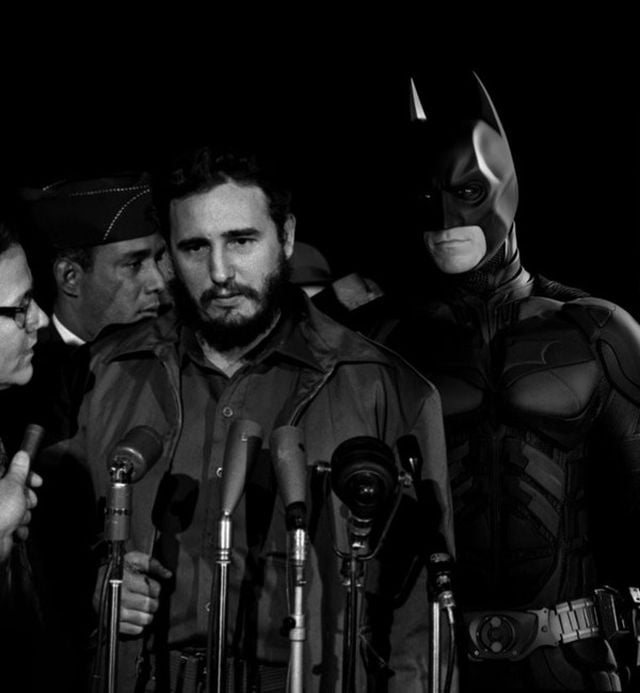 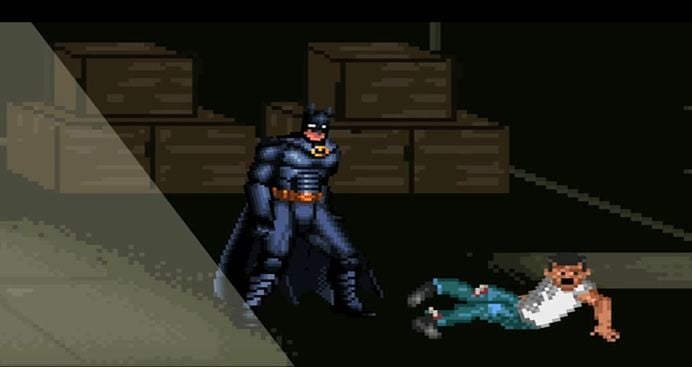 When you think about Batman you realize that he’s many many things.  He’s rich.  He’s incredibly skilled at fighting.  He’s quite jacked (though that’s mostly his suit right?).  But one thing that he is definitely… 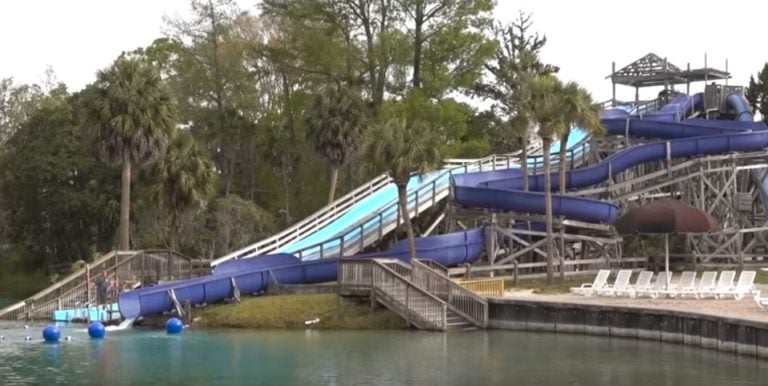 ﻿ Technically, Weeki Wachee is a city in the state of Florida. In practice, well, suffice to say that the city has a population measured in the low double digits, meaning that it is not…

The sad thing is….I was one of these guys in college.  Who remembers Command and Conquer???!!!??!

Last year I put together a list that I think went pretty unnoticed, but it was fun for me to compile anyway. It put together our 30 favorite images from the year, as often our…

You know what really surprises me?  Considering the success of the show “Dancing with the Stars,” why haven’t the networks created more “with the stars” type shows?  I mean Biggest Loser has a franchise and…

Clearly Jedi Knight would be one of the best on here and we really feel bad for the ladies that landed as Jabba’s slave girl. You can click on the photo for full size. (Via)