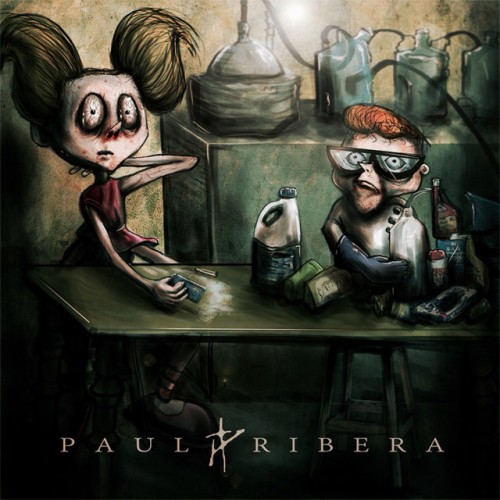 Unfortunately, many child stars of the ’90s grew up to be rather messed up, as Hollywood and poor supervision can lead to such things. But what if the same fate befell those who starred in ’90s cartoons?

Artist Paul Ribera has the answer, and it’s so terrifying I’m not actually comfortable featuring the whole gallery here. You can check it out over at Geekologie if you want to see Powerpuff Girls dropping E or Doug Funnie about to die of a heroin overdose. Yeeesh.

Alright, I’m going to need to go hunt for something extra cute to combat this.

(click to enlarge) I’ll close out the day with a little game courtesy of this image from Greg Guillemin. It’s a big print of a whole host of pop culture icons rendered in minimalist form,…

Game of Thrones is in full swing now after the premiere, so naturally that means even MORE posts about it. Today we have an art project from CollegeHumor, who decided to assign sigils to some…

Every year television networks broadcast several new television shows hoping that they’ll be able to get a few hits on their hands and renew it until it stops being a cash cow. In all honesty…

(click for full size) Yes, it’s true you’ve probably noticed that the costumes in Game of Thrones are quite well-made, and help make the universe feel authentic, but chances are you’ve never seen them like…

In a time when the world seems to be far too serious far too often, Adventure Time shimmers on the horizon in all its pastel glory. A beacon of joy and happiness for all who… 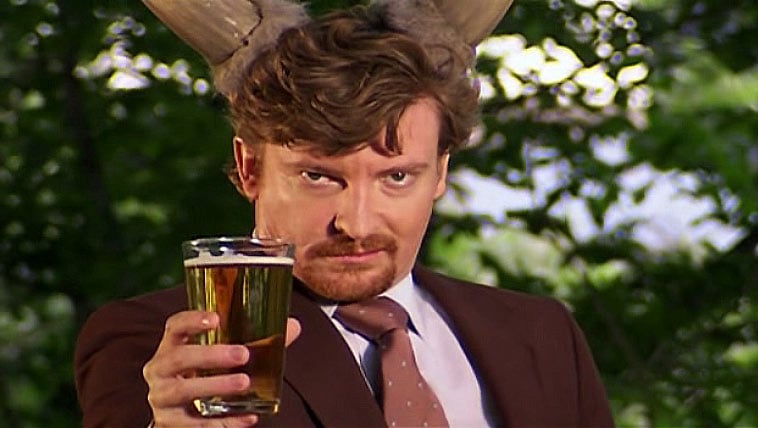 Winter may be a pretty terrible season for movie and game relases, but these cold months mark some of the best TV we’ve seen in a long time. Some shows are back from their Christmas…