Yeah, how about that for an incredibly tall image?

In any case, this is a fan made deleted scene from The Dark Knight Rises which imagines what it might have looked like if Ledger’s Joker had in fact made a cameo. It’s a joke more than anything else, but does bring up an interesting point.

Should they have at least made a reference to the Joker in the film?

I know Nolan avoided it out of “respect” to Ledger, but to avoid even mentioning the character at all seemed odd, particularly as he was the most memorable individual in the entire series. I’ve read an alternative to the above scene could just have been them showing a locked cell at Blackgate (yes, yes, he would have probably been in Arkham), and Bane asking “Who’s in there?”

The Joker’s such a badass, he’s even too crazy for Bane. That would have been more respectful to me, but hey, complete omission works too I guess.

Behold, your mighty Avengers, years before they assembled into anything resembling a fighting superhero force. Most of these are high school era photos of the actors, and it shows that even the awkward looking can…

While I think most of us were perfectly impressed with Hugh Jackman in his role as Wolverine in the original X-Men movie, I guess something must have happened as the films developed where they suddenly…

Yeah, I’ll be honest, I can’t really concentrate all that much on writing today because I’ve been counting down the hours until I can see the Avengers tonight. I went from”eh” about the movie to…

Alright, half of these are from TV shows, but that would have messed up my title alliteration. Artist Kevin Henry has created this rather cool series of minimalist posters that focus on the most iconic…

With each new superhero that comes (or returns) to the big screen, the problem crops of up how to revamp their appearance for a modern age while still retaining their classic look. I don’t… 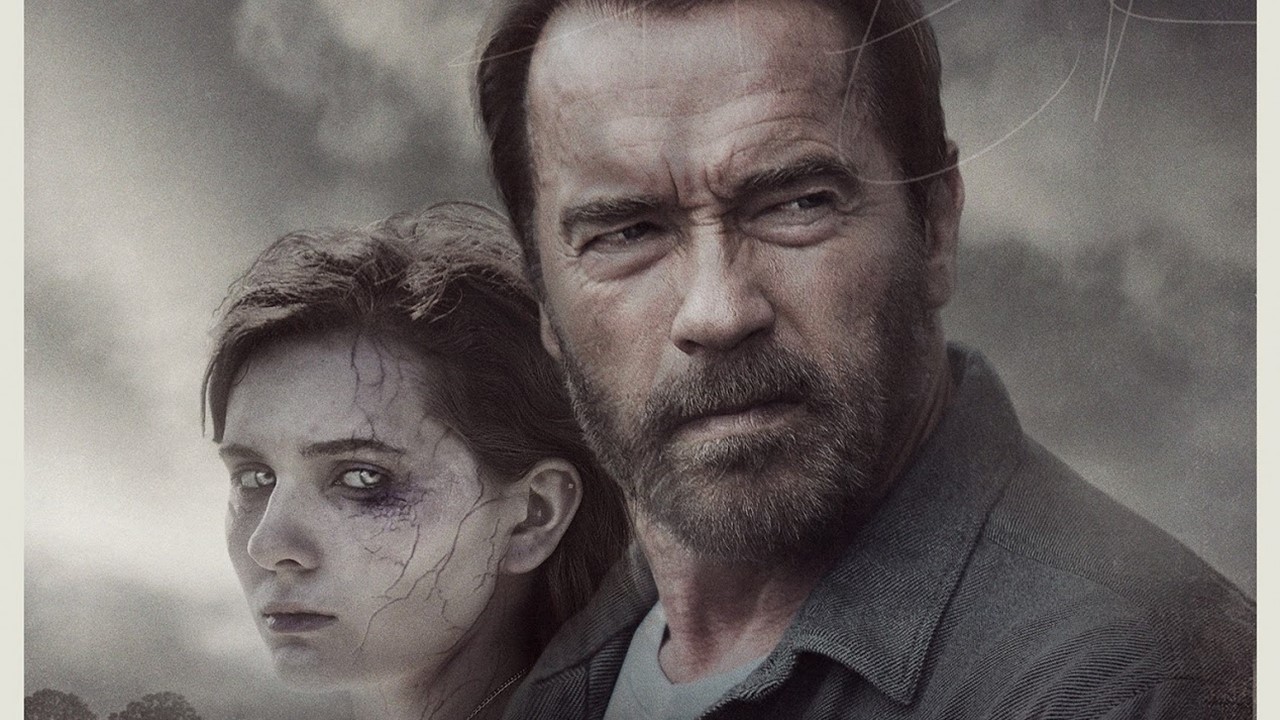 https://www.youtube.com/watch?v=kg47Ski6EuM Arnold Schwarzenegger and Abigail Breslin star in this horror-drama about Maggie, a teenage girl who becomes infected by a disease that slowly turns the aforementioned infected into flesh-craving zombies. As she goes through this…