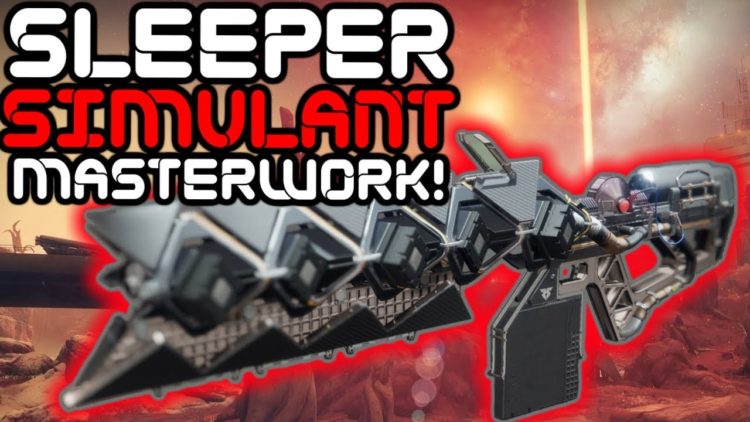 Wading through the ocean of loot in Destiny 2 is exhausting, and many players are still unaware of where to find the rare Sleeper Simulant Catalyst. The sleeper simulant is one of the powerful fusion rifles in this online game, with the specific weapon only recently seen in use in recent activities. It is a unique weapon, and it only drops from one source, making it a challenging collectible to acquire. Before getting the sleeper simulant catalyst, players should first obtain the weapon. The exotic Sleeper Simulant in Destiny 2 is on Tower’s right-hand side in between Shaxx and the gunsmith. You can find it within the Red War exotic archives section. After obtaining the sleeper simulant gun, players need to take a few other steps to find the sleeper catalyst. Let’s give you a hint of how to find it yourself.

You’ll pay a small fee to get the sleeper simulant weapon from the exotic archive, which is only available by using exotic shards as currency. Every player needs to own 1 Ascendant Shard, one exotic cipher, 200 Baryon Bough, and 125,000 Glimmers. You can get the glimmers and Baryon Boughs from the Spider loot chest on Tangled Shore and the Ascendant Shards in the hidden area of Nessus, which is the area with the exile. But if you do not have them already, you should farm them before gathering enough to purchase the weapon itself. After buying the gun and owning an exotic shard, you’ll need to collect all the other materials required to upgrade your sleeper simulant catalyst.

After obtaining your weapon, you’ll need the simulant catalyst to improve the weapon performance. Do you know why? It makes the sleeper simulant weapon more tolerable to use in Gambit, the competitive multiplayer mode. For many players in Destiny 2, the sleeper simulant has become a staple weapon of choice in those activities because of its sheer damage output and the fact that it can be rapid-fired relatively accurately. Even when the fusion rifle is not firing, the gun has a high impact. So, once players have obtained their weapon, they need to place all three materials into their catalyst to upgrade it. The materials will be sent to the vault once completed.

What Does the Sleeper Simulant Catalyst Do?

The sleeper simulant catalyst has a couple of perks that help players. The first two perks increase the weapon’s base damage, allowing it to dish out more damage to take down enemies faster. The third perk gives players more ammo capacity, reducing the amount of reloading that needs to happen in a fight. Overall, the sleeper simulant catalyst makes the fusion rifle a more helpful weapon for PvP.

How Does the Sleeper Simulant Catalyst Improve Equipment?

Is Getting Sleeper Catalyst in Destiny 2 any Easier?

After the release of the season of the chosen, if you want the sleeper simulant catalyst, then you need to be in the Nightfall strikes and kill strike bosses as soon as possible. Getting to the boss room will take a few minutes, depending on how fast your team is and how quickly you can finish. The drop is non-guaranteed, but it is possible to get it. This item is so hard to get because there is only one drop in the game, and players need to go through many challenges and farming in order to obtain it. While it may take for some a few hunting sessions, others will take a lot longer. It would be best to beat nightfall as soon as possible since it’s the only way to get the catalyst. You will need a team of players and a means of communication to get hold of it faster. In other words, the sooner you can kill the boss, the more likely you are to obtain it. The drop rate is still unknown, and no source can tell players how many runs they will have to take before getting it. Still, it may be long before players get the sleeper simulant catalyst. Is there a way to increase your chances of obtaining it? It’s not yet known. But for sure, you will have to do a lot of farming and grind before you can get it.

How To Use The Sleeper Catalyst in Destiny 2

Tips to Increase the Chances of the Sleeper Catalyst Drop

There is no official news about how long it takes to receive a drop for Destiny 2. It means the reward is random and is hard to predict. You can use no cheats or special tricks to make it easier to get a catalyst drop. However, you can try to participate in higher-level nightfall strikes as it seems to help in the quest for the catalyst.

The sleeper simulant catalyst is a rare item to obtain in Destiny 2. However, it is possible to get the component by grinding out the quests for Nightfall strikes and completing them. The catalyst will give players more damage when you pull the trigger, allowing them to kill enemies more quickly while giving them a larger magazine size. Additionally, players can use the sleeper simulant catalyst to upgrade their Exotic guns and receive a perk when installing them in a weapon. That said, considering its rarity and power, investing in this item is worth it. When playing Gambit or PvP matches in Destiny 2, using the sleeper simulant catalyst, you can gain an edge on the opponents. Furthermore, the item makes your fusion rifle more powerful, helping you get more kills and enemies. In other words, this is a must-have item for dedicated players who are looking to get the best weapons in Destiny 2. 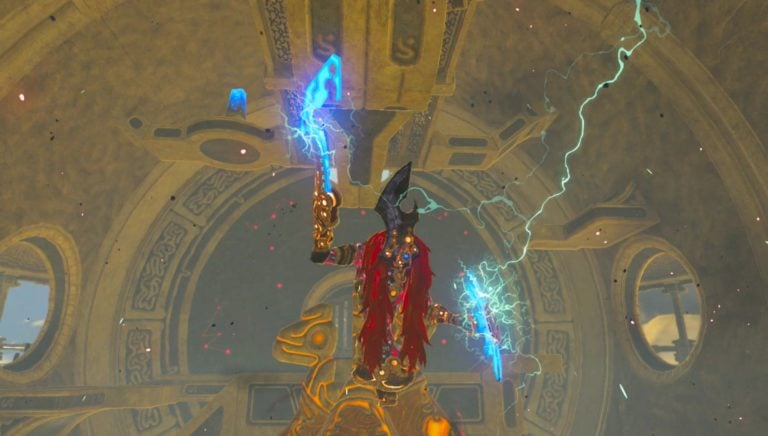