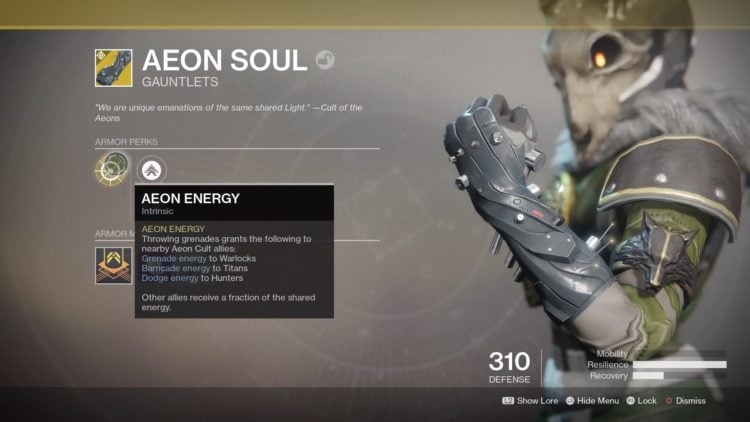 If you’re a Warlock main like me or if you’re just getting into the game and you’ve decided to pick the Warlock class you may be wondering about these things called Exotics. Exotics in Destiny 2 are pieces of gear that have unique abilities that allow you to change your play-style and be a huge asset to your team in endgame activities like Raids and Grandmaster Nightfalls. There are some incredibly powerful Exotics within the Destiny universe, but there are definitely some Exotics that are – how do I put this – absolutely, completely, utterly useless. So what are the best Warlock Exotics you can get in Destiny 2? What are the worst? Let’s find out!

Pre-nerf Lunafaction Boots were the Exotic to run with Well of Radiance. The Exotic perk on Lunafaction Boots before they were nerfed was “Alchemical Etchings” that reloaded all weapons while standing in an empowering rift, healing rift, or a Well of Radiance. While the Lunafaction Boots were nerfed a while back, they are still incredibly powerful. The Exotic perk now reads “Your Rifts gain the additional ability to increase weapon reload speeds. Empowering Rift makes weapons effective over longer ranges.” So, while they no longer instantly reload weapons while standing in a rift or a Well, they increase weapon reload speed drastically.

Necrotic Grips are a brand new Exotic introduced into Destiny 2 with the November 2020 release of Beyond Light. These gauntlets spread a Thorn-like poison damage-over-time effect when you use your melee on an opponent. These are incredibly powerful gauntlets that let you essentially shred through low-level trash mobs with ease.

Nezerac’s Sin is an Exotic Warlock helmet that grants ability energy on Void kills. This pairs excellently with any Void-based Warlock subclass tree, but is also a great Exotic regardless of your subclass, since you just need to use a Void-based weapon to deal damage and kill opponents. Pair this with a Void-based subclass, however, and you can have your grenade and melee back in seconds, with your Super well on its way to being almost completely charged.

Contraverse Hold is a pair of Exotic Warlock gauntlets that overcharge your Void-based handheld grenades. This means that holding your grenade will do more damage and dealing damage with the grenade while you have Contraverse Hold equipped will return a random amount of grenade energy. These are by far the best (and only) Exotics to run when Oppressive Darkness is available on the Seasonal Artifact.

Transversive Steps are my favorite Exotics of all time in Destiny 2 as they increase mobility and reloads your equipped weapon while running. If there’s anything I love more than the gunplay in Destiny 2, it’s the movement. If I have the option to run a movement-based Exotic that will make me run as fast as Sonic the Hedgehog, you better believe I’m going to be using those 24/7.

Promethium Spurs were added to Destiny 2 in Season of Dawn. What exactly do they do, you ask? The Promethium Spur Exotic leg armor for Warlock states “While Daybreak is active, defeating combatants or Guardians creates a Healing and Empowering Rift at their location.” This limits the use of this Exotic to a single subclass and not only that, but it also means that the Exotic is rendered completely useless while using the Middle-Tree Solar subclass path. These looked promising, but turned out to be a total flop.

The Stag is another Exotic Warlock helmet that unfortunately didn’t live up to its potential. The Exotic perk “Dearly Departed” reads that The Stag “grants Rift energy when you are critically wounded. On your death, creates a brief Healing Rift on your corpse.” While this sounds like it could have some team-synergy potential, the Healing rift that is left behind on your death is not nearly enough to be worth it. Maybe if The Stag full-healed your fireteam members on your death and grants a boost to weapon damage without the need for a rift, this could potentially become an incredibly useful Warlock Exotic.

Yes, Stormdancer’s Brace is useful if you’re using Stormtrance to clear lower-level trash enemies, but this isn’t really the way that most players use the Stormtrance subclass path. If you’re going for ad-clear, usually you’re going to run Stormcaller aka “Emperor Palpatine.” If you do decide to use Stormtrance for ad-clear, it doesn’t really matter how much damage you’re actually doing, because it does enough damage to low-level enemies as it is. I don’t know, maybe I’m not just using this right, but I don’t know if I’ve ever even needed to use it.

Wings of Sacred Dawn is a very niche Warlock Exotic. If you’re a God-Tier Crucible player and can avoid getting shot in the middle of the air, then you’ll probably love this Exotic. However, if you’re a God-Tier Crucible player, you’re probably just running Transversive Steps. Wings of Sacred Dawn hold you in-air for a short time while you’re aiming down your weapon, improving in-air accuracy, reduces flinch, and grants damage resistance. Hitting targets while in-air also extends this duration. I just don’t really feel like most Crucible players want to sit in the air like a big target and get sniped all day.

If you’ve ever played Destiny 2, then you’re sure to have heard of the “Aeon” armor pieces. These armor pieces are designed to have each member of your fireteam equip one of these Exotics. “Throwing a grenade grants the following to nearby Aeon Cult allies: Grenade energy to Warlock, Melee energy to Titans, Dodge energy to Hunters. Other allies receive a fraction of the shared energy.” While these may be good if there weren’t other incredible options, I don’t think there’s a single Destiny 2 player that actually uses these. They’re a joke. By far the worst Warlock Exotics in Destiny 2. 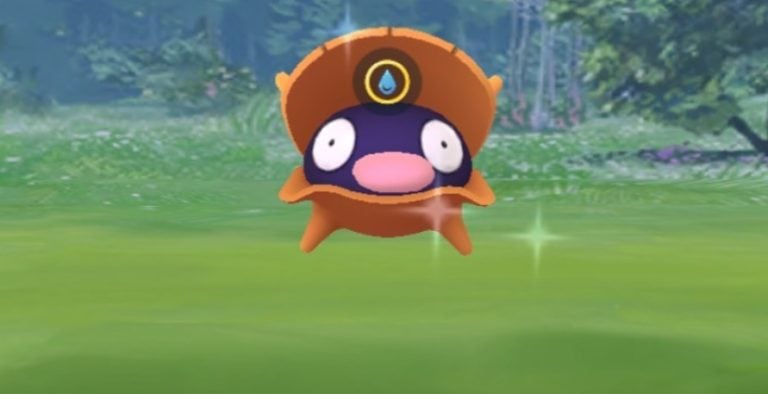 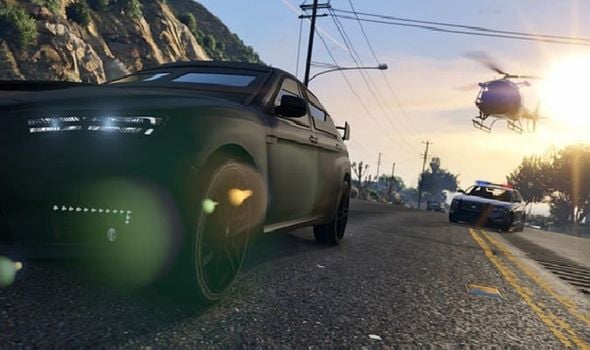 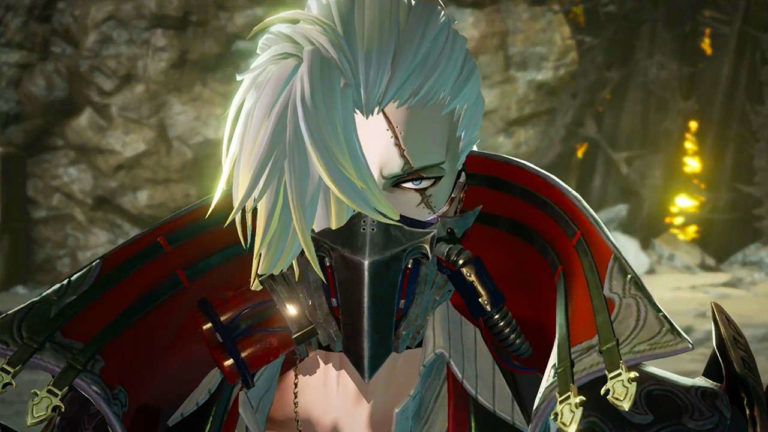