Site veterans will know who Sillof is by name, a master toymaker who has the goal of remaking the cast of Star Wars in as many eras and styles as humanly possible. His creation so far include Samurai, Steampunk, Noir and Roman versions of Star Wars characters which can all be found here.

His latest project is different however. It was a rare commission that he only took on because it was geek lord Patton Oswalt requesting it. The actor wanted an action figure series that transformed the Star Wars cast into something resembling Faster Pussycat! Kill! Kill! And other exploitation films of that era.

The results are predictably awesome. I’ve got the pictures below along with Sillof/Oswalt’s descriptions of the characters.

Betty Kentworhy runs a dilapidated old farm on the outskirts of a small town in West Texas that hadn’t yielded much more than dirt the last few seasons. There was a drought going on and the farm was cluttered with windmills drilling down to dry wells. Betty was disliked and dismissed by the local townsfolk for some unspoken events from the past she resides herself to a solitary existence looking over two teenagers who are not her children by birth. 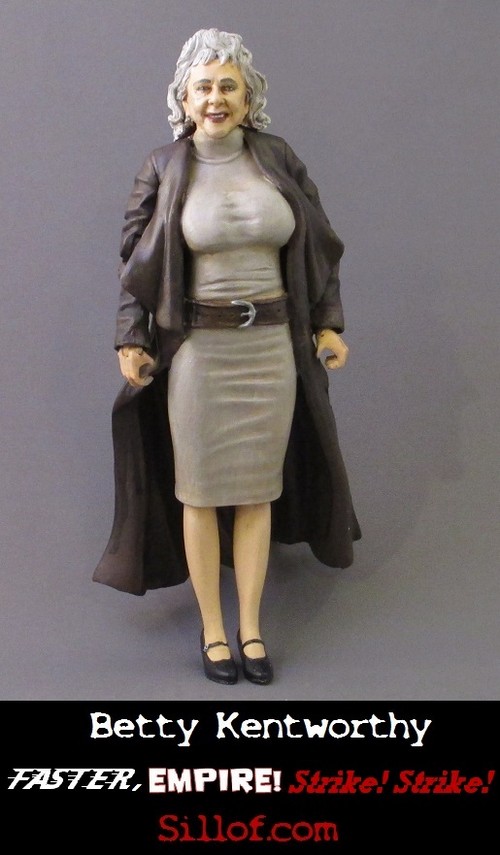 Lucy longs to break free of the boring confines of the farm.  She dream of adventure, life on the open road, and boys.  Forced to work on the farm by Betty who watches over the girl in hopes to shelter from some of the mistakes she made in her youth. 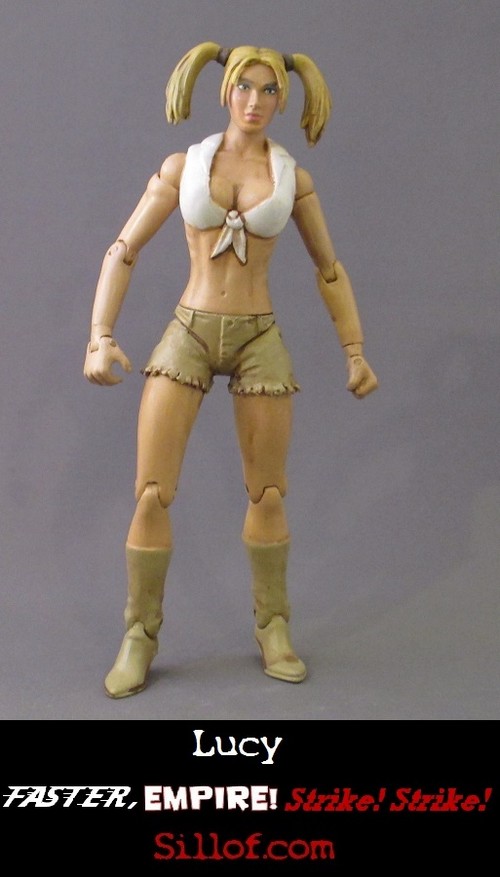 Leo has the intellect God gave a bag of marbles and the muscles of a body builder.   Maybe it was all that work in the hot sun that baked his brains and gave him that impressive physique.   All of his faults aside he was dutifully loyal to Betty and fiercely protective of his sister Lucy. 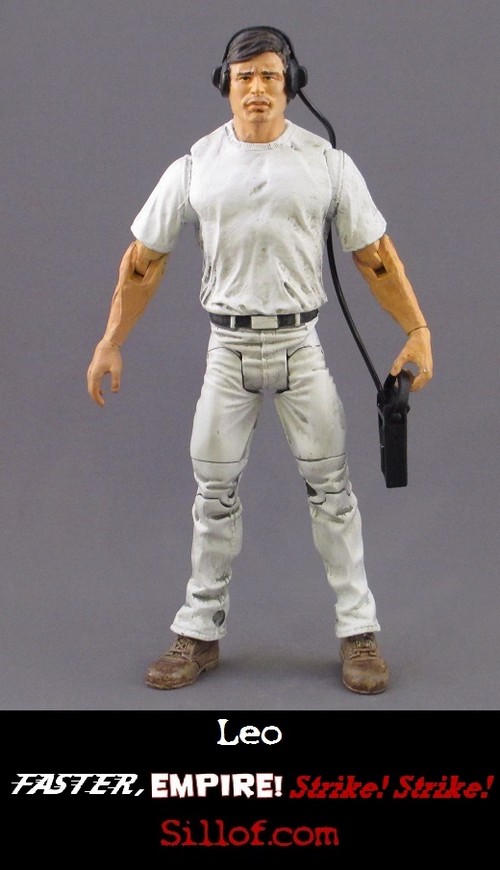 One day glistening in the hot noon sun a golden GTO came tearing into town.  The old car was a little beat up but heavily modified to outrun anything the cops could throw at them.   As the car roared though main street its occupants noticed a curvaceous farm girl, Lucy, with her brother in town at the feed store buying supplies.  The car followed the kids home. 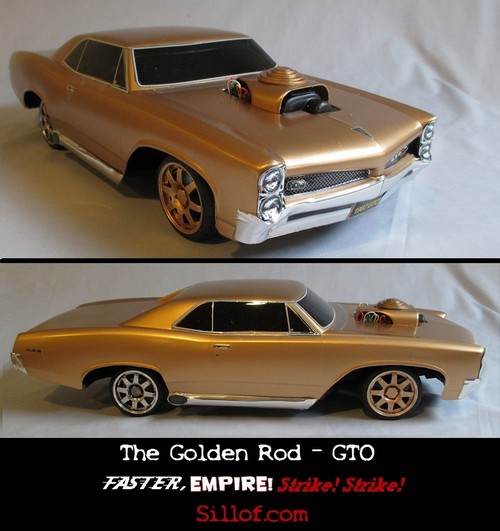 An Amazon of a woman with a sadistic desire to tease men with her sexuality and then violently punish them.  She is leading an all girl crew on a cross country crime spree of sex, violence, and robbery.  She is quite taken with the shapely, young Lucy and imagines the chaos that could cause with her in their ranks. 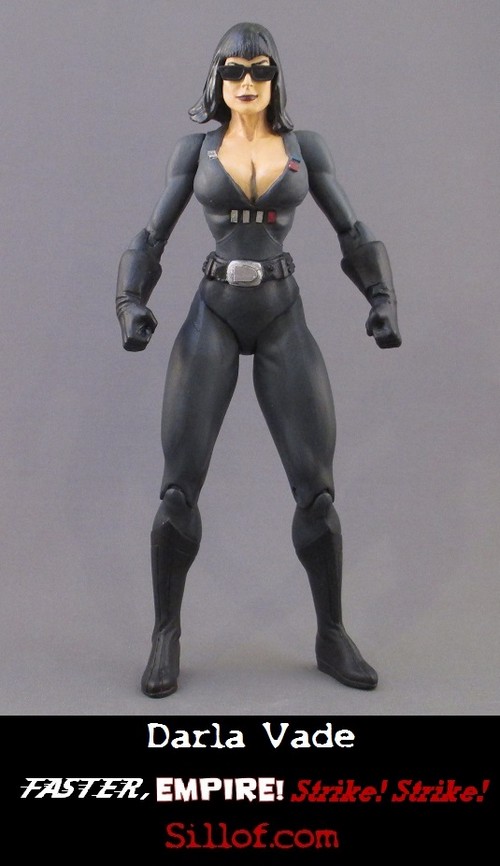 Stormy is the flunky and yes-girl to Darla.  What ever Darla wants Stormy does.  She is actually part of a revolving door of gorgeous henchwoman that Darla enlists and she calls them all “Stormy”. 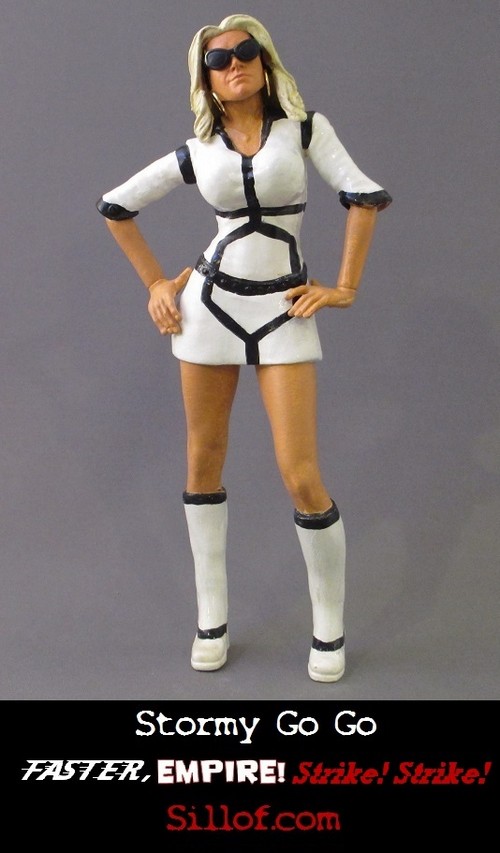 She is a deadly murderer and the real muscle behind Darla gang.  She says little, but she speaks with action, and her actions almost always leave a trail of dead men. 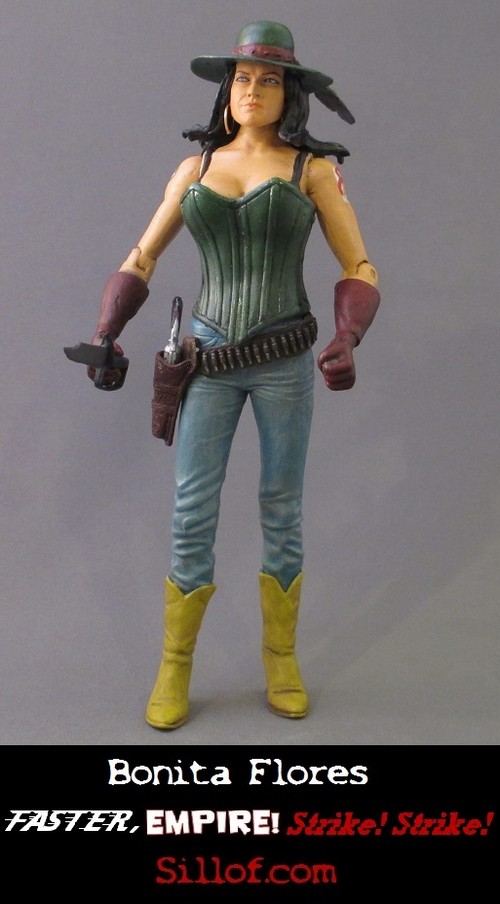 Chibetta is the the drummer in the all girl rock band “The Milky Way Falcons“.  She is actually from Mexico and speaks no English and can only communicate by relaying what she wants to her band mate Hanna.  The band is playing a dive bar in town when Lucy runs in the back door  for safety after being chased and harassed by Darla and her gang only to find the huge drummer waiting who takes her to meet the band. 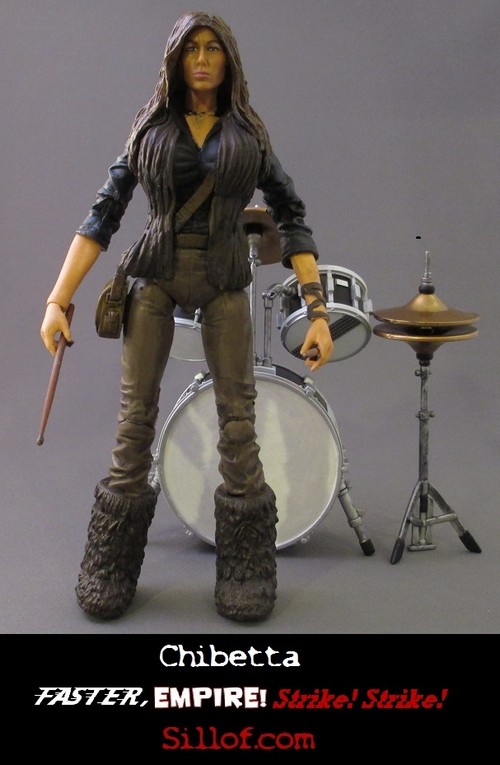 As Lucy and Chibetta head backstage they find the band partying amongst a small gathering of the crew and some fans.  In the center of the room is a white mini bar that is decked out with all manner of recreations substances.  Lucy over hears someone call it the Rest & Refreshment Drink Dispenser as they push it aside to make room for the terrified girl while its wheels nosily squeak and screech. 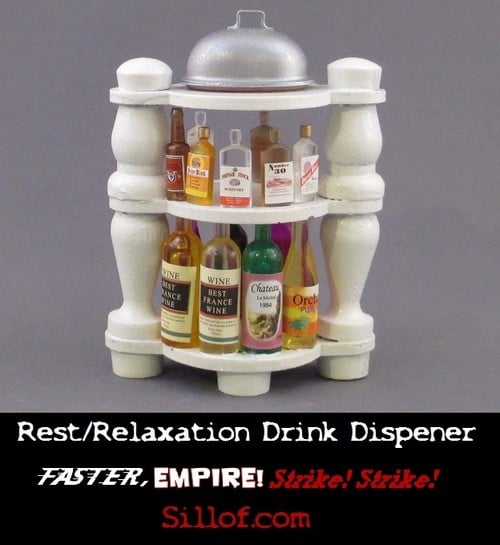 The lead guitarist for The Milky Way Falcons.  She is a bit of a loner who needs no else accept the adventure of the open road, the occasional groupie, and her band mates.  The only thing she loves more than the “The Milky Way Falcons” is her old supped up grey van the band travels in.  She reluctantly agrees to help Lucy after she becomes convinced that her family may reward the band and and after Darla’s girls burned up her van to stop them from getting away. 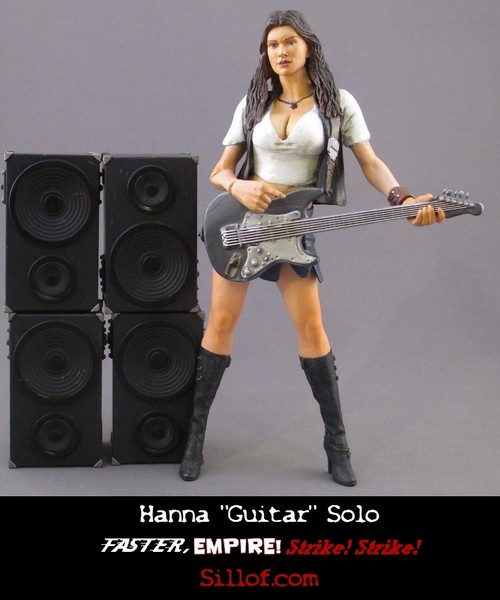 Lanna is a foxy soul singer rock star that is one part Billy Holiday and one part Jimi Hendrix.  She is a child hood friend of Hanna’s who only recently reunited with her when they formed the band, “The Milky Way Falcons“.  She agrees to help Lucy, but secretly had worked out deal to help Darla to save her bandmates from the violent girl gangs retribution.  She changes her mind at the last second steals the GTO during a bar fight that broke out between Lucy and Leo and Darla’s gang to help her band and the kids escape.  After a brief chase the group makes it to safety back at the farm. 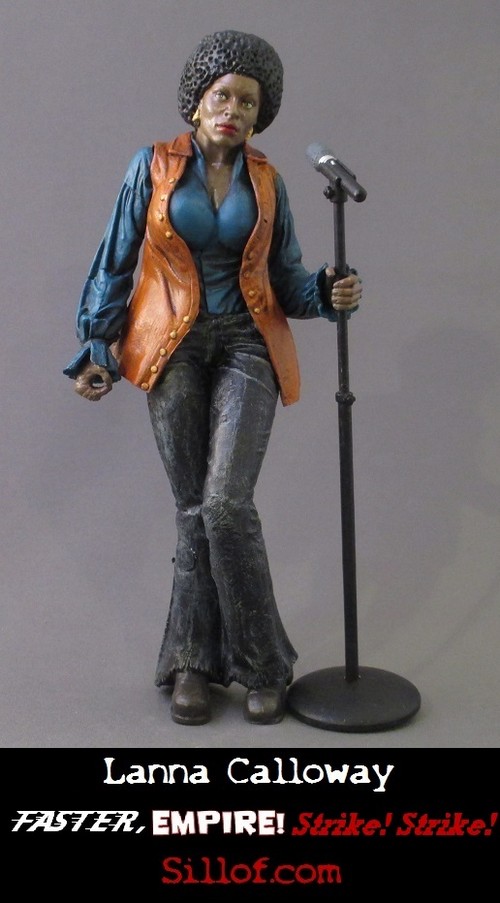 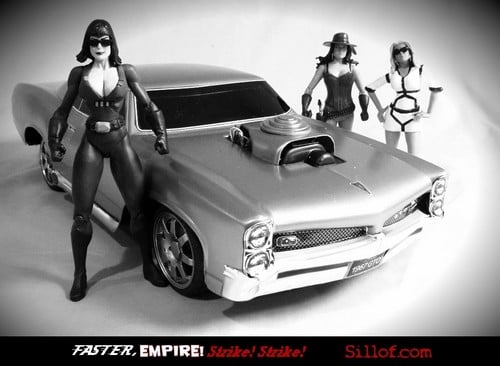 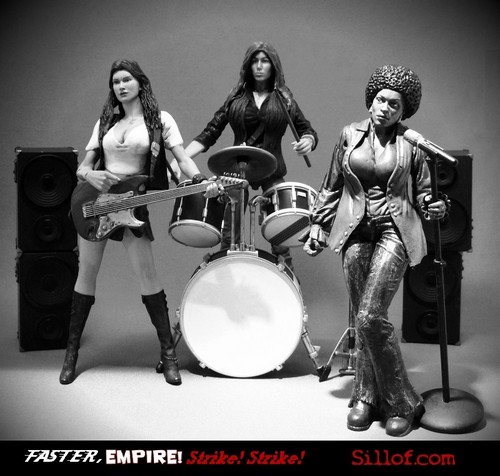 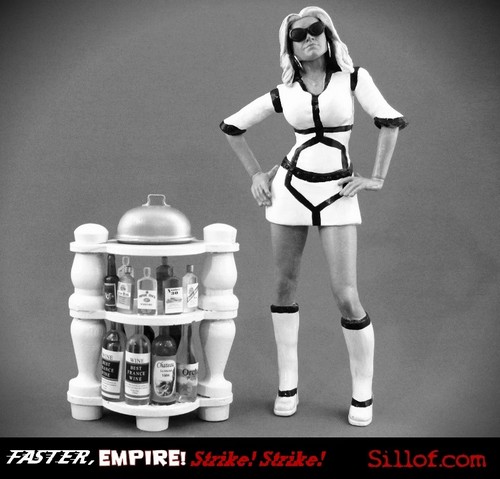