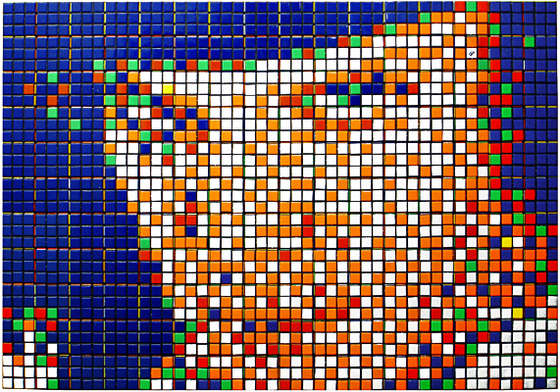 I’ve never solved a Rubik’s Cube. But at the same time, I’ve never really put in more than 5 minutes or so.  Meanwhile, Michel Gondry can solve one with his nose, so my excuses don’t mean much.

Fortunately, there’s more to be done with a Rubik’s Cube than just getting all of the same color on each side of the cube.  You could, for example, spend excruciating amounts of time arranging dozens of cubes so that when placed together, they form a large, recognizable image.  If that sounds like too much work, though, you cam simply view this awesome gallery of Rubik’s Cube art.  Enjoy the weekend, y’all. 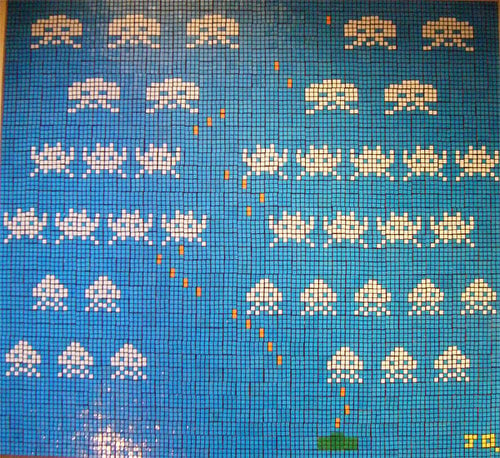 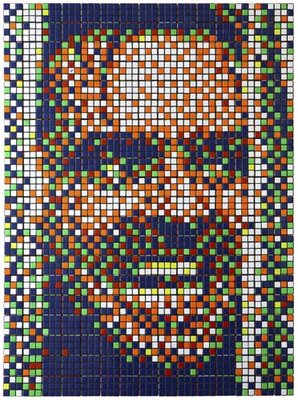 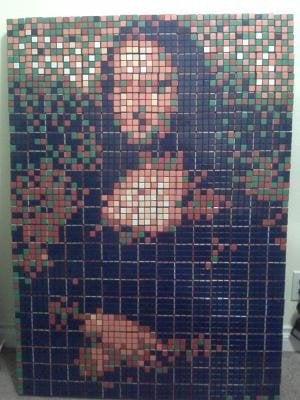 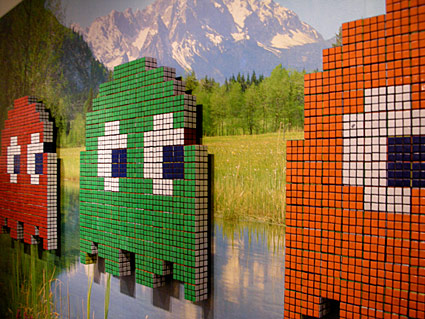 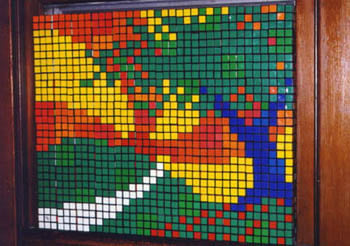 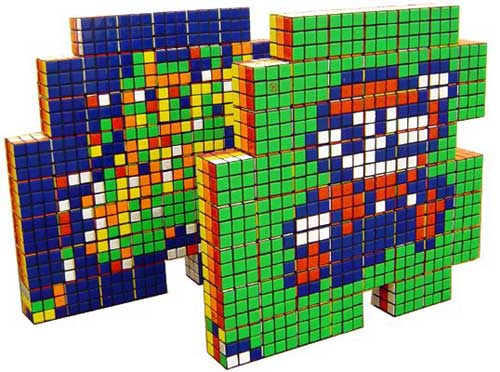 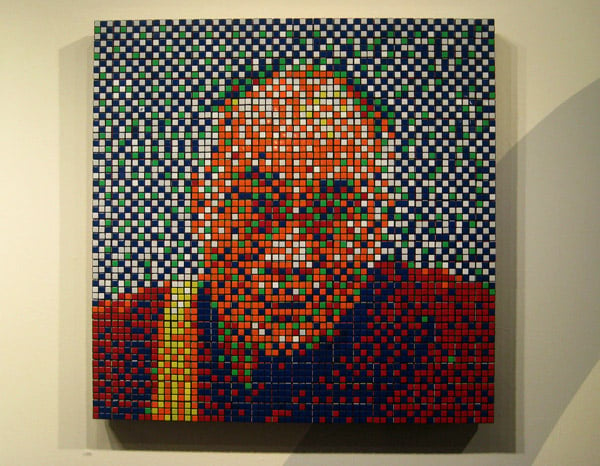 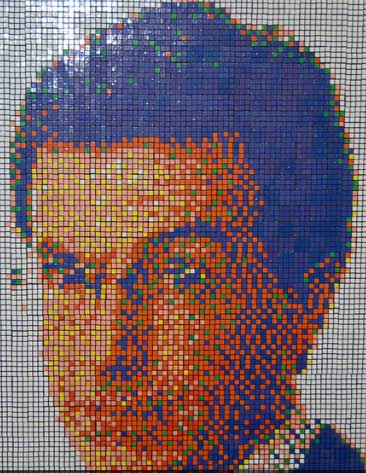 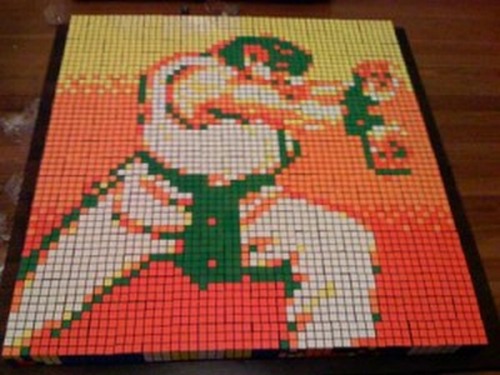 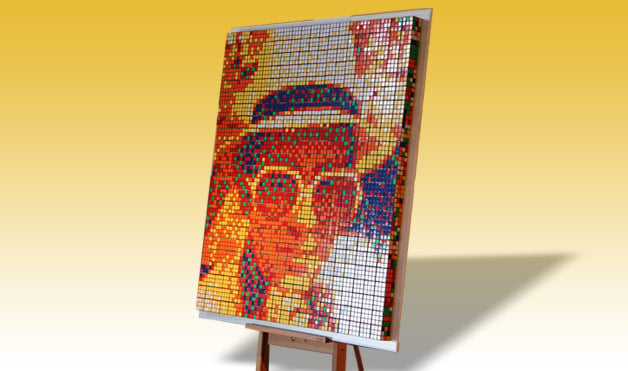 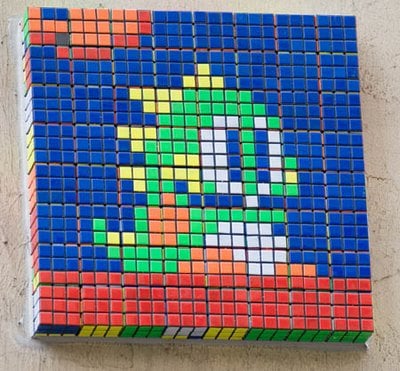 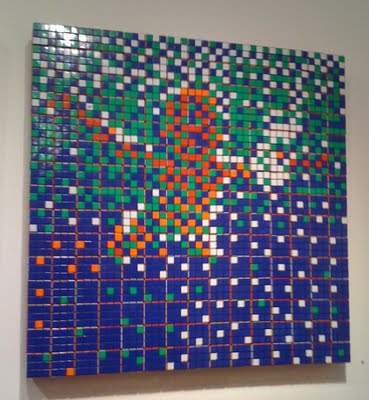 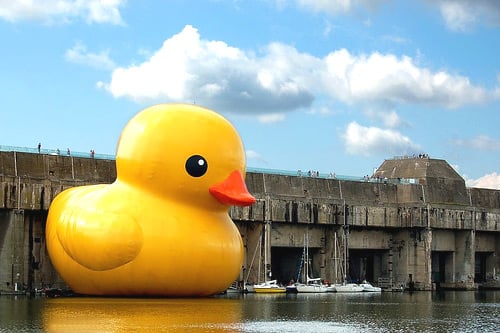 I have to admit I wasn’t a huge toy kid growing up.  It’s not that I didn’t like toys, I just remember being much more of a video game, TV watching guy myself.  But don’t… 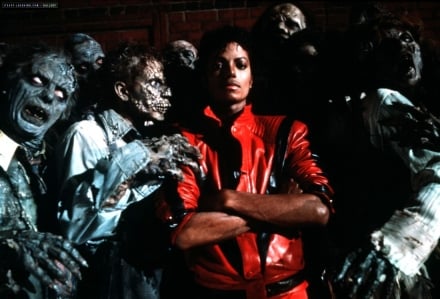 I’m sure that a million other sites around the world are doing the same thing today, but I wanted to pay my own respects to the King of Pop. I know that music isn’t really… 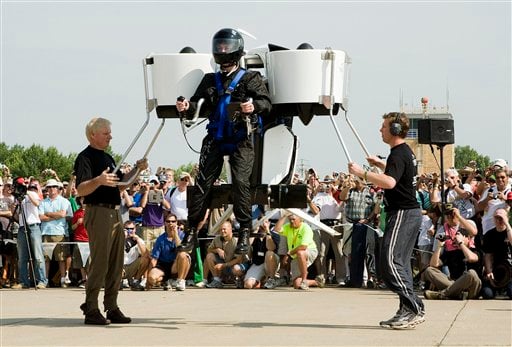 Like the title of this website, some things in the world are still classified as being “unreal.”  And for a while Jet Packs were in the world of unreal.  But as time goes by, the… 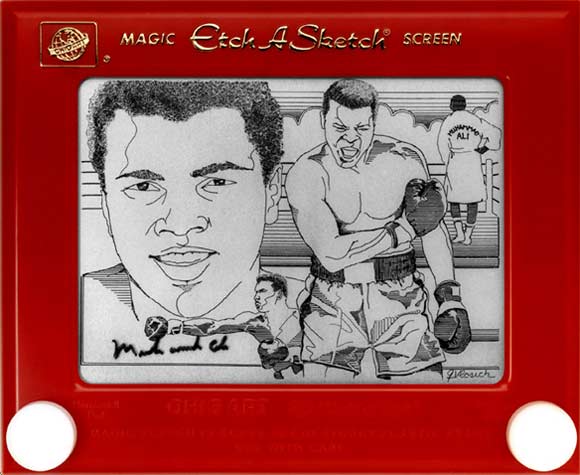 Seriously folks, how badass is etch a sketch?   The thing’s been around since the 1950s and has been entertaining children across the world ever since.  Nowadays they have all kinds of difference etch a sketch… 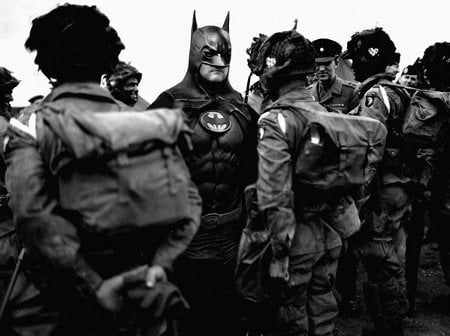 Here’s an interesting little photoshop experiment, although one I believe has a lot more potential than just these four pictures. It imagines what would it look like if our modern superheroes existed back in ye… 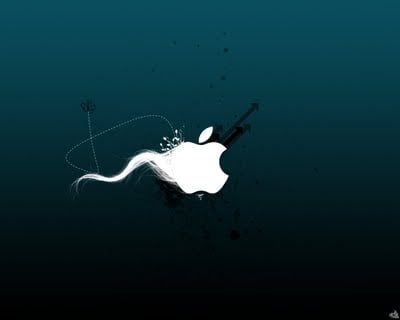 Are you a Mac or a PC person?   Personally I use a PC but I won’t deny that I virtually never hear of problems with a Mac whereas a PC, well let’s just say there’s…