Based on the number of units sold, here is a ranking of Nintendo home game consoles from the bottom to the top:

Nintendo released the Wii U in November of 2012, which makes it not just the first eighth-generation home game console to hit the market but the first video game console to hit the market. Period. This makes it possible to make a meaningful assessment of the console even though there is still some time before the Nintendo Switch ushers in the ninth generation of video game consoles in March of 2017. In brief, the Wii U was an attempt to attract core gamers after its predecessor, the Wii, had been labelled as something meant for casual gamers, but because it lacked a number of standard features such as achievements, group chat, and the ability to play non-game media as well as third-party support, it failed in this regard in spite of its head start. As a result, it can be said that the Wii U appealed to a wide range of people but lacked sufficient focus to secure most of their loyalties in the face of fierce competition.

Sony was the big winner of the sixth generation of video game consoles, so it should come as no surprise to learn that the GameCube struggled throughout that time. In part, this was because it was not as innovative as its counterparts, which contributed much to the impression that it was toy-ish rather than a serious contender in the console wars. However, it should also be noted that its strong line-up of in-house games was not enough to make up for its lack of third-party support, which worsened over time because of their lower sales compared to other consoles. Summed up, the GameCube continued the slump that had started because of the Nintendo 64, which was not to end until a generation later.

The Nintendo 64 started out strong but suffered as time passed. Some people believe that this was because of its use of cartridges rather than discs, which resulted in higher-priced games that were released at a slower pace, which made it difficult for the console to contend for market share with contemporaries such as the PlayStation and the Sega Saturn. In fact, the situation was so bad in Japan that the Nintendo 64 was eventually outsold by not just the Sony PlayStation but also the Sega Saturn, which has been speculated by some as having been because of its lack of RPGs. Whatever the case, the Nintendo 64 was the beginning of a bad period for Nintendo, though its initial promise concealed that fact for some time.

Often abbreviated to either the SNES, the Super NES, or even the Super Nintendo, the Super Nintendo Entertain System was a strong contender in both the 16-bit and the 32-bit eras of video gaming, which provided it with a prominent place in the popular consciousness. However, it is interesting to note that the Super NES was never able to come out as the clear winner throughout its existence, seeing as how it had to first catch up to the earlier Sega Genesis and then hold its ground against both the Sony PlayStation and the Sega Saturn. Still, even though it could not compete with its predecessor, the Super Nintendo is more than deserving of its place with its technical innovations as well as its slew of AAA hits.

The Nintendo Entertainment System is a legend when it comes to home game consoles for excellent reasons. First and foremost, it was responsible for reviving the market for video games in the United States, which had crashed so hard in 1983 that some analysts questioned the viability of video game consoles altogether. Second, the NES established a number of practices that are now standard among video game console makers, with an excellent example being the licensing of third-party developers to create games for them. Third, it sold so well that it was present in 3 out of 10 American households by 1990, while some computer game makers actually suffered serious financial problems in 1988 because of how much more the console appealed to consumers than their offerings. Based on this and other accomplishments, it is no wonder that the NES has sometimes been suggested as the single most important home game console that has seen release so far.

The Wii was the big winner of the seventh generation of video game consoles, which came as a surprise following Nintendo’s struggles with the Nintendo 64 and the GameCube. In main, this was because of its technical innovations, which made it a huge change from its predecessors whereas its competitors were more advanced but also more of the same. As a result, the Wii appealed to a much bigger segment of consumers than either the Sony PlayStation 3 or the Microsoft Xbox 360, thus explaining its remarkable volume of sales.

With that said, it is important to remember that this is no more than a single person’s list because “best” is such a nebulous term that there is no universal set of standards that can be used to measure it. As a result, some people will want to rank some Nintendo home game consoles higher and some Nintendo game consoles lower, particularly if they have some sort of strong attachment to a particular generation. Said individuals should not hesitate to speak their minds, which can make for an interesting conversation. 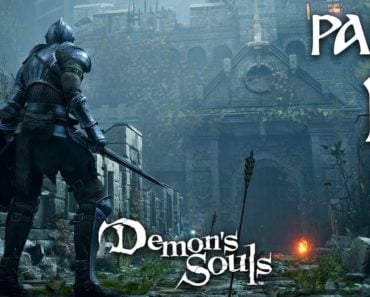 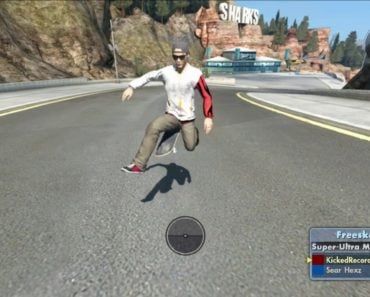 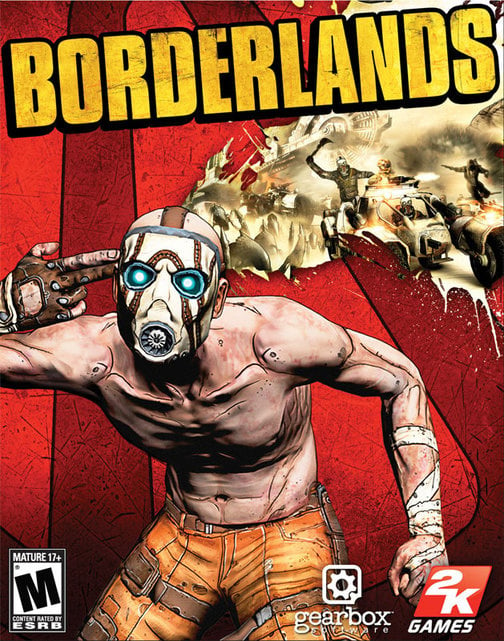 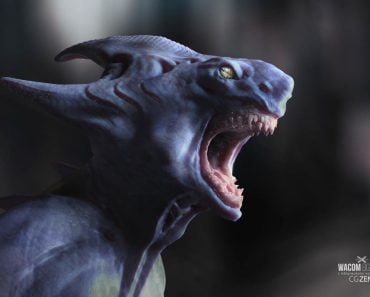