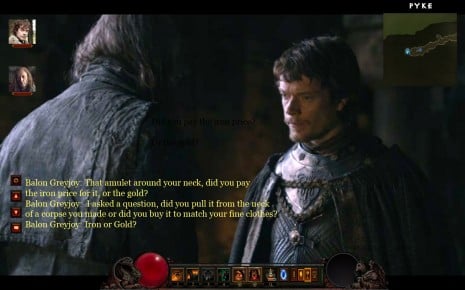 Between my review and Dave’s post, this is turning into Diablo 3 day here on Unreality. And I can’t say I can complain about that.

Nor can I pass up this combination of Game of Thrones and Diablo, which further illustrates the point I’ve made about how the Auction House feels like cheating, even if it isn’t. It’s a lot more satisfying to get your own gear from kills (the paying the iron price) rather than buying it outright from someone else who did the hard work (the gold price). That said, the AH is now an inherent part of the game, and is almost necessary to progress in later difficulties unless you want to spend a few extra hundred hours hoping that the gear you find surpasses your own.

It’s just a…strange system, and I’m not sure how I feel about it. 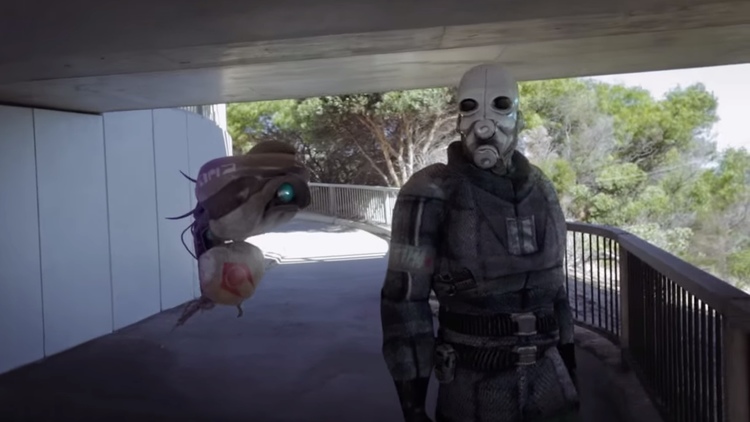