Impressionist extraordinaire Steve Love is back with a fresh batch of Game of Thrones impressions, mostly inspired by season four. We’ve seen a few of these videos from his so far, but this is the most timely, and probably has the widest scope of characters.

His best ones? I’d say Varys, where he sounds just as eerie as the man himself, and also Jorah Mormont, who is now gods know where in the show. I can’t remember if there are any death-type spoilers to be found here, but just to be safe, you should probably catch up to the show before watching. 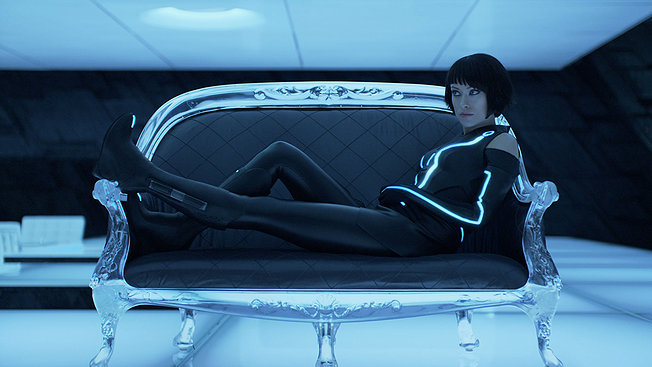 It’s a risky venture to sink over $200M into a sequel to a movie that first premiered 28 years ago, beloved mainly by a hardcore group of geeks, most of whom have never been clamoring…

httpv://www.youtube.com/watch?v=HSVqLWgHQbg Amazingly in all my time writing articles on this site I have yet to put this clip on the site.  I’ve put it up multiple times on other sites, just not on this one.  …

(click to enlarge) The above picture I believe was part of some sort of viral Twitter campaign to save Community, judging by all the hash tags embedded in it, and I would love to see…

Once again, more amazing art from Boss Logic. The guy just can’t miss. This time, he’s taken a rather morbid look at the characters of Game of Thrones, filling their portraits with death and despair….

You know, it doesn’t seem so long ago that HBO’s supernatural sex and violence fest was the toast of geektown. A best-selling series of books to draw from, the HBO pedigree, an original vampire mythology…

Vampires. I’m as sick of them as you are. They overpopulate our TVs and our theaters and we can’t seem to escape them because a generation of women are in love with a sparkly pale…