I’ve said before on the site that people always make fun of me because my musical tastes revolve around movies, video games and the trailers for movies and video games.

Whatever, I won’t apologize for it. Movies have produced some truly fantastic tracks over the years, and I decided to take a look back and really nail down my favorite instrumental pieces from the movies of the last decade. Some are fully orchestral, some are a bit more relaxed, others are modern.

You can check out my top ten picks below, and actually listen to them as well. Way to not suck for once YouTube! Also, add your own picks in the comments. I’d love to hear them.

10. Nick Cave and Warren Ellis – Rather Lovely Thing (The Assassination of Jesse James by the Coward Robert Ford)

I can’t say I have too terribly much love for the film, I found both its title and its content rather bloated, but the soundtrack was simply incredible, and made the film bearable. This was my favorite track from the bunch.

I thought that Daft Punk was really overlooked for their excellent soundtrack in Tron Legacy. It’s rare to see a film scored in this style, but it perfectly fit the style of the film. This song was playing as Daft Punk actually appeared onscreen and DJ-ed a fight scene.

Moon is a beautiful film with a soundtrack to match. I was in no way surprised to learn that Clint Mansell was the man behind it. This track is from when Sam first discovers what’s underneath his station, but I won’t say anything past that, lest there are some of you who don’t know the twist.

We’ve come a long way from “Na na na na na na na na Batman!” This Zimmer track is now officially the “Batman song” when people think of tracks from any of Nolan’s trilogy. Play this while you’re doing ANYTHING and you’ll find yourself doing it 100% more badass-ly.

6. Clint Mansell – Together We Will Live Forever (The Fountain)

Another great Mansell track, this one from a controversial movie that few people didn’t really “get.” I’ll admit that I was one of them, but the hauntingly beautiful soundtrack accompanying the gorgeous visuals made it a worthwhile experience.

Kill Bill barely made the cut, out in 2003, but obvious Tarantino knows how to put together a soundtrack. He doesn’t use all that many instrumental pieces ,but when he does, they’re incredible, and I’ve been listening to The Lonely Shepherd for the last decade. 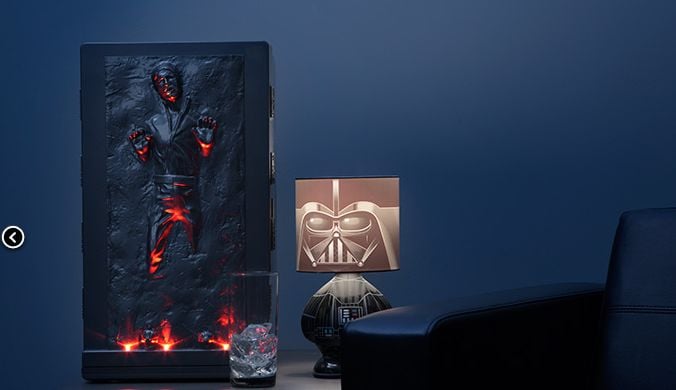 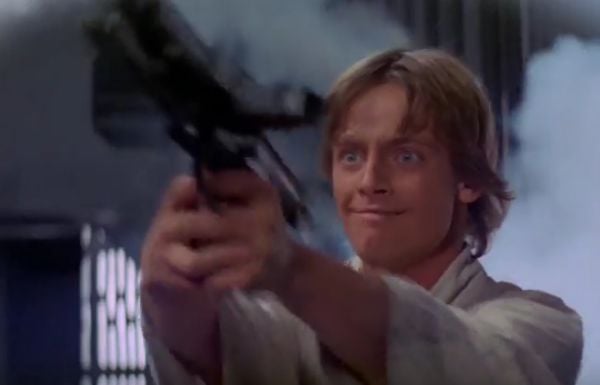