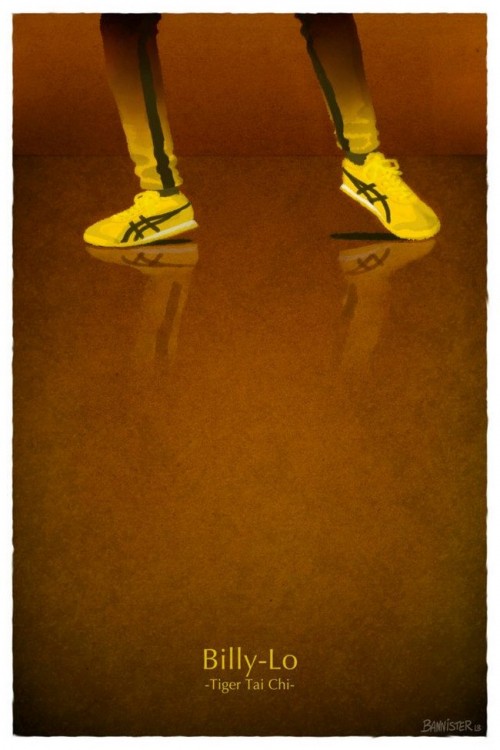 The work this time around is from Nicolas Bannister, who has tried to showcase the most famed footwear in all of cinema. I think he’s done a pretty good job for the most part, but I don’t think say, Rick Deckard’s shoes are anything particularly classic, despite the movie he stars in.

Marty McFly is so stylin’ he actually get two prints all to himself. Check out the rest below: 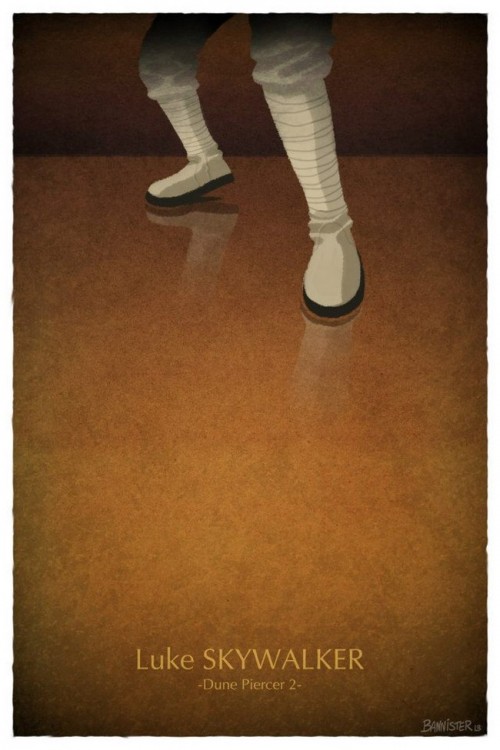 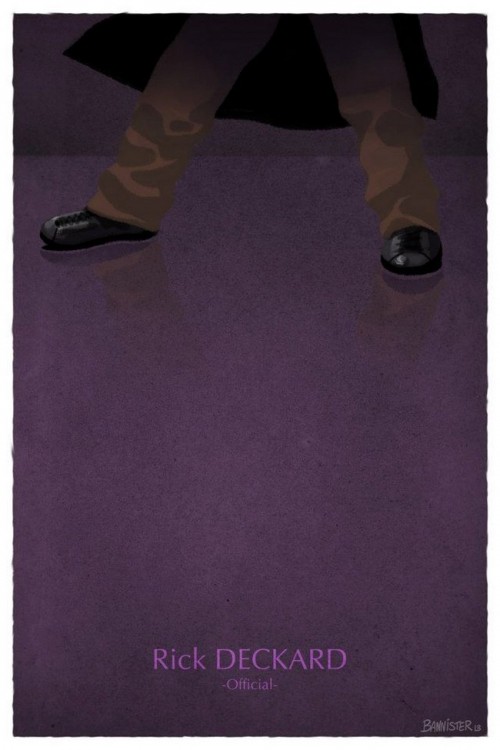 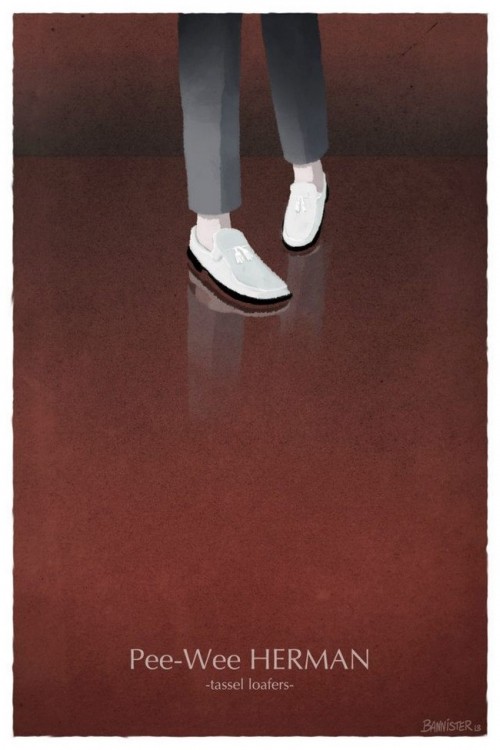 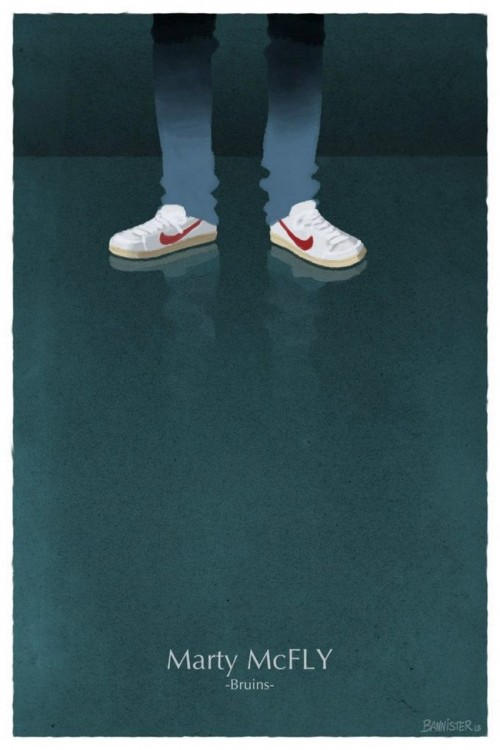 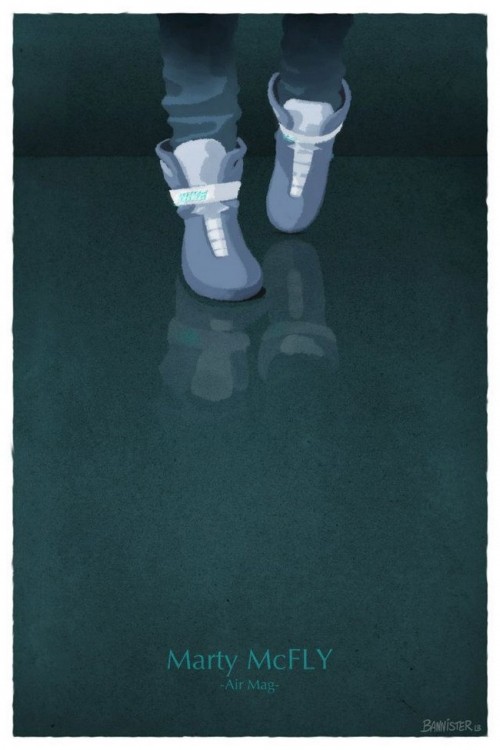 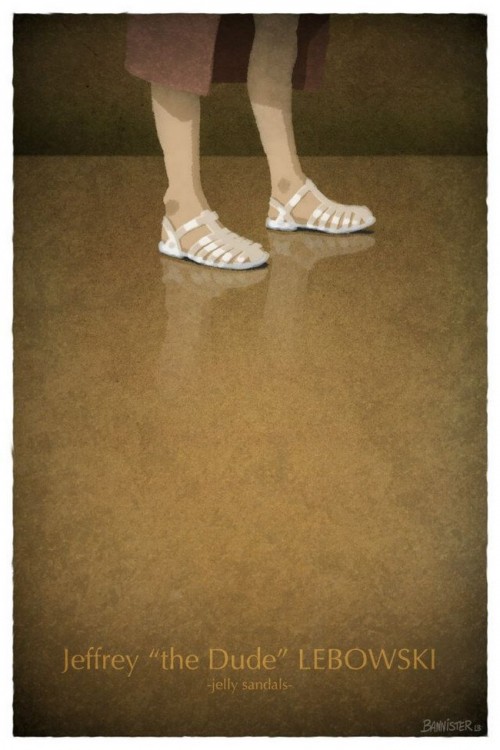 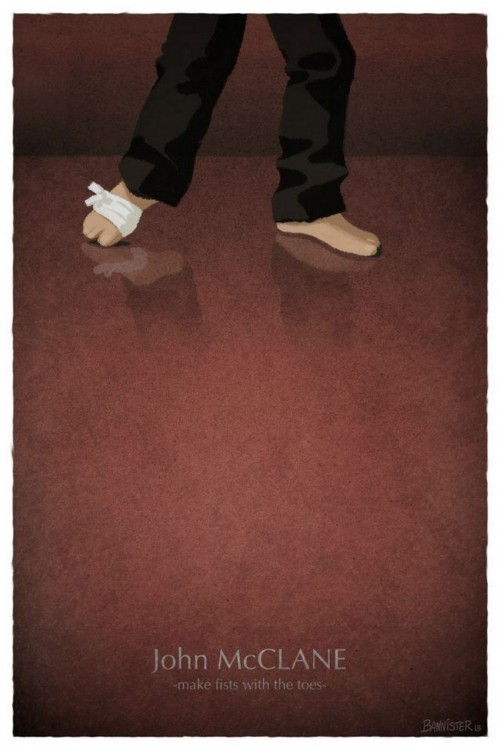 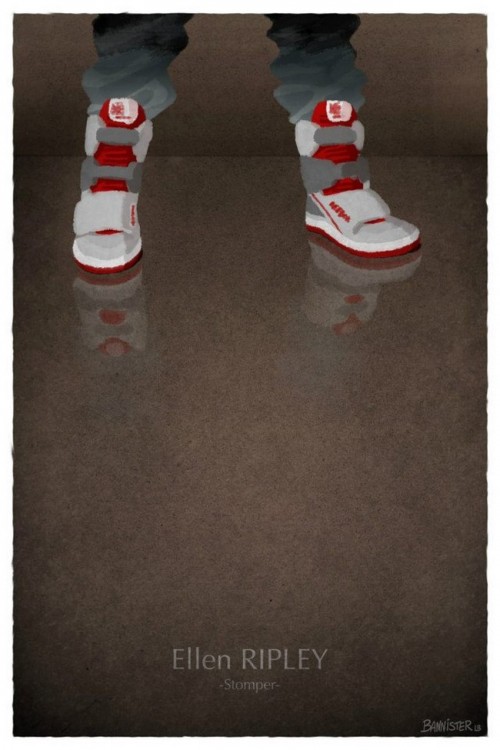 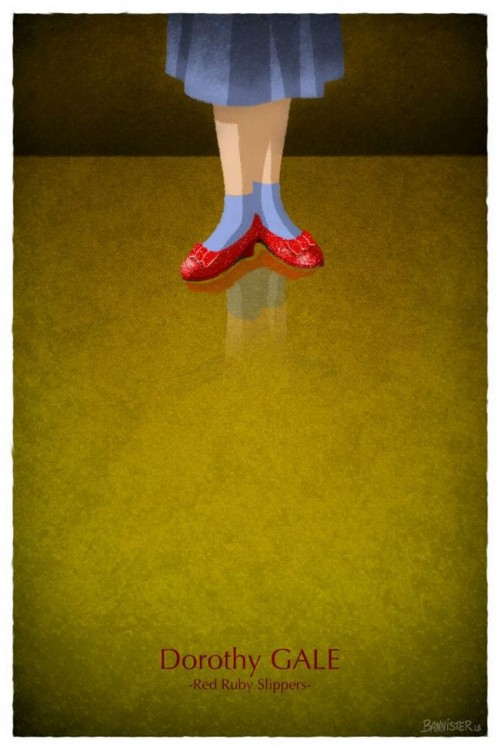 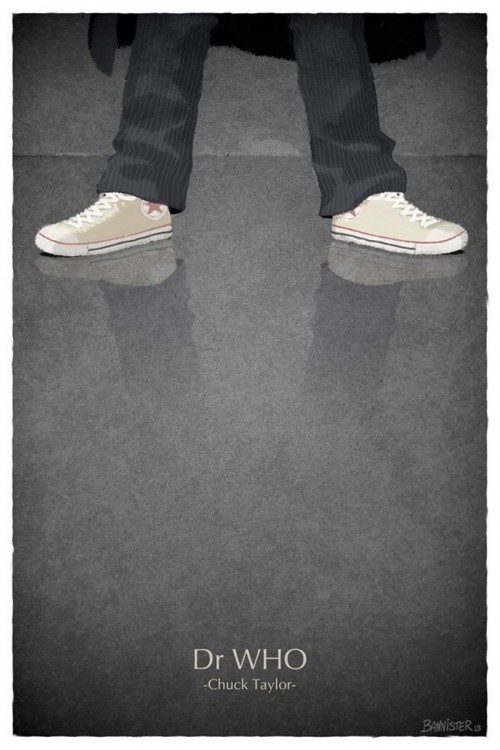 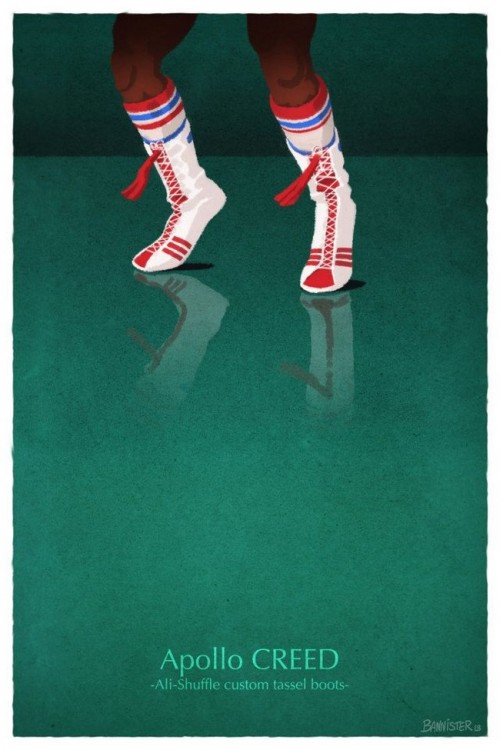