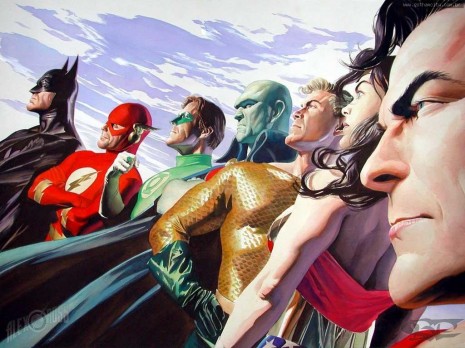 It’s a record setting total that nearly everyone thought impossible, but now thoughts turn to the future and what the NEXT film could be to surpass that figure. There are only a handful of franchises that even have a prayer of coming close, and I’ve picked five films I believe could top it upon release.

As you may realize when you view the list, the films start from the most realistic possibilities, and slowly regress to completely fictional movies that will never exist. But if they did? You can bet they’d dethrone the reigning champ. 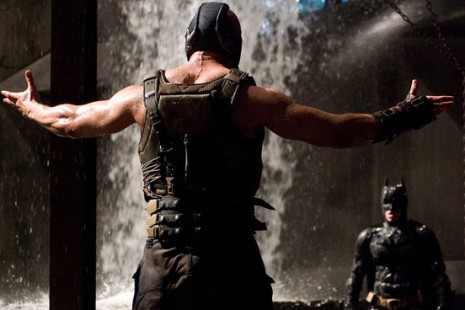 This would be the most obvious and plausible choice of all, and it could happen in just a few short months time. Of course most will know that The Dark Knight Rises set the record at $158M during its first weekend of release. But will the final film in the trilogy be able to top it?

I’m not so sure, despite it being the most likely contender to take the throne. Why? Though TDKR is HUGELY anticipated, there’s no real “Joker factor.” By that I mean both Ledger’s amazing performance, glimpsed with much anticipation in the previews, compounded by the fact that he was actually DEAD by the time everyone was watching the film. You don’t get any more intense than that; it’s practically mythological.

There’s just no similar hype for Bane as the villain here. The only time he’s really discussed is when people wonder what Tom Hardy’s workout regimen was or if they’re complaining about not being able to understand his voice in the trailers.

I think this will do VERY well, but I don’t know if TDKR will be record setting. I’m not even convinced it will match the The Dark Knight’s tally, but we’ll have to see. 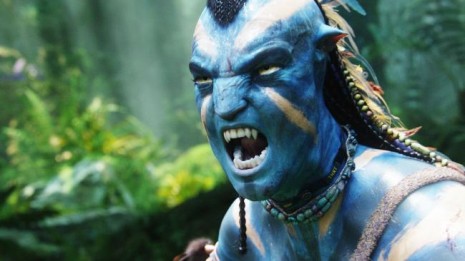 With Avatar 2 we’re still in the category of movies that have actually been announced, and it will be the last one of that type in this list. After all the bundles of money the first film made, people forget that its opening weekend it made relatively little, only $77M domestically. No one knew what the hell these blue aliens were all about, and as such, it took some time for audiences to get onboard.

But now with $2.7 BILLION in ticket sales, a significant portion of Earth now knows who the Na’vi are. As such, when the sequel finally does come out, it will have a chance to put up Avengers-caliber numbers opening weekend. Not to say it will, but it could.

And of course there’s the added benefit of 3D, which is something I failed to mention that The Dark Knight lacks. Though 3D ticket sales have dropped pretty significantly in recent year, Avatar proved the format was valid at least some of the time, and I think many people would spring for it when the sequel came around, as the technology will have only improved even more by then. 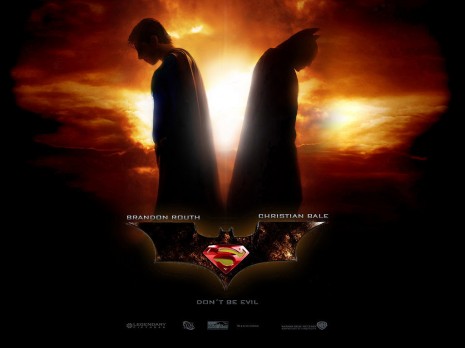 This movie was on deck a long while back, but DC lacks the kind of cohesive movie plan that Marvel set up for the better part of a decade. Could you really see Nolan’s Batman teaming up with Brandon Routh’s Superman and Ryan Reynolds’ Green Lantern? The three film series have nothing at all in common, and with Wonder Woman and Flash movies still miles away, we won’t see the JLA for seven or eight years in my estimation, if ever.

But when we do? Man, that could be huge. Batman and Superman alone are franchises that pull big bucks, and if they could set up the compilation film in a package that was as appealing as The Avengers, they could have something as equally as massive on their hands.

That said, it just doesn’t seem like DC has a handle on how to do this yet. They have a textbook example before them from Marvel, but with Green Lantern a failure, Nolan’s Batman it’s own dark masterpiece and the verdict out on Superman’s new movie, I see this film struggling to even exist, much less unseat The Avengers.

I have a hard time believing half the awful tattoos I see on the internet on a nearly daily basis are real, but something deep inside me says that yes, someone did actually think it… 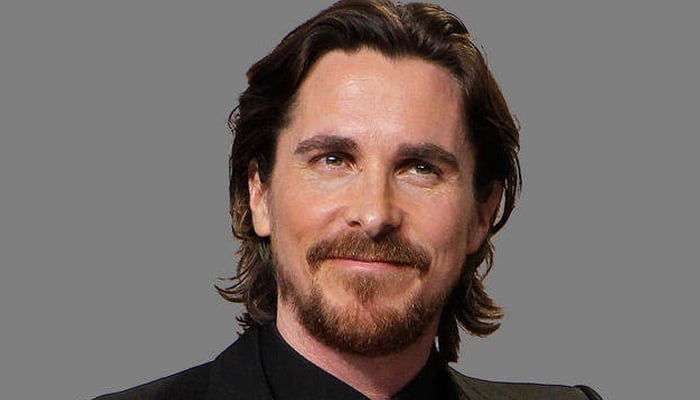 I think it’s pretty tough to dislike Christian Bale.  He’s played in some very cool roles throughout the years, and it looks like he’s going to be around for awhile.  Let’s take a look at…

I’m not gonna lie.   The list of very good female directors just isn’t that big.  And believe me this isn’t a sexist thing at all. It’s just that when doing the research you see lots…

As nerdy as I am, I never really got into Manga over the years, though that doesn’t mean I can’t appreciate the art. Particularly, I really like this series from Matsuda Yuusuke, who has remade a…

I hate yoga. Not because it’s lame, which is the usual go-to reason. It’s not, and I give credit to any activity that makes girls wearing those black pants a mainstream fashion trend. No, I…