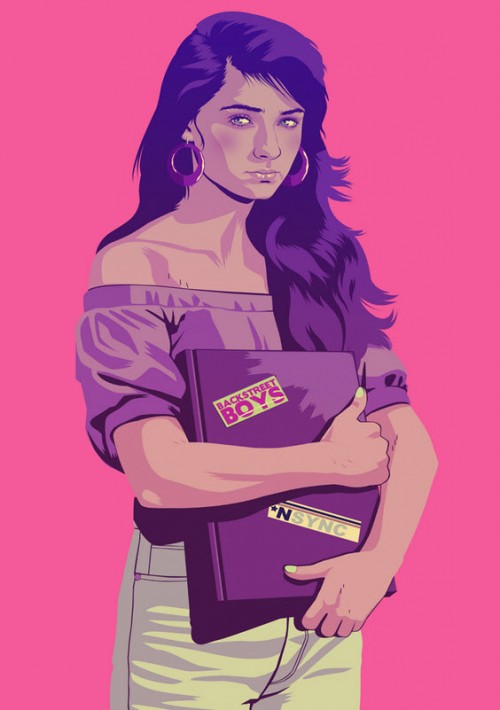 Last week you will remember our feature of Moshi-Kun‘s series of Game of Thrones characters from the ’80s and ’90s. They were such a hit that he decided to make a few more, and I’m happy to share them with you today.

He’s added Sansa, Arya and Brienne to his roster, and all are as fantastic as the others that came before. I particularly like Valley Girl Sansa and football playing Brienne who is practically an Abercrombie and Fitch ad. I get the 90s theme, but did football players really put Pepsi and MTV stickers on their pads? Maybe, I dunno.

Anyway, check out the other two pictures below and stay tuned for more. Who do you want to see next? 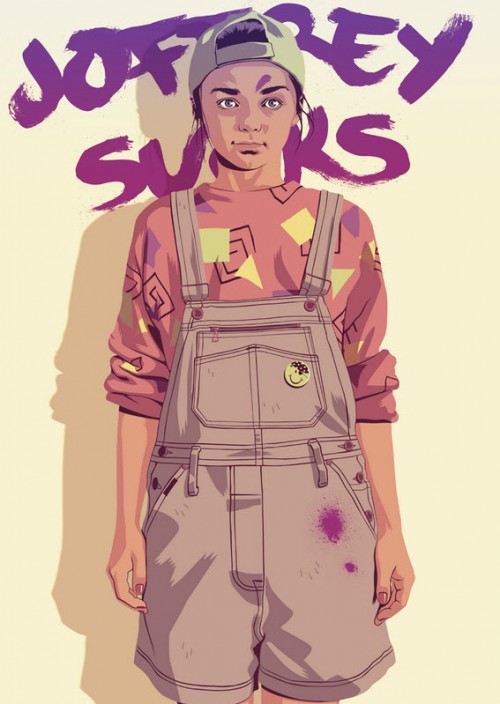 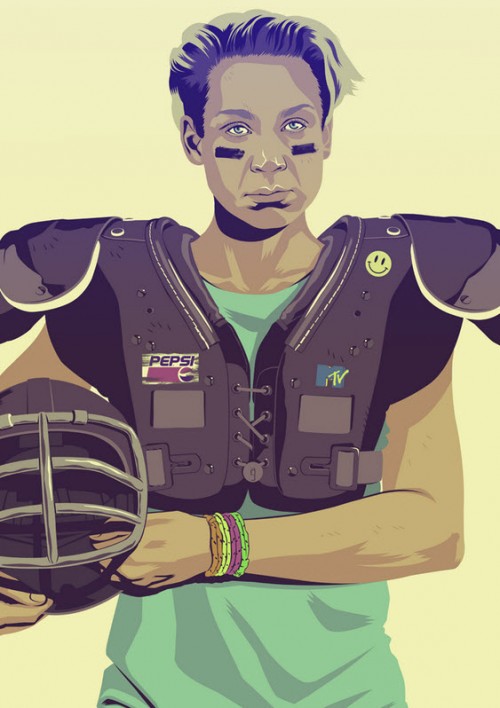 I can’t remember another show that’s gone through such a drastic shift for its main character. Sure, we’re no stranger to anti-heroes, guys who are bad from the start like Tony Soprano or Dexter, and… 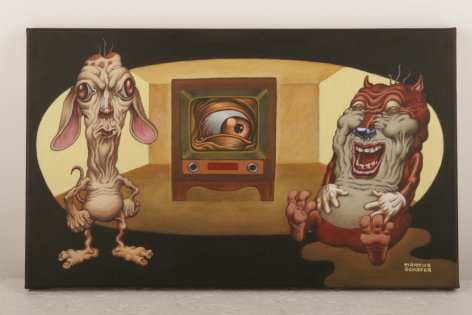 I doubt any of you are familiar with Idiot Box.   But from what I can gather (without a bio on their site), it’s a collection of creative pictures pertaining to television shows.  People from all…

Character death is a tough thing to get right.  Whatever the medium, killing off a character is something that stirs up a lot of emotions.  It’s messy.  Oftentimes it’s not a purely aesthetic decision; an…

We may overdose on Portal and Pokemon on the site here, but for as much as I love Arrested Development, I don’t think we feature it nearly enough. That’s why I jumped at the chance… 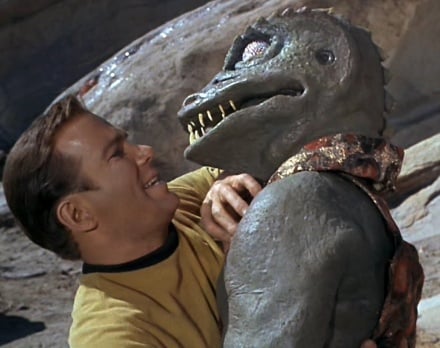 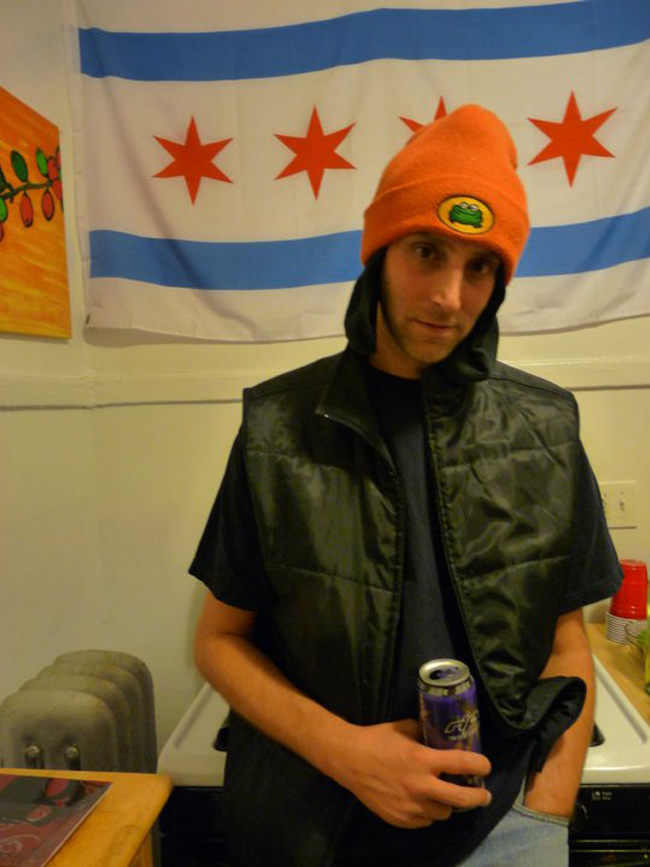 (click to enlarge) Alright, alright, so I indulged myself yesterday with a photo gallery of my girlfriend and myself in our unequivocally awesome Pokemon costumes, but today, it’s what you’ve all been waiting for, the…