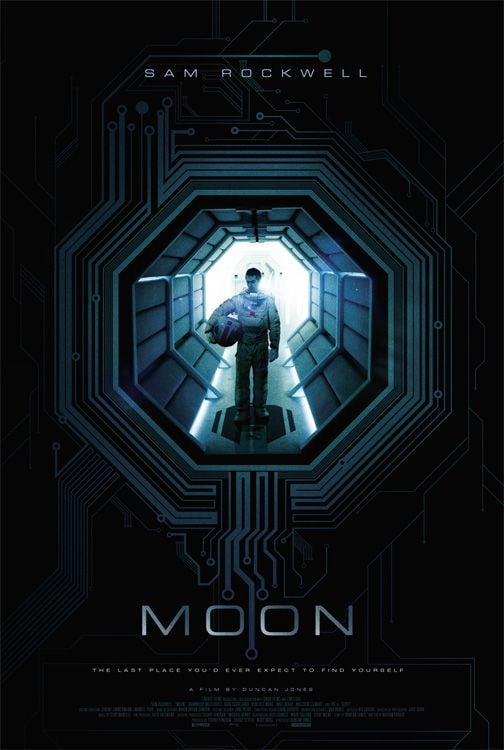 A magical fairy recently came to my door and gave me the opportunity to finally watch Moon, which disappeared from theaters months ago almost as soon as it opened, and has danced around a DVD release date ever since. Madison already wrote a review about the film back when it actually opened, but I just had a few thoughts of my own about the film I thought I’d share.

First of all, Moon is an excellent film, and is currently battling it out with Star Trek and District 9 for my favorite of the year (man, what a year for sci-fi huh?). But unlike either of those two, Moon is a quiet, introspective look at space life, and ultimately and surprisingly ends up being one of the saddest films I’ve ever seen.

For those of you who haven’t seen the film, we’re about to get crazy spoiler heavy, so be forewarned.

Moon centers around a space farmer named Sam, put in charge of a solitary moon mining facility for a large corporation. His day to day involves working out, monitoring automated equipment and interacting with his computer, the Kevin Spacey-voiced GERTY.

Now, things start to get a little wonky when Sam gets in a moon buggy crash, and magically wakes up in the infirmary. Only it’s not him, it’s a clone of him who then proceeds to head out the wreckage of the buggy to retrieve the not quite dead Sam #1. Only it’s not Sam number one, it’s more than likely Sam number four or five. The two Sams soon discover that they’re merely clones of the original Sam, clones that are set to expire after their three year contract is up, and when they get into the “home” chamber, it merely gasses them to death and a new clone takes the old ones place.

The film is so layered and tragic, it’s almost too much to handle. Once the Sams realize they’re clones, and their memories of their wife and daughter are merely implants, they realize that their lives are meaningless, and are just clones set to expire with no one to ever go back home to. 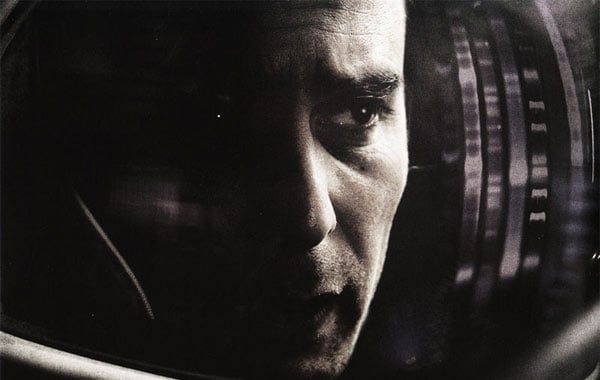 It’s haunting, depressing and incredibly well-acted by Sam Rockwell, who easily deserves at the very least an Oscar nomination for his performance as well, everyone in the movie. Also, the decision to make absolutely no one a secret backstabber, new clones and smiling computers especially, goes against every cliche in the sci-fi genre to date, and pays off in spades.

So what if anything, could Moon have done better in my eyes?

In my opinion, the ending is a bit weak. Once the pile of clones beneath the base is discovered, you may think that this system could be going on for a hundred years or so, with the real Sam and his family dead decades long past. Instead however, you find it’s only been a few years into the process, as hundreds of clones sit below the base, still unused, and Sam’s daughter is only a teenager, rather than say, a grandmother.

And if you’re going to play it that way, OK, but when Sam #2 does make it off the moon, I would have liked to see a scene where he goes home to his daughter. In the movie, it’s implied she has a father, though it’s never stated explicity whether it’s the original Sam or not. I’d like to believe it is, and I would have liked a confrontation between clone Sam and original Sam where clone Sam lambasts him for selling his DNA to the company to be used for such a cruel experiment like this. It’s sort of like The Island in space (sans everything unholy about Michael Bay of course).

The current ending is a handful of vague radio transmissions about the fall of the company due to clone Sam’s actions, but I just think it’s too hazy and didn’t really need to be open to interepretation, as the rest of the film is so precisely laid out. This is the only thing stopping me from declaring Moon my #1 for the year, as the rest of the film is just pitch perfect.

But Moon is an excellent film and Hollywood should be taking notes from it. If you haven’t seen it, I hope that a magical fairy comes to your door as it did mine.

I feel like I’ve been on a “good movie” run for a while now with the weekly recommendations.   I mean I love to bring you guys the crappy movies that you have to see.   However,… 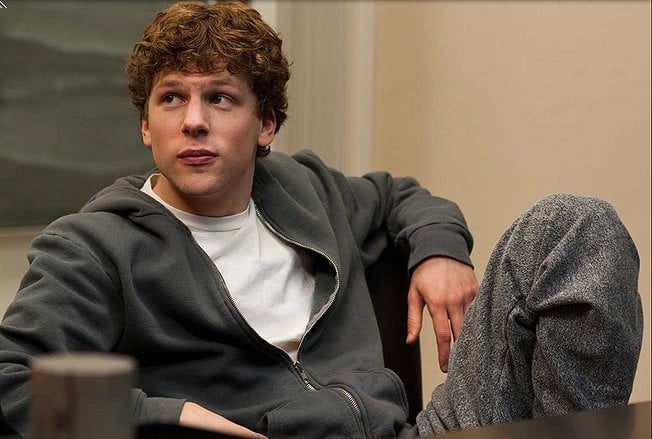 A movie about Facebook? You have to be joking. That was the reaction to nearly everyone who heard that David Fincher’s next effort would be a dry drama about the founding of Facebook called The…

While perusing the internet last week, I came across the latest trailer for Despicable Me 2. Which reminded me how much I liked the first movie—a charmingly hilarious story about a supervillain whose heart is…

One of my favorite posts of this year was one where Remy and I read 50 Shades of Grey together and discussed it afterwards. Not just because it was two dudes talking about something overwhelmingly… 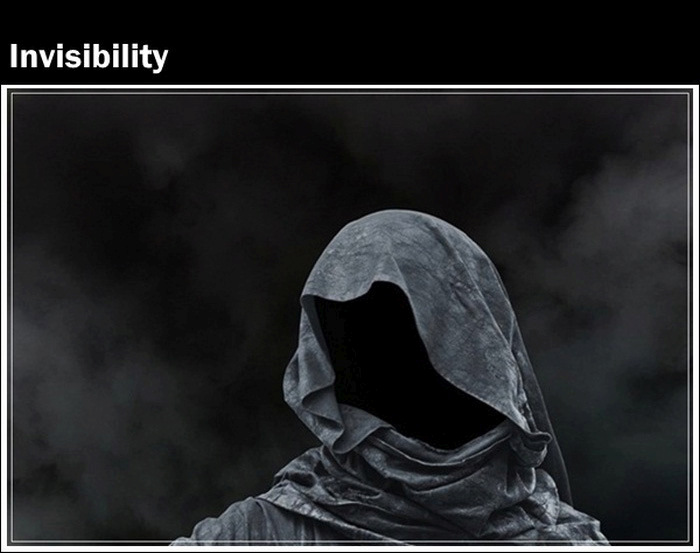 We’ve all been watching a movie and at one point we see a weapon or gadget and think to ourselves, “man I wish we could have those in real life.” Well, unfortunately these amazing discoveries…